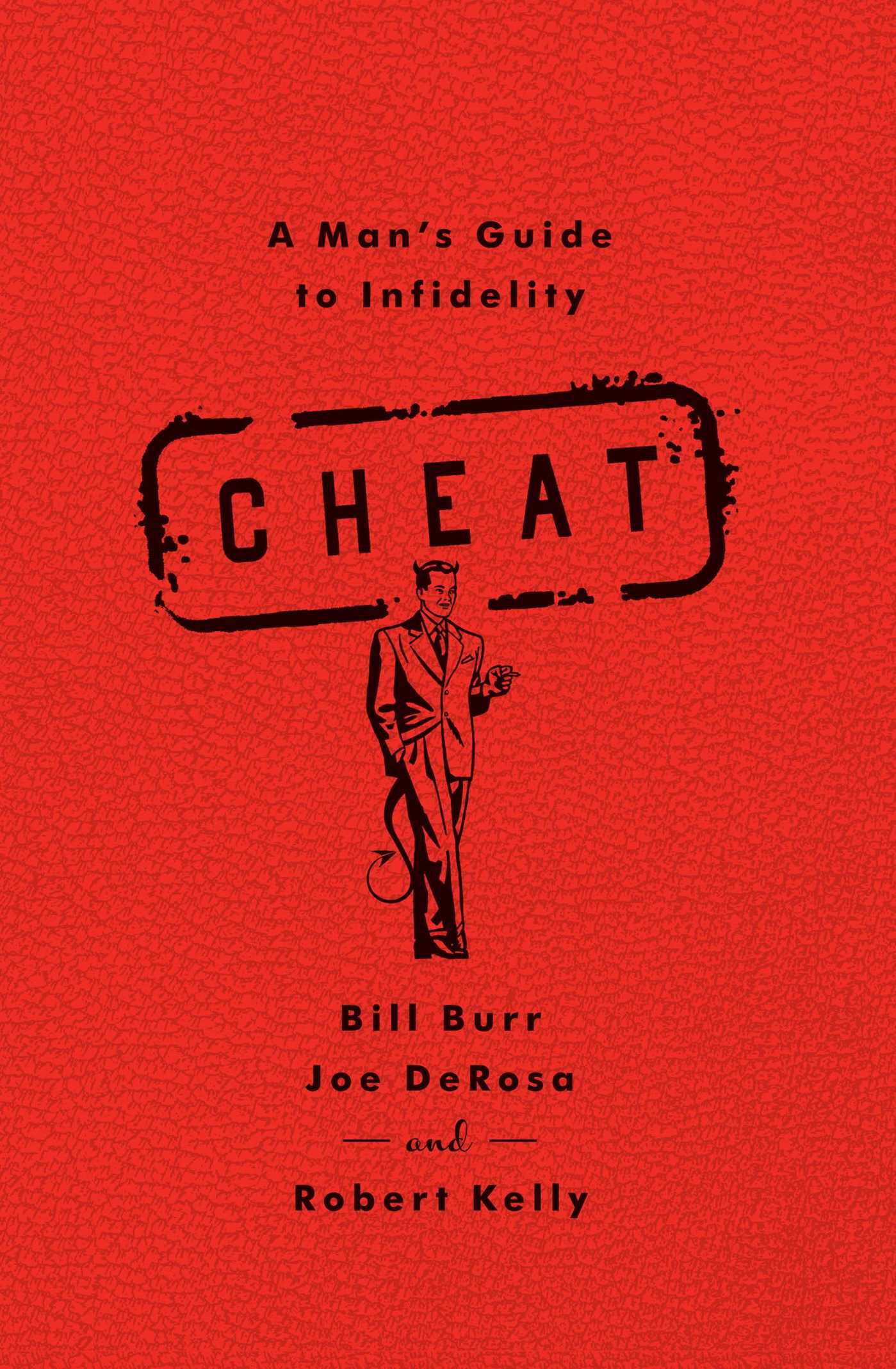 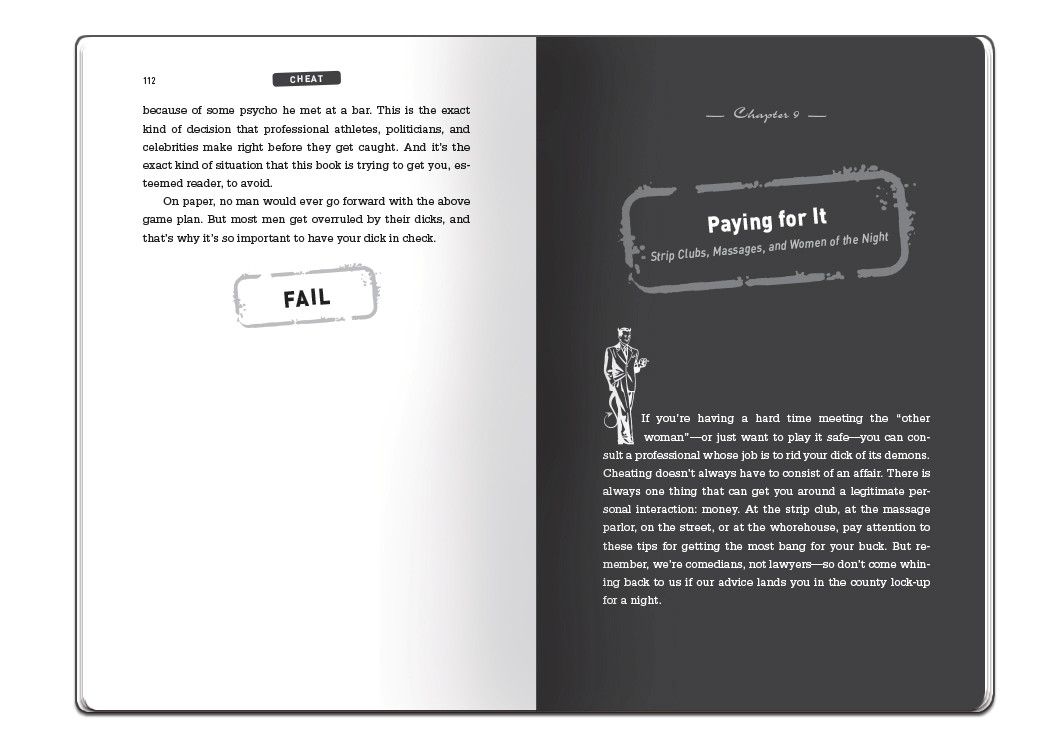 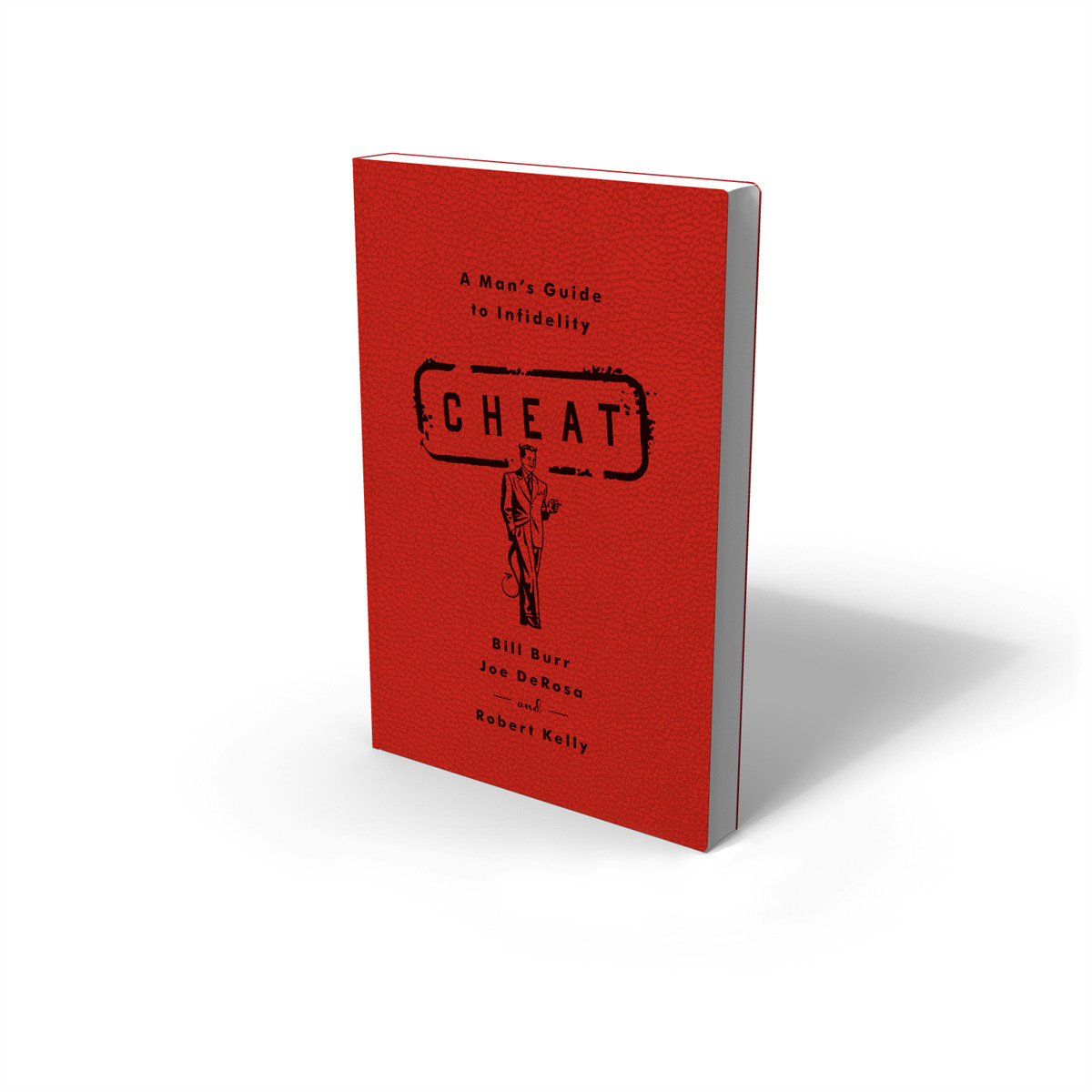 The Many Moods of Cheat 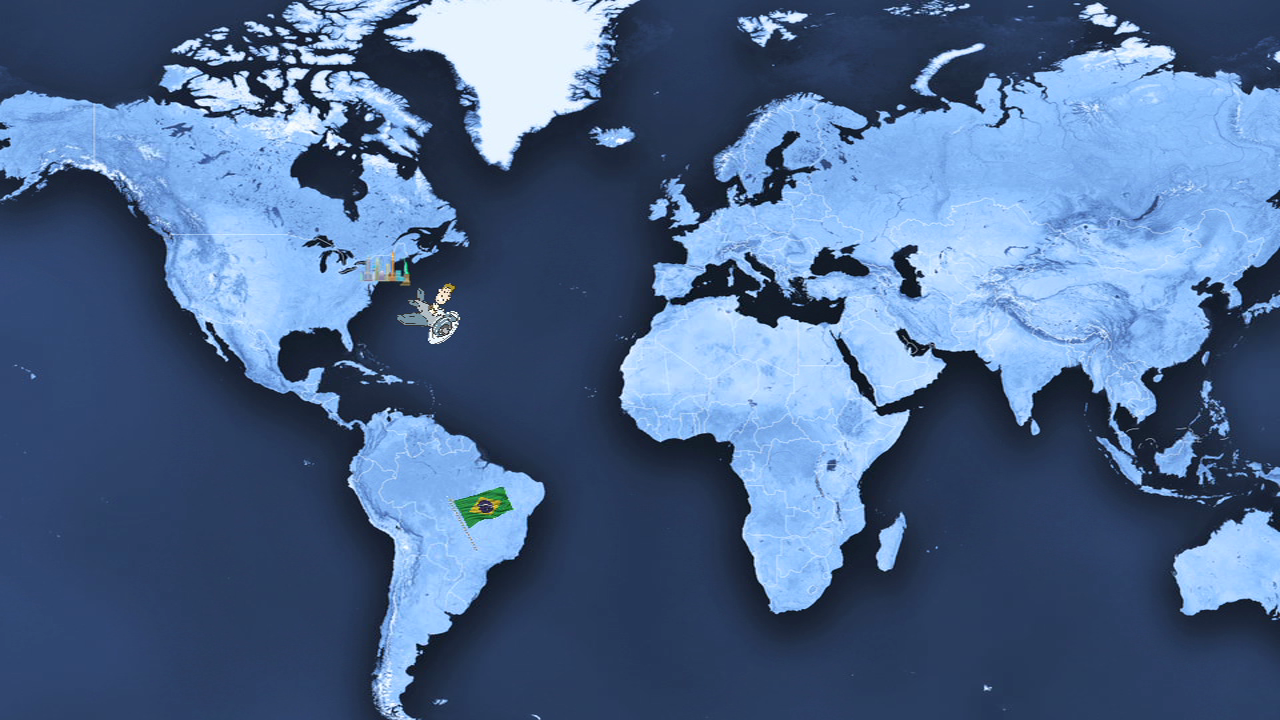 A Man's Guide to Infidelity

A Man's Guide to Infidelity