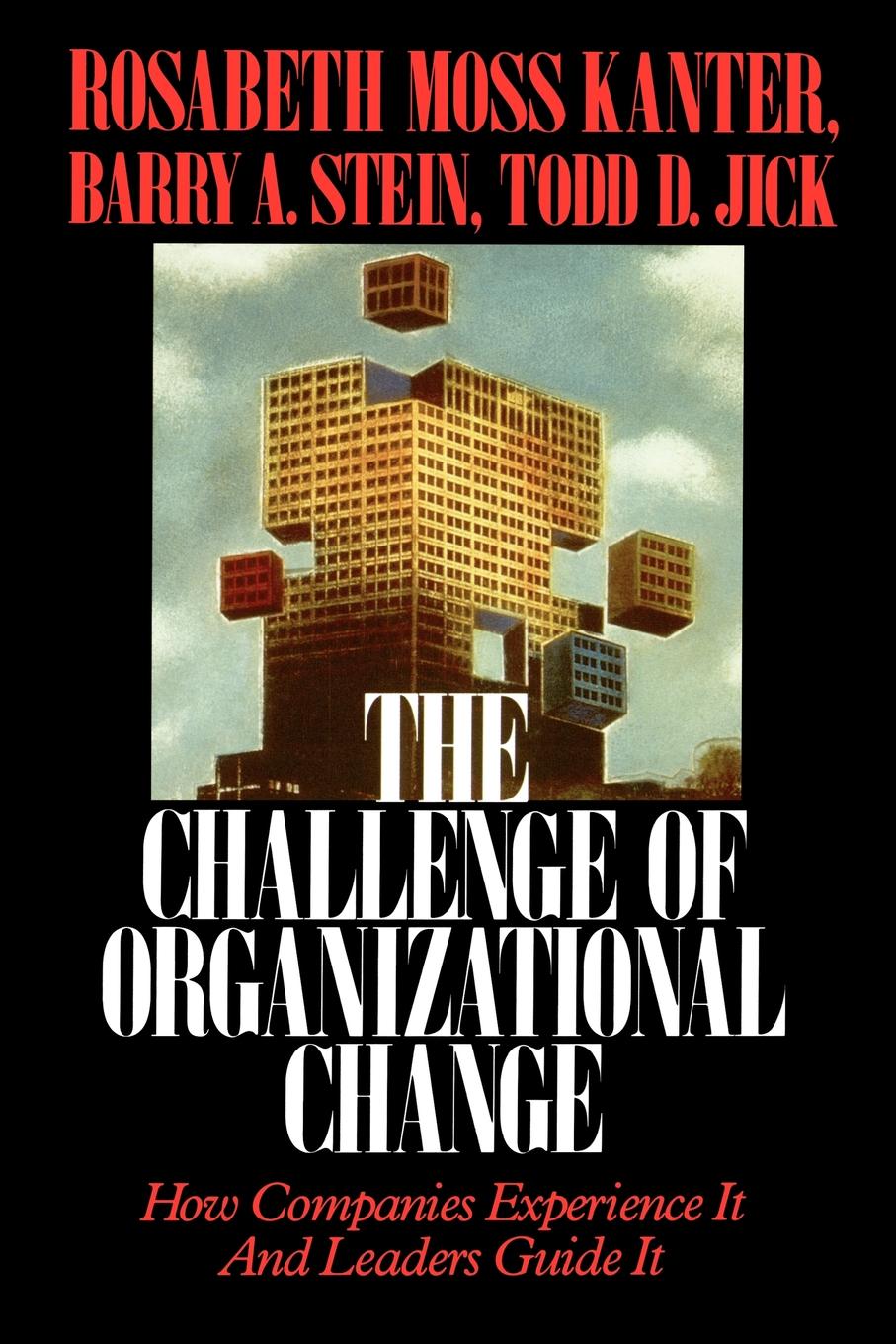 How Companies Experience It And Leaders Guide It

How Companies Experience It And Leaders Guide It