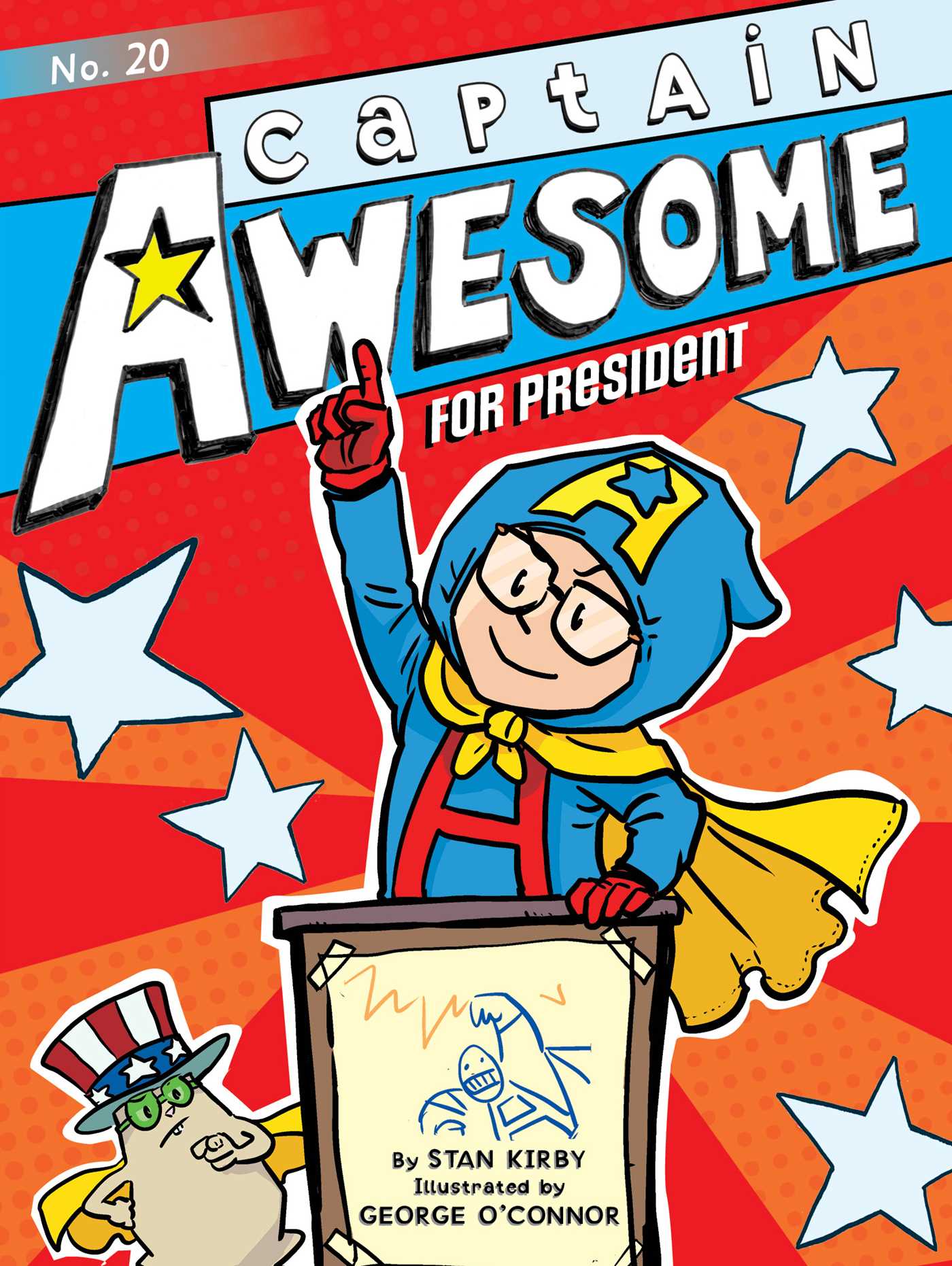 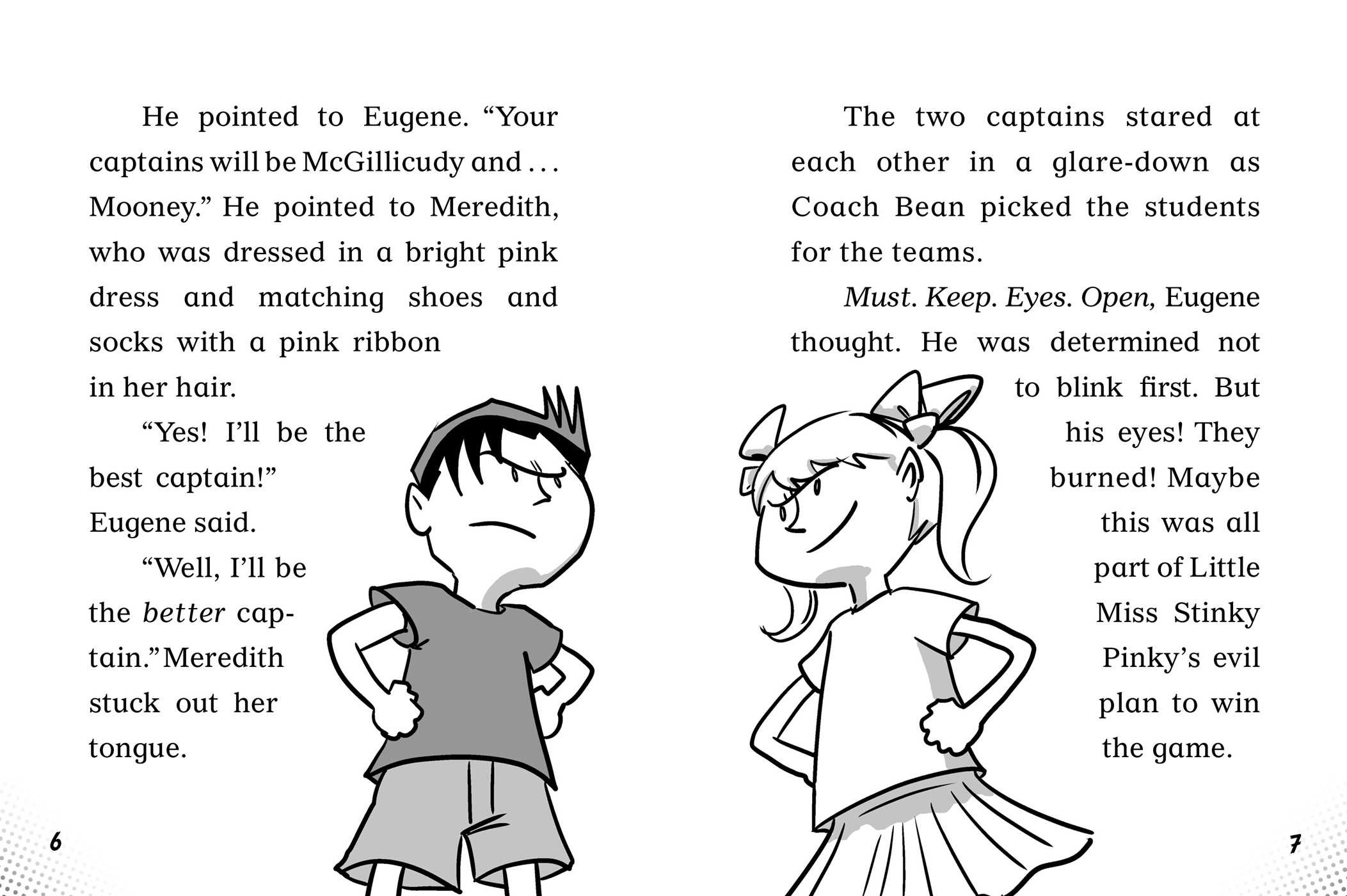 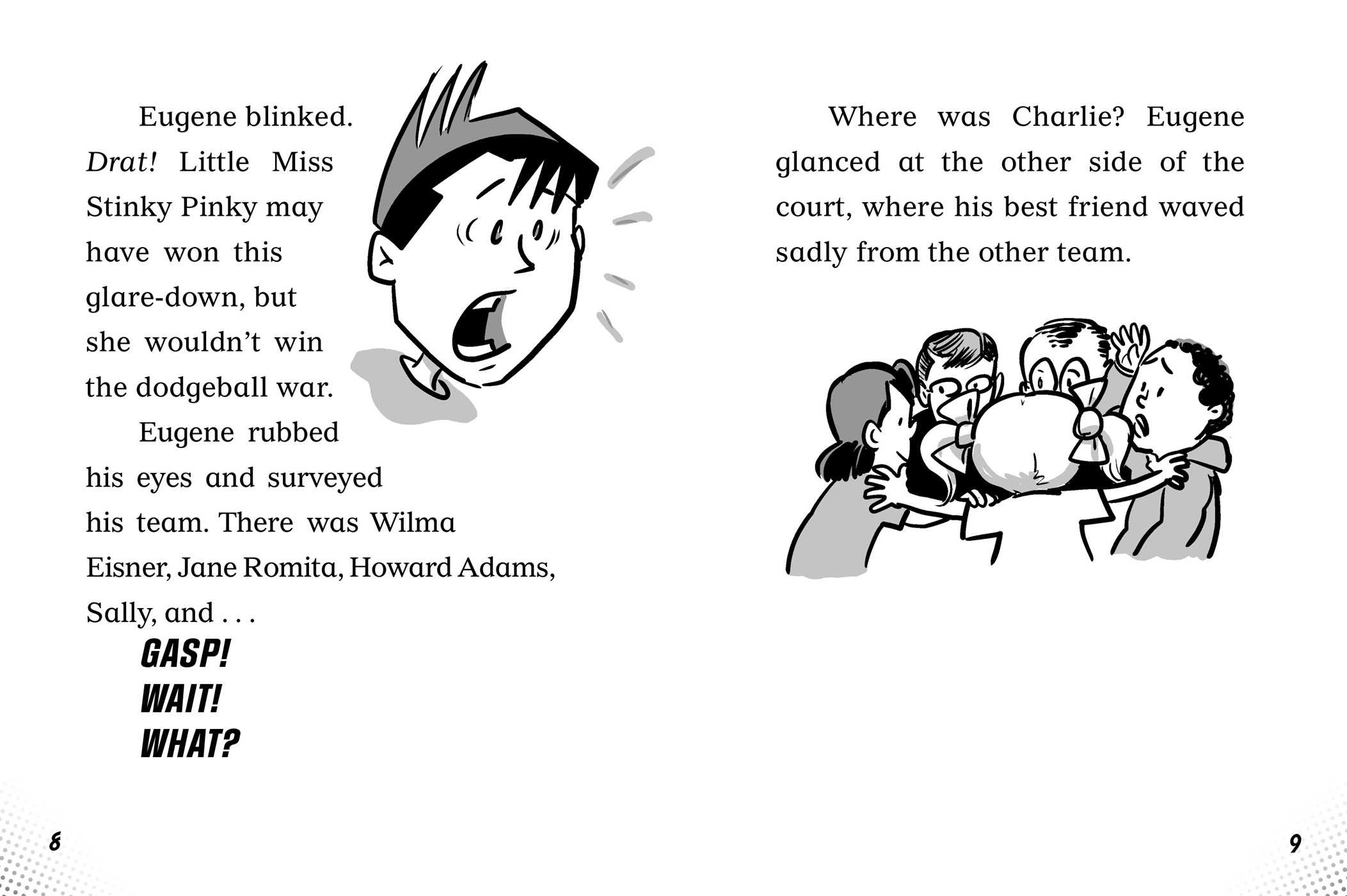 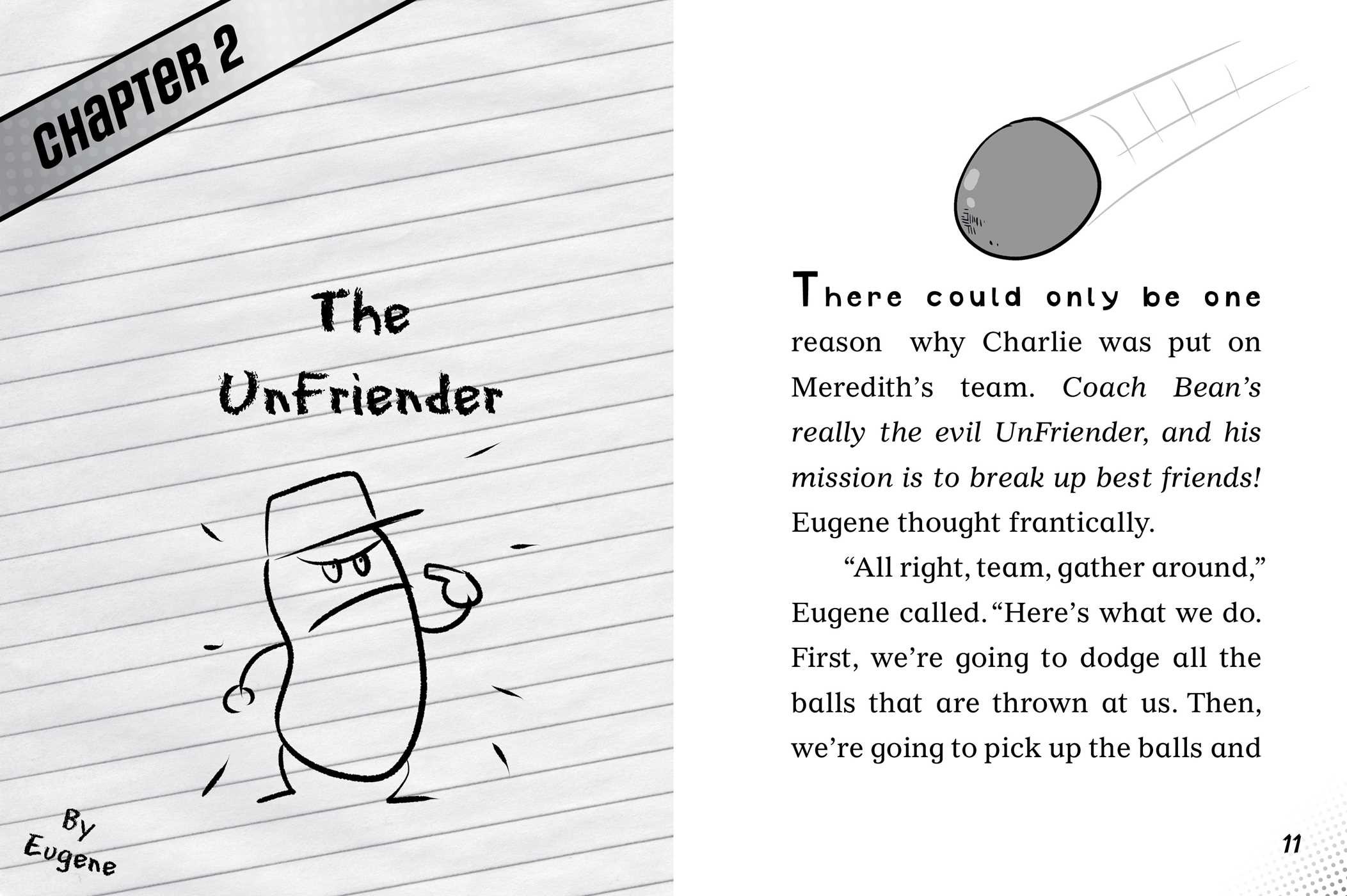 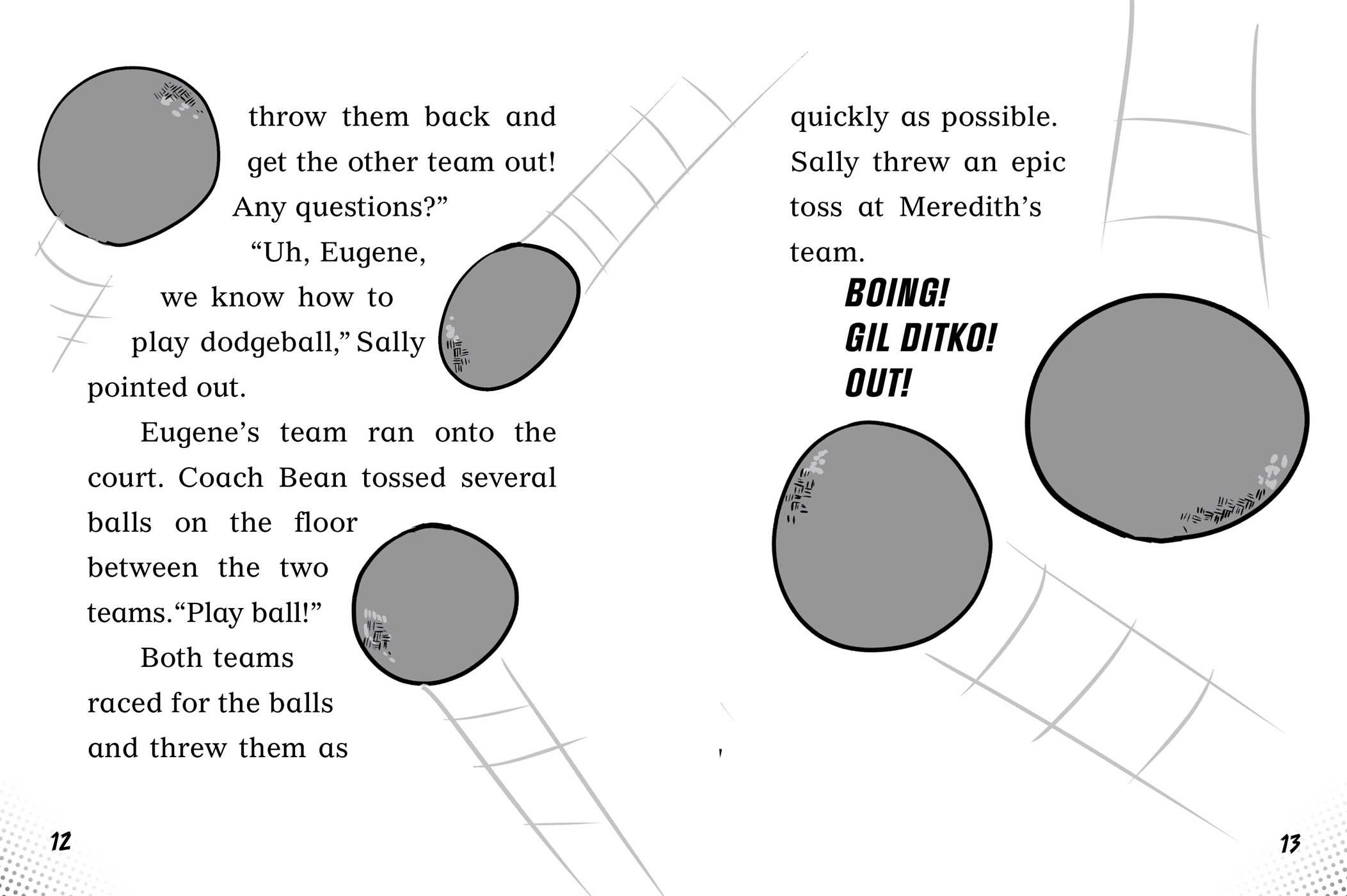 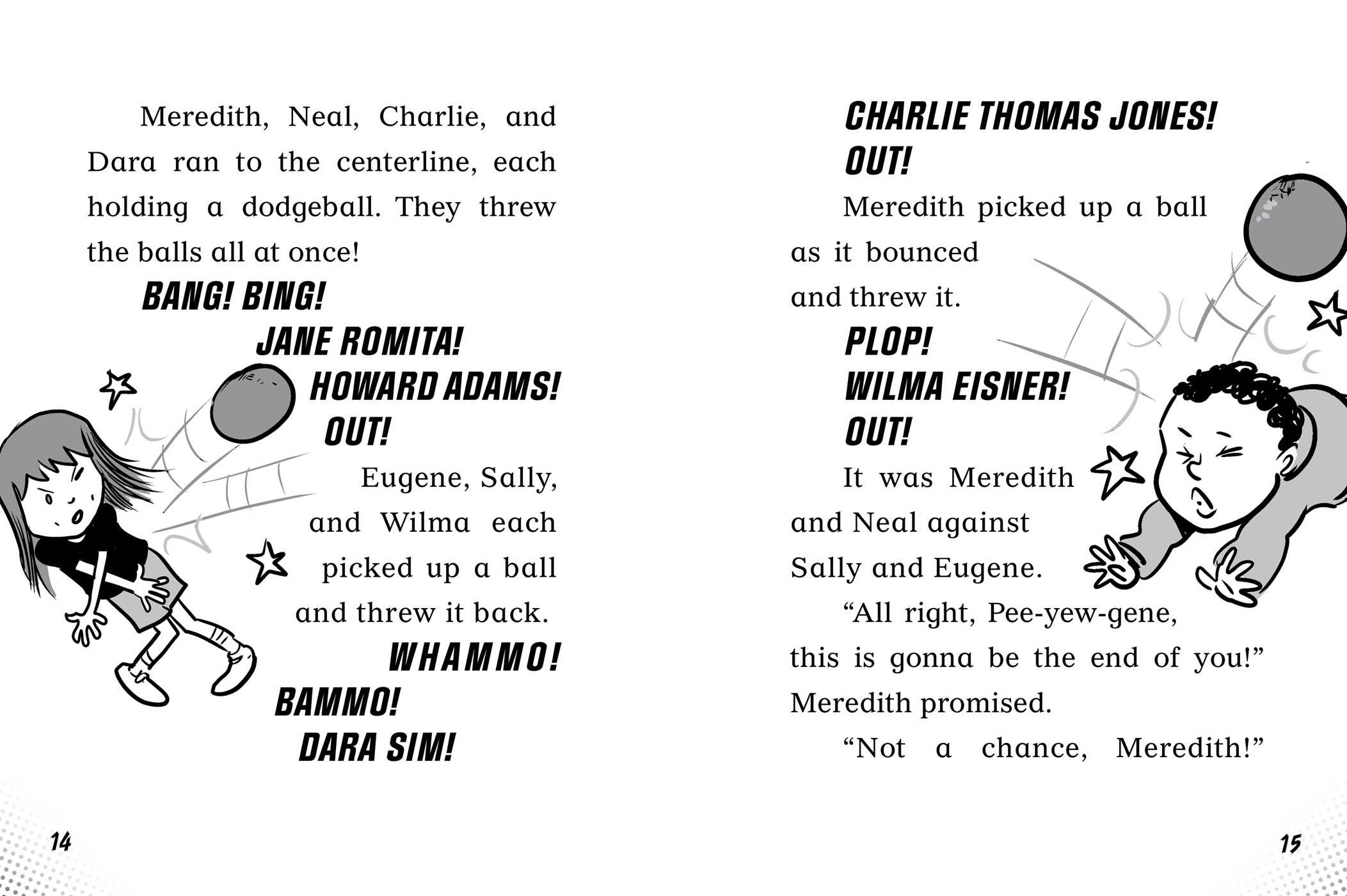 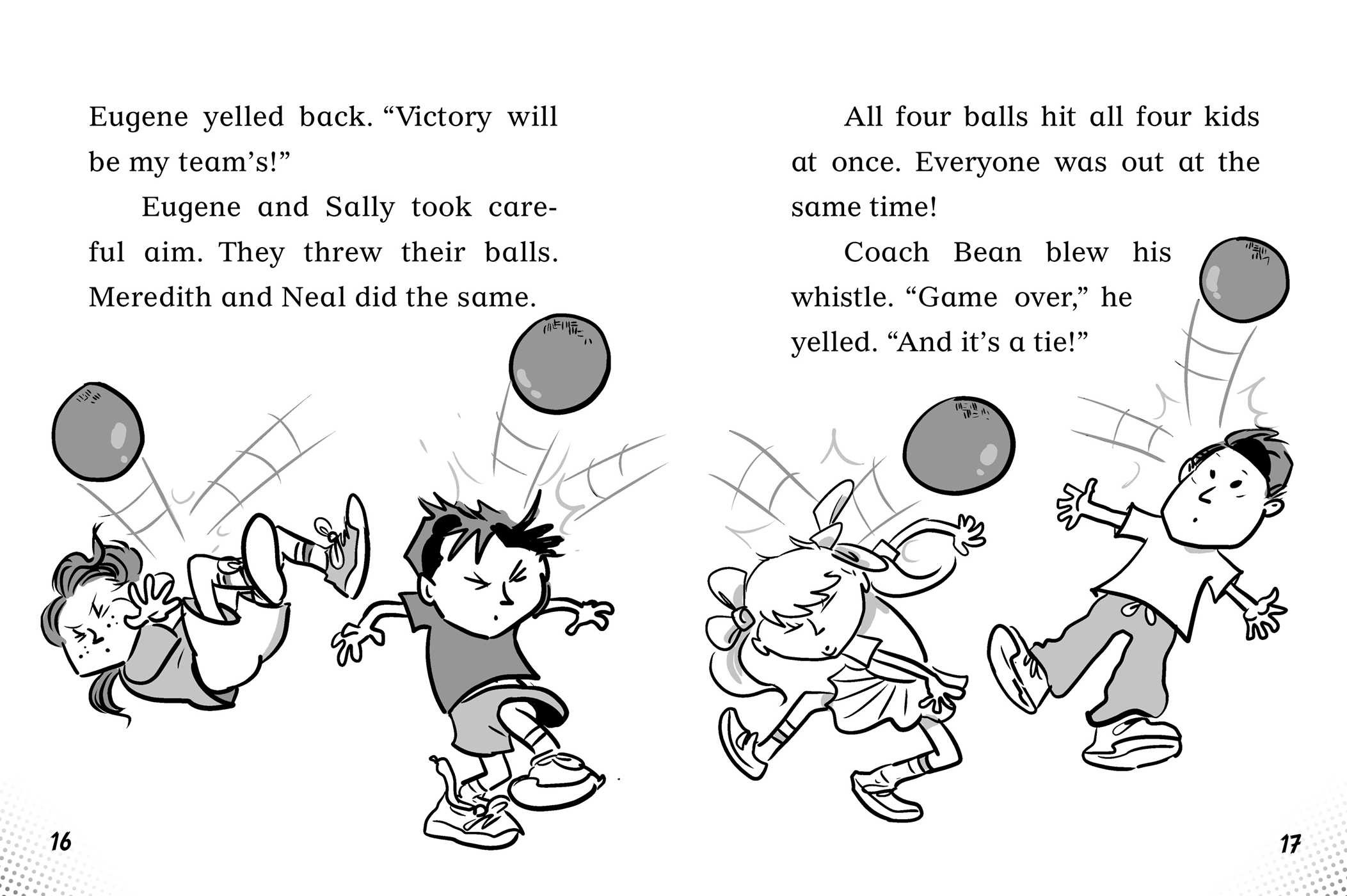 In the twentieth Captain Awesome adventure, Eugene decides to run for class president!

After much thought (actually, really not that much), Eugene has made a big decision. He’s decided to run for class president! But there’s a hitch. Meredith Mooney, a.k.a. Little Miss Stinky Pinky, has also decided to run! Since Eugene can’t reveal to his classmates his identity as Captain Awesome, he has to figure out some other way to prove to them that he’s the one for the job!

With easy-to-read language and illustrations on almost every page, the Captain Awesome chapter books are perfect for beginning readers!


Gym class could be a scary place for a superhero.

It was one place where their awesome powers could accidentally be revealed—if they jumped just a little too high, or ran just a little too fast. Just like that time in Super Dude No. 46 when Super Dude, the world’s Dude-iest superhero, nearly revealed his secret identity as he fought the evil Boing-Boing on his Trampoline of Jump Scares.

“Be careful,” Eugene whispered to Charlie and Sally as they entered the gym at Sunnyview Elementary.

“I know,” Sally said. “Our superior skills might accidentally reveal that you’re Captain Awesome and that I’m Supersonic Sal.”

“And I’m Nacho Cheese Man!” Charlie announced as he pulled out a travel-size can of spray cheese.

“Shhhhh!” Sally and Eugene whispered at the same time. Sometimes their superfriend wasn’t very good at keeping his supersecret.

“We must be ever alert,” Eugene said in his most heroic voice. “Gym can be as dangerous as any supervillain.”

The whistle blew as Coach Bean ran onto the court. “Okay, dodgeballers, listen up! We’ll split into two teams.”

He pointed to Eugene. “Your captains will be McGillicudy and . . . Mooney.” He pointed to Meredith, who was dressed in a bright pink dress and matching shoes and socks with a pink ribbon in her hair.

“Well, I’ll be the better captain.” Meredith stuck out her tongue.

The two captains stared at each other in a glare-down as Coach Bean picked the students for the teams.

Must. Keep. Eyes. Open, Eugene thought. He was determined not to blink first. But his eyes! They burned! Maybe this was all part of Little Miss Stinky Pinky’s evil plan to win the game.

Eugene blinked. Drat! Little Miss Stinky Pinky may have won this glare-down, but she wouldn’t win the dodgeball war.

Eugene rubbed his eyes and surveyed his team. There was Wilma Eisner, Jane Romita, Howard Adams, Sally, and . . .

Where was Charlie? Eugene glanced at the other side of the court, where his best friend waved sadly from the other team.

Stan Kirby tied a beach towel around his neck and became Super Commander Beach Boy when he was six years old. When Stan’s not creating the awesome adventures of Captain Awesome, he loves reading comic books, eating okra, and hang gliding (but not at the same time).