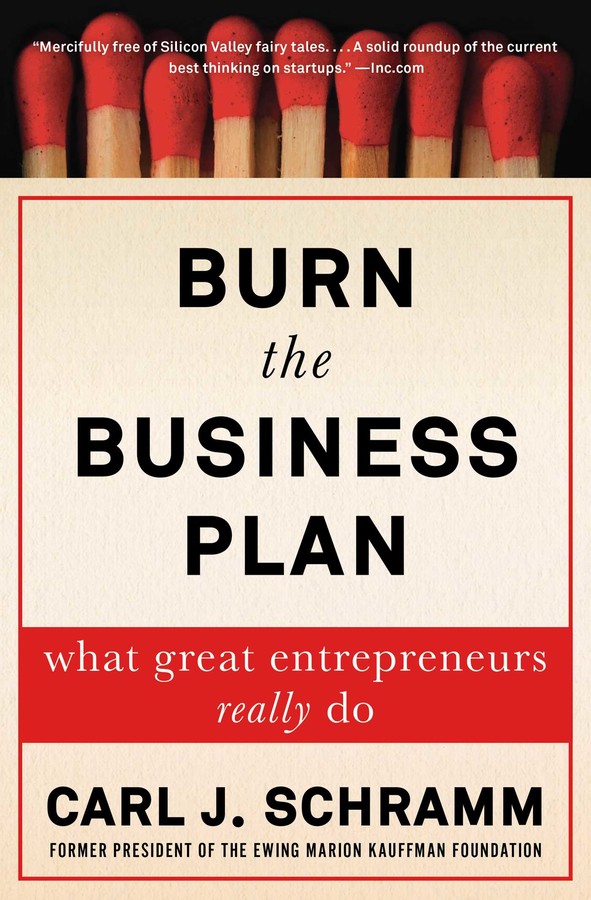 What Great Entrepreneurs Really Do

What Great Entrepreneurs Really Do