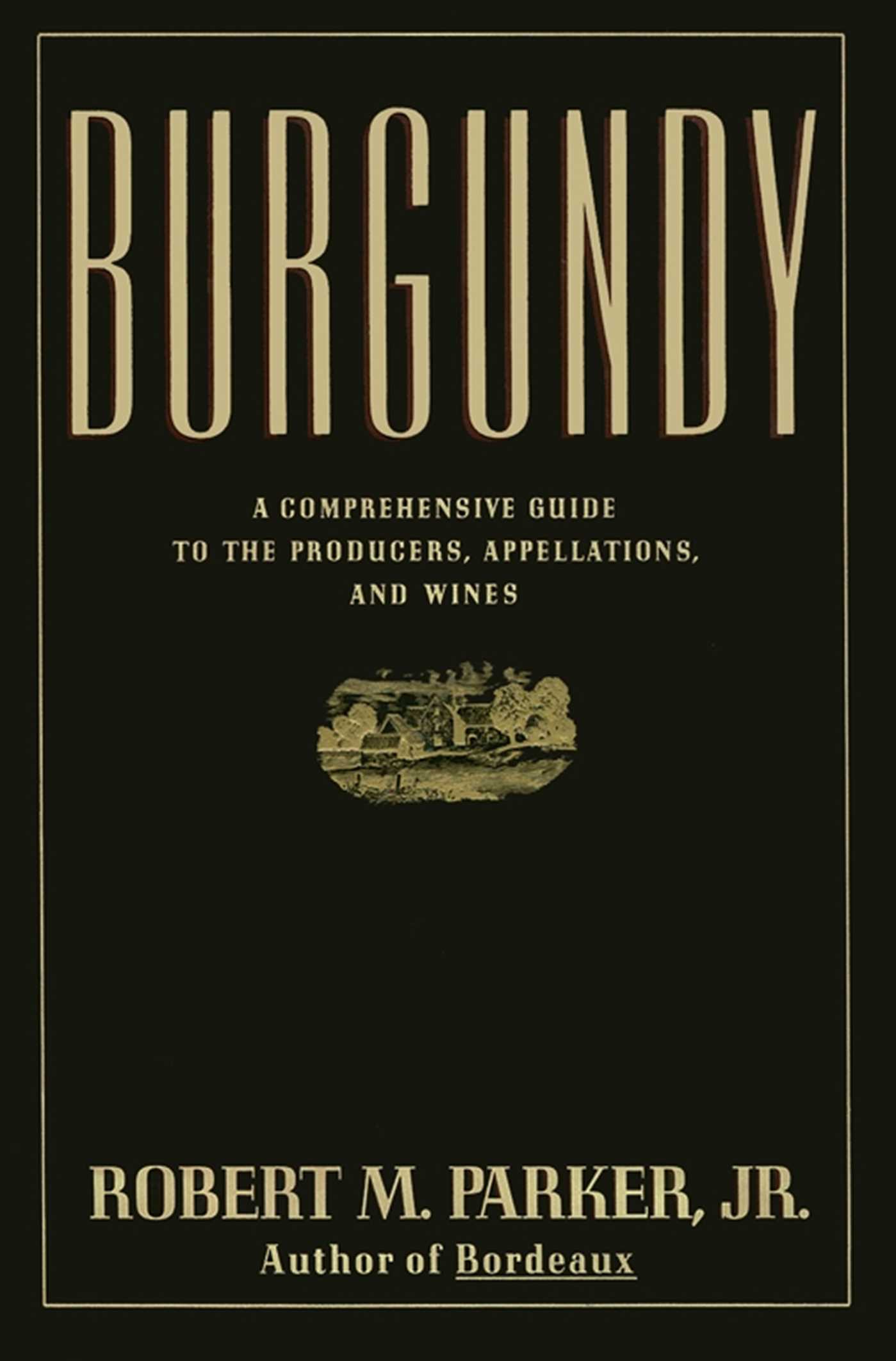 A Comprehensive Guide to the Producers, Appelatio

A Comprehensive Guide to the Producers, Appelatio