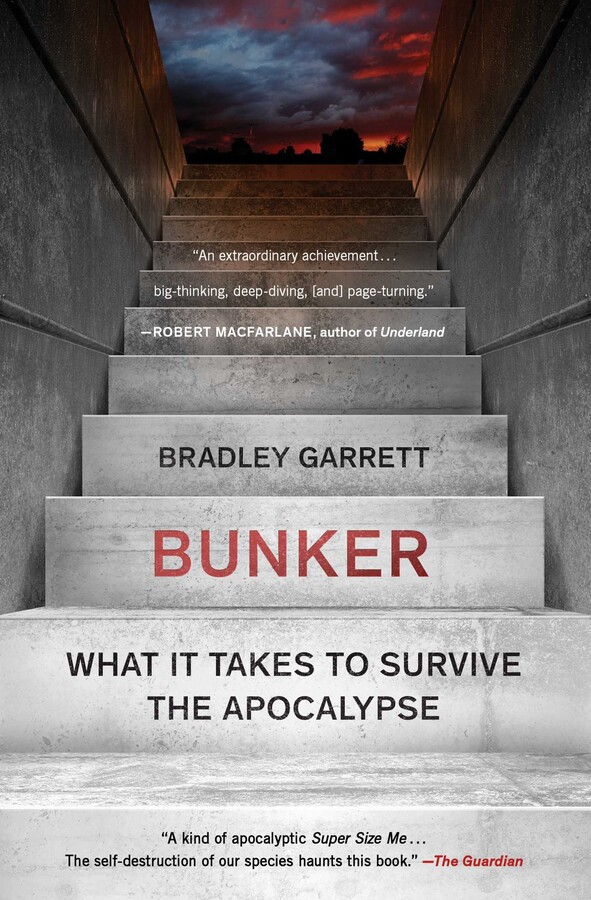 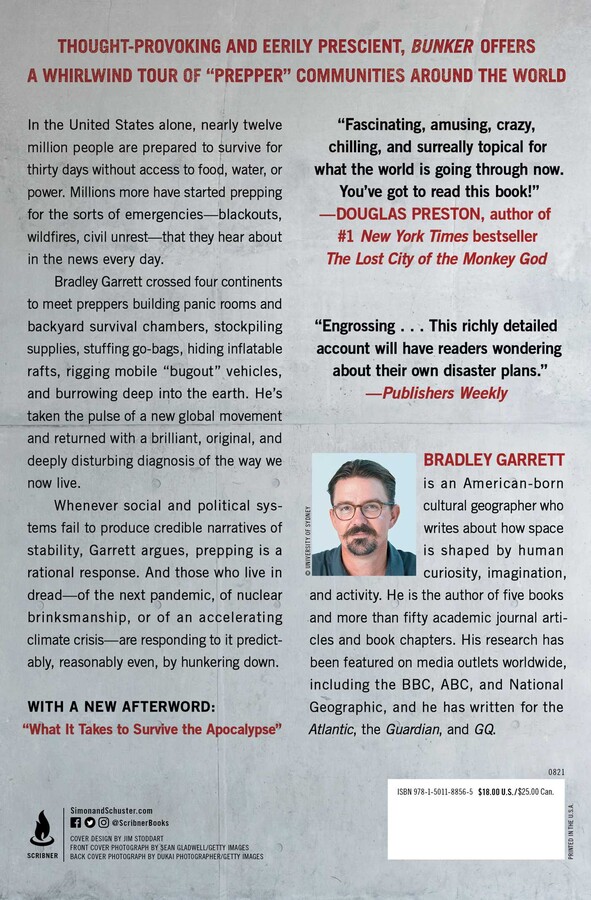 What It Takes to Survive the Apocalypse

What It Takes to Survive the Apocalypse