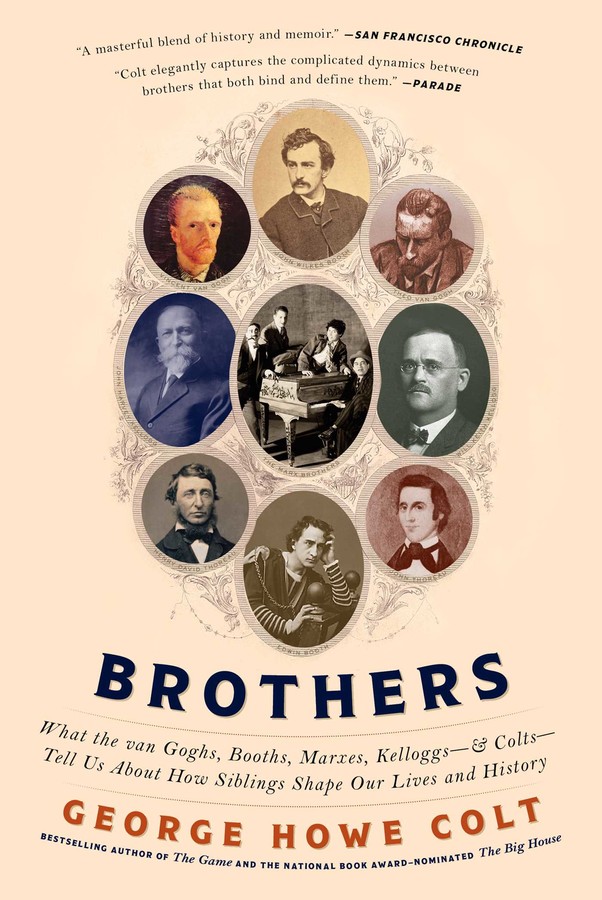 On His Brothers and Brothers in History

On His Brothers and Brothers in History