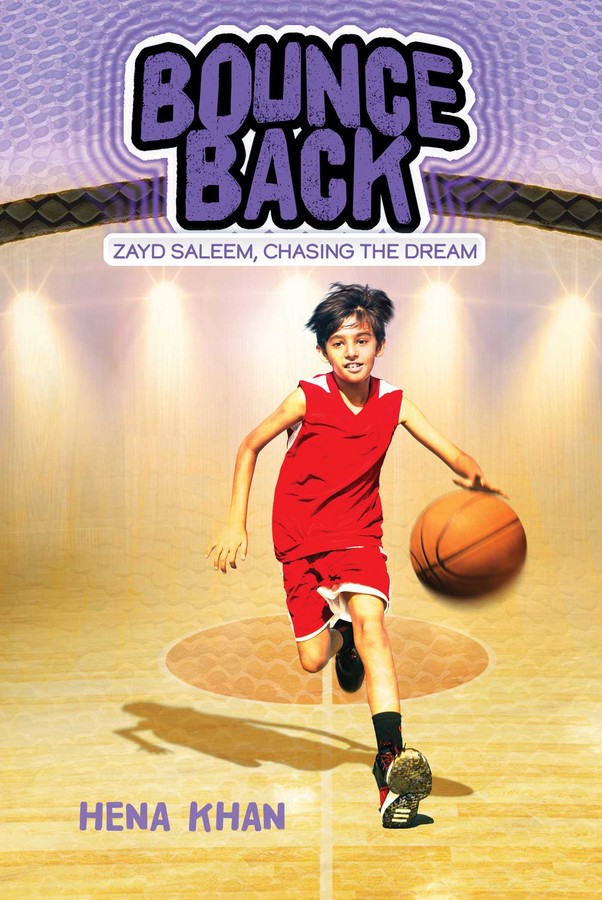 More books in this series: Zayd Saleem, Chasing the Dream