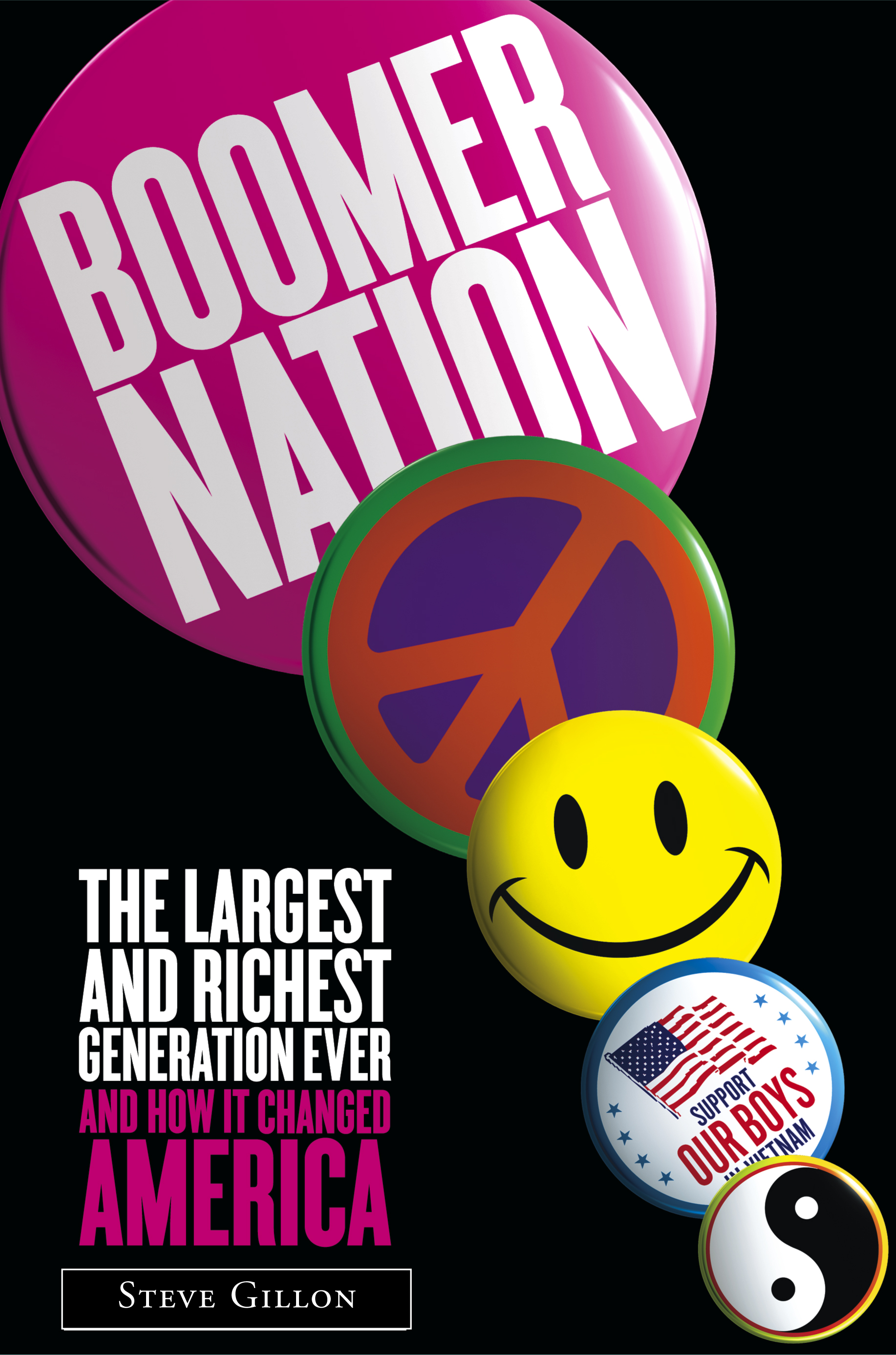 The Largest and Richest Generation Ever, and How I

The Largest and Richest Generation Ever, and How I