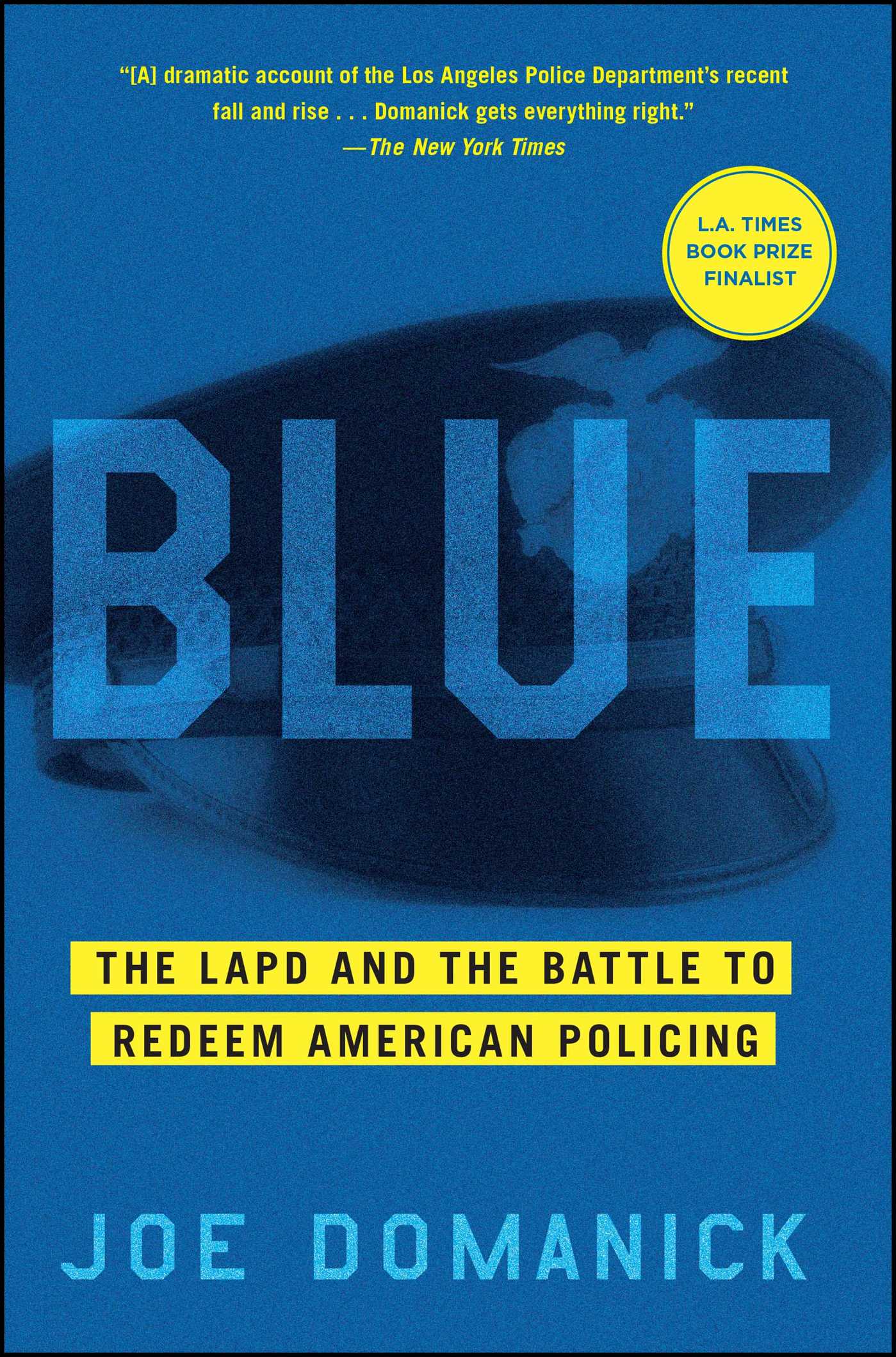 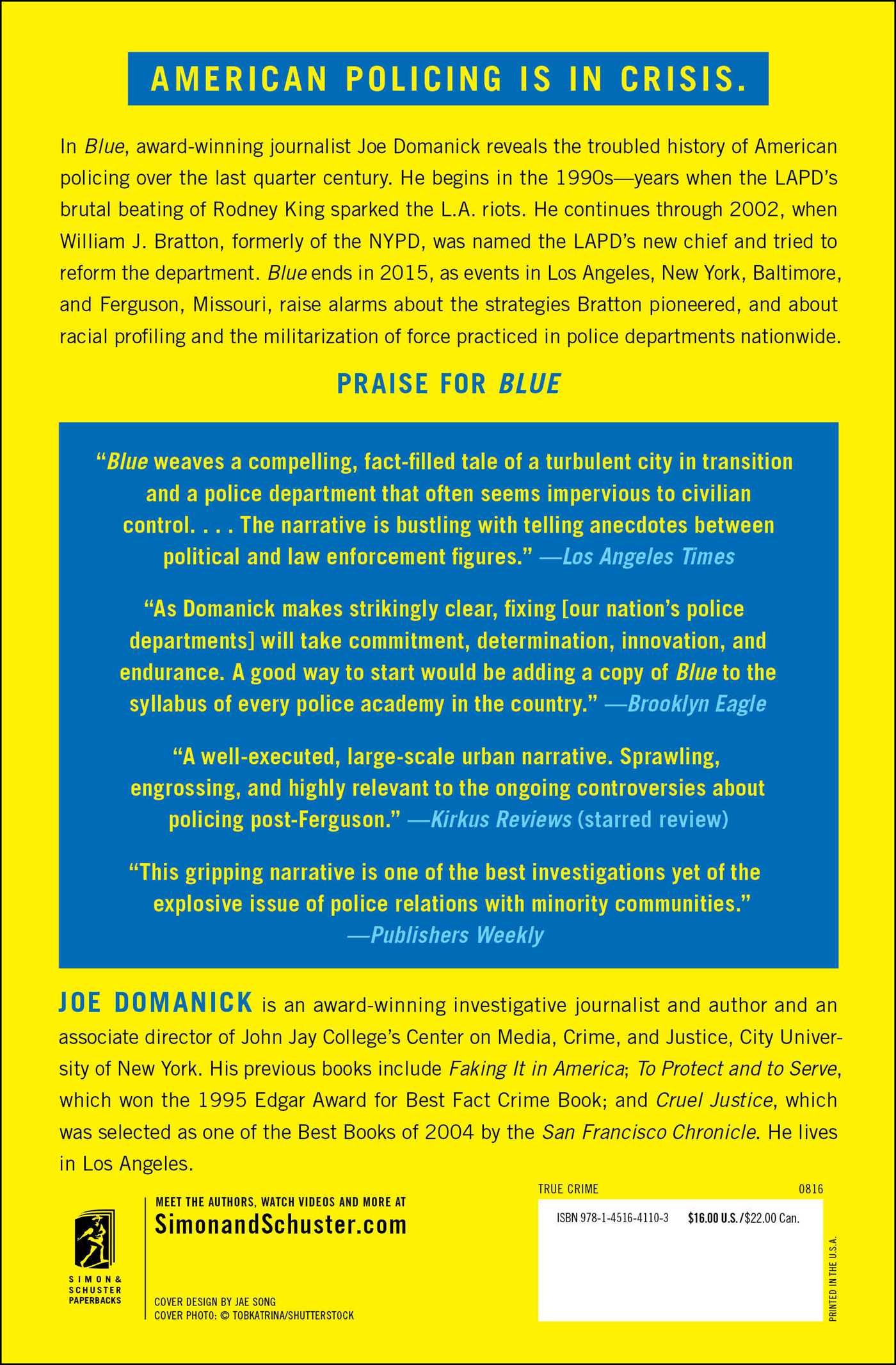 The LAPD and the Battle to Redeem American Policing

The LAPD and the Battle to Redeem American Policing