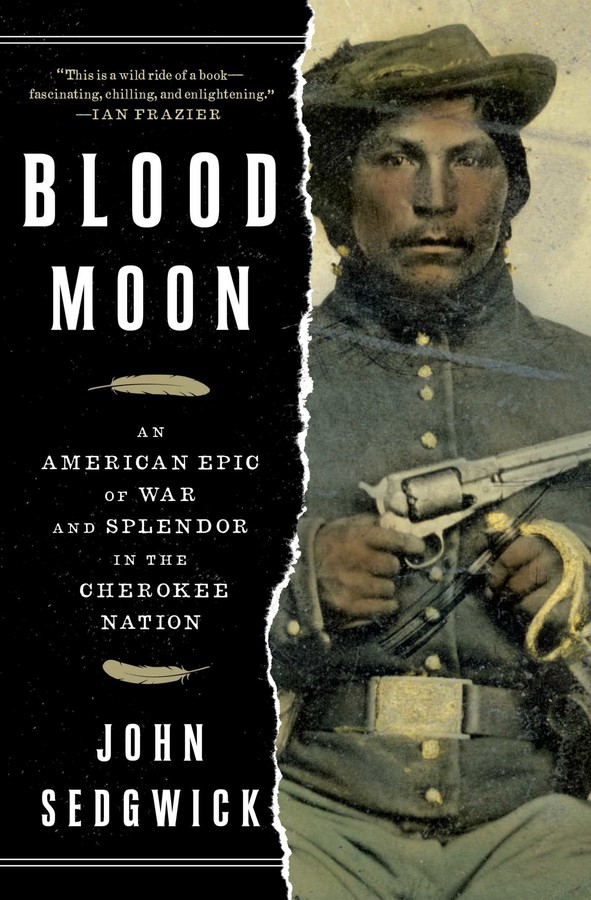 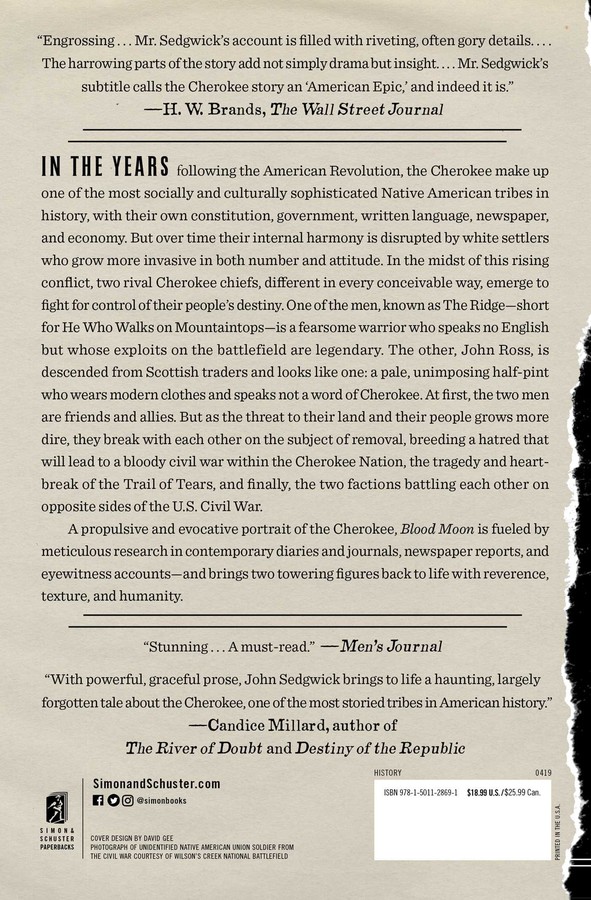 An American Epic of War and Splendor in the Cherokee Nation

An American Epic of War and Splendor in the Cherokee Nation