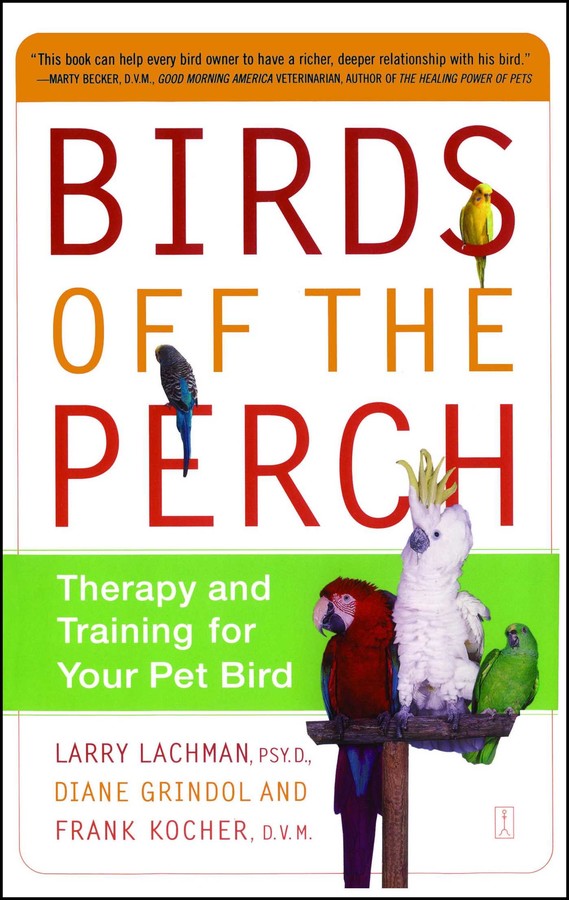 Birds Off the Perch

Therapy and Training for Your Pet Bird

Birds Off the Perch

Therapy and Training for Your Pet Bird