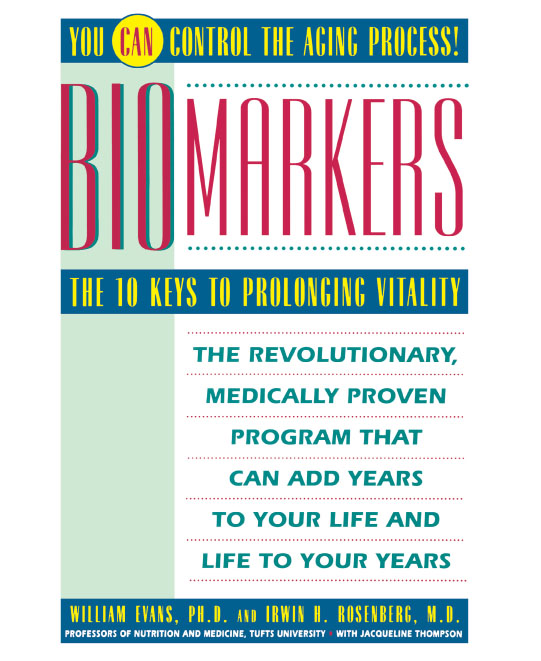 The 10 Keys to Prolonging Vitality

The 10 Keys to Prolonging Vitality