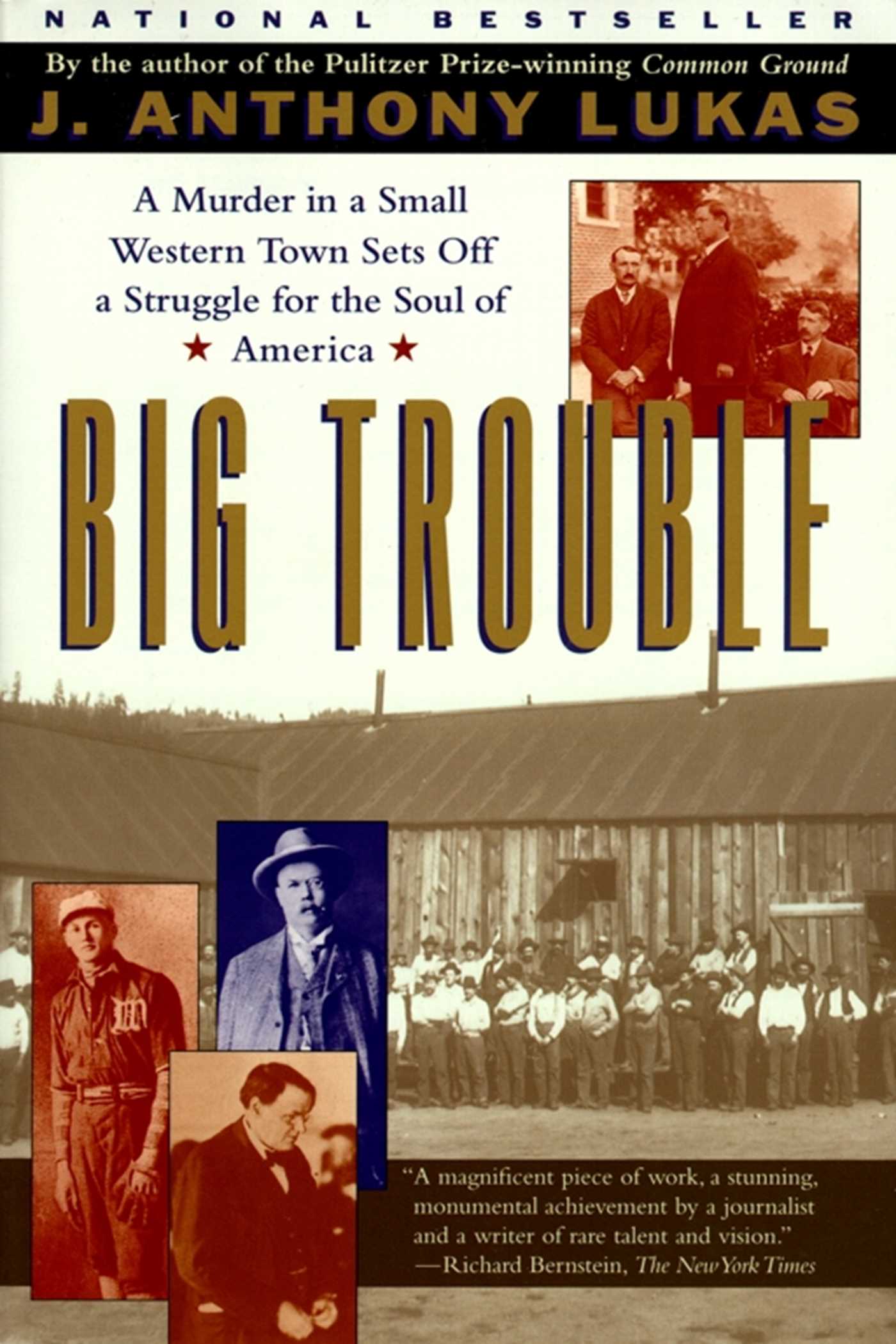 A Murder in a Small Western Town Sets Off a Strugg

A Murder in a Small Western Town Sets Off a Strugg