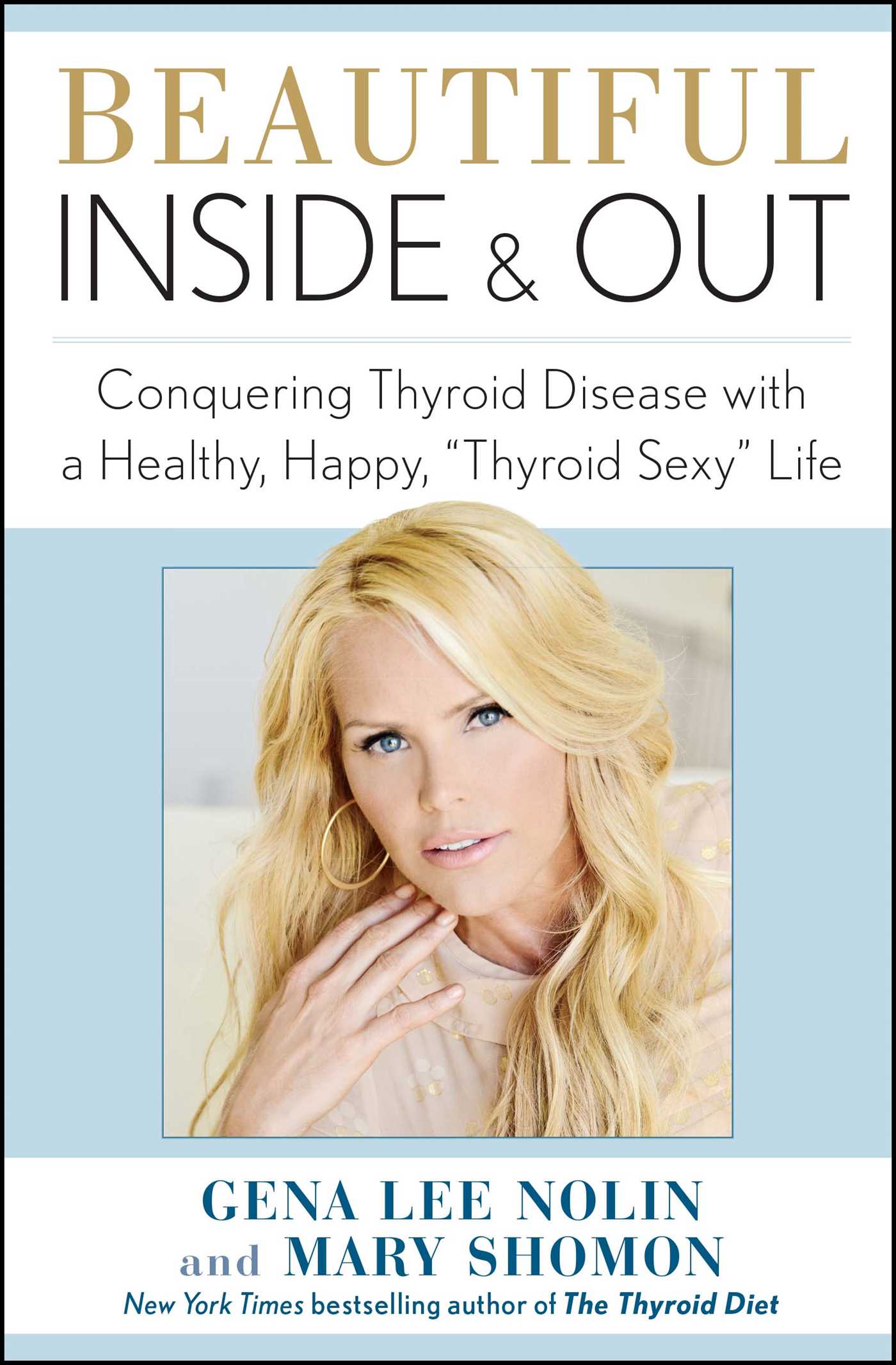 Beautiful Inside and Out

Beautiful Inside and Out