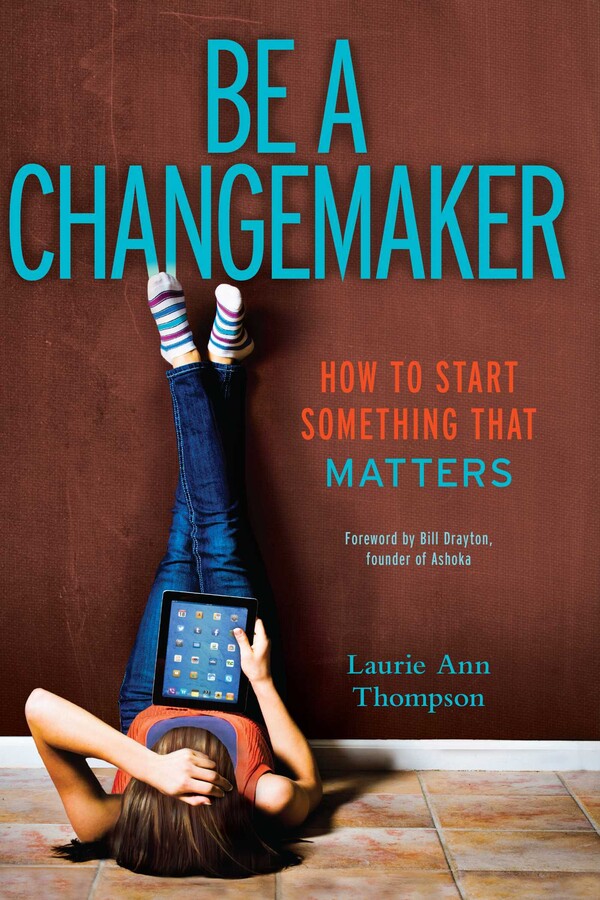 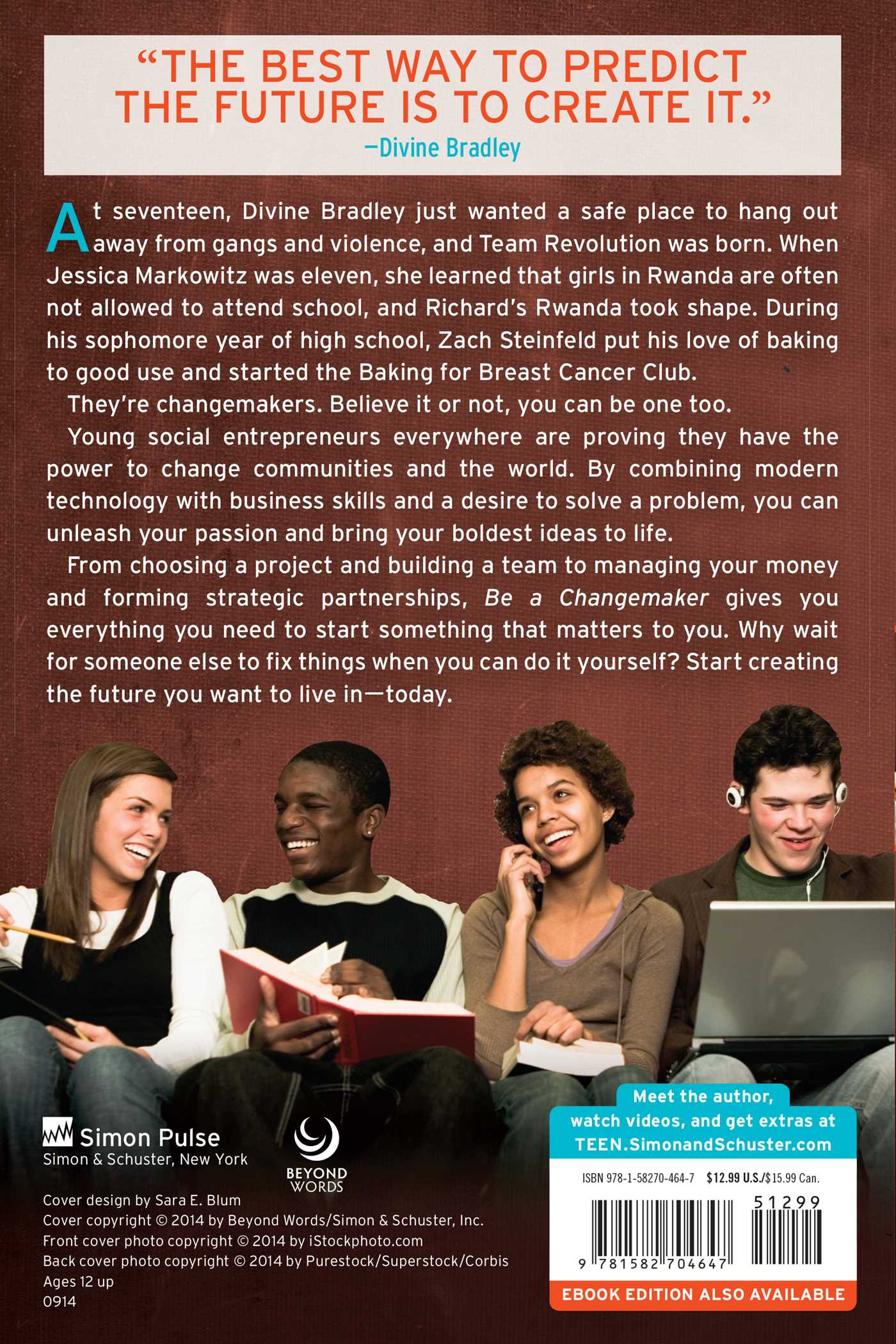 How to Start Something That Matters

How to Start Something That Matters