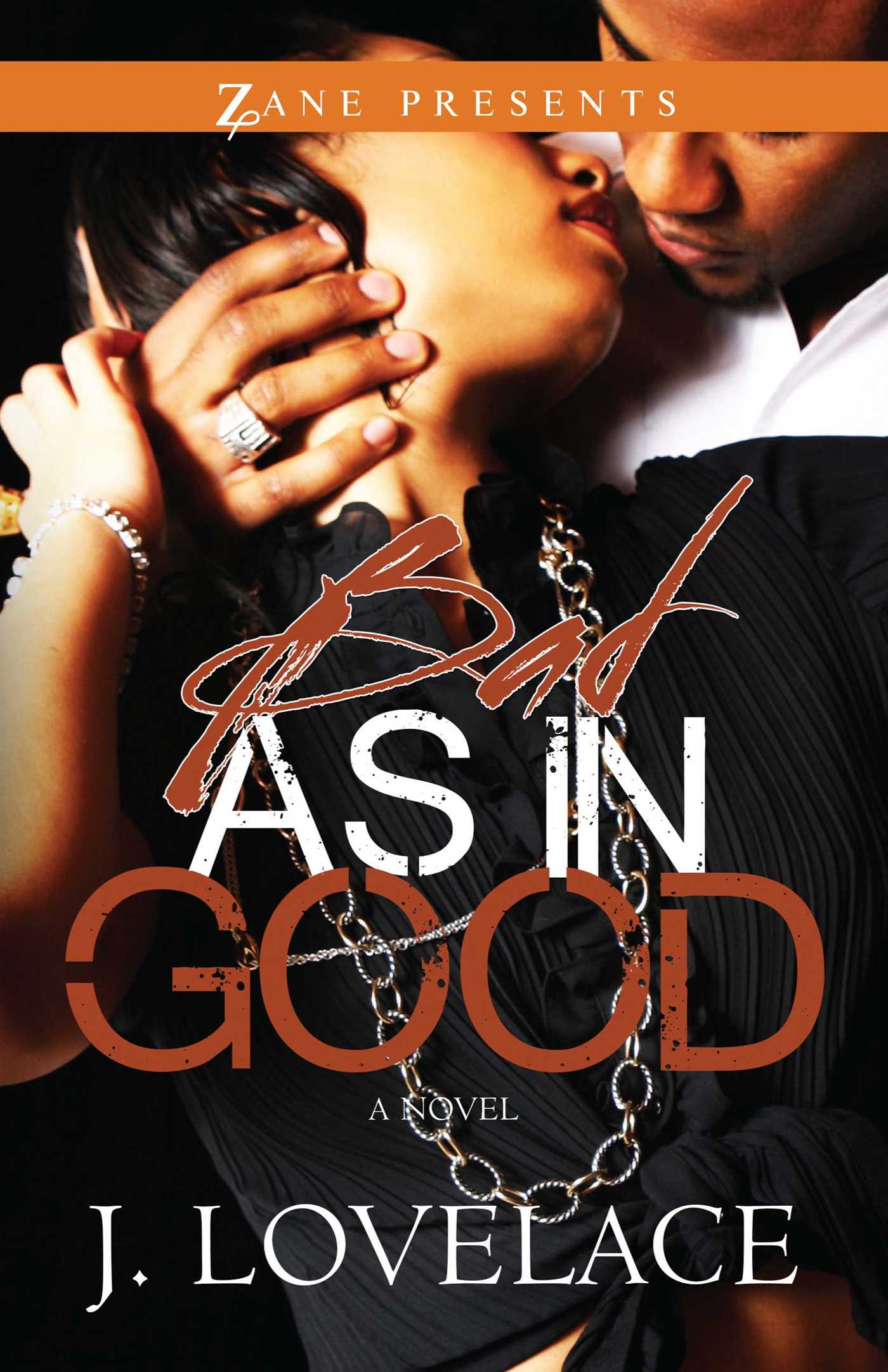 Bad as in Good

Bad as in Good