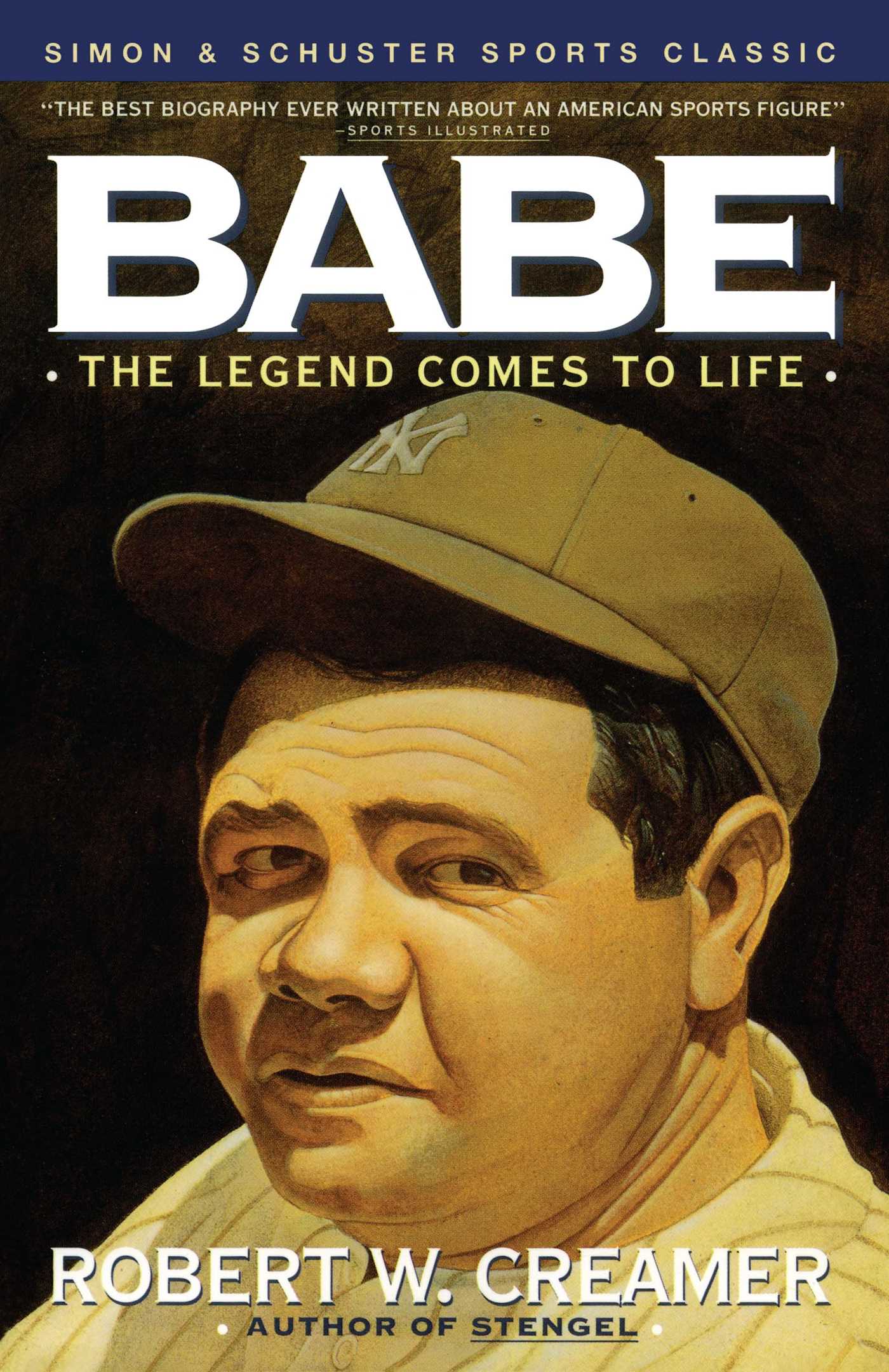 The Legend Comes to Life

The Legend Comes to Life