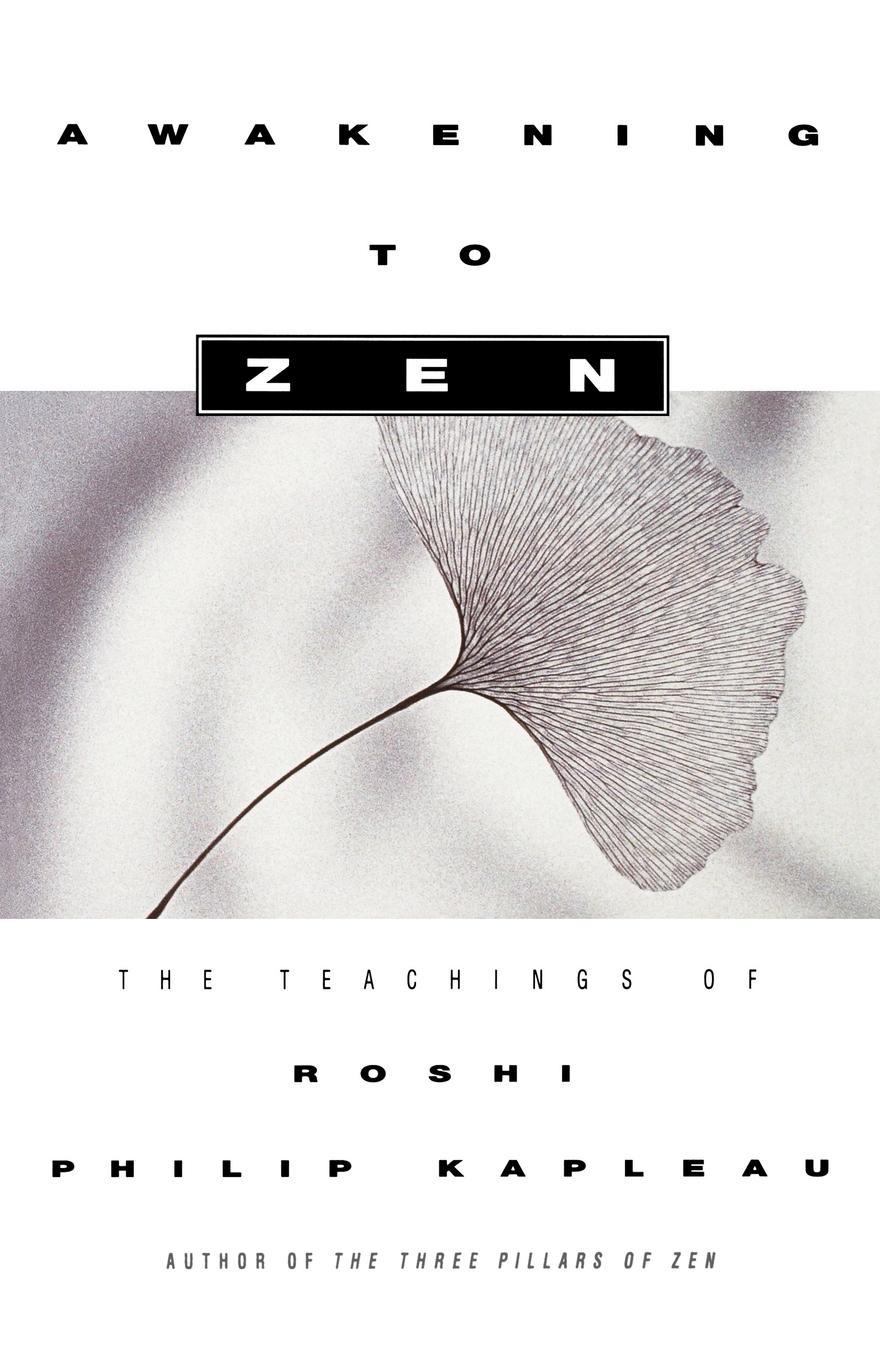 The Teachings of Roshi Philip Kapleau

The Teachings of Roshi Philip Kapleau