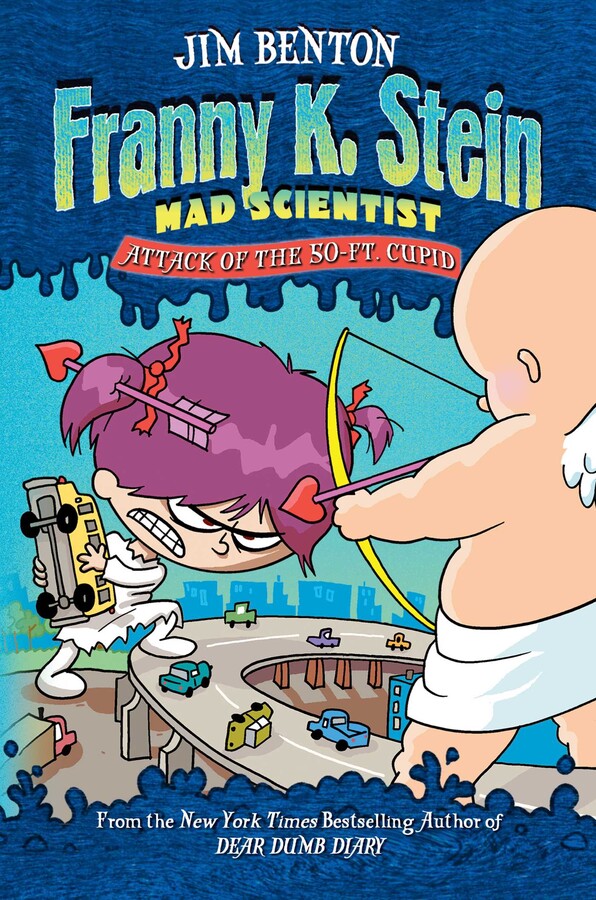 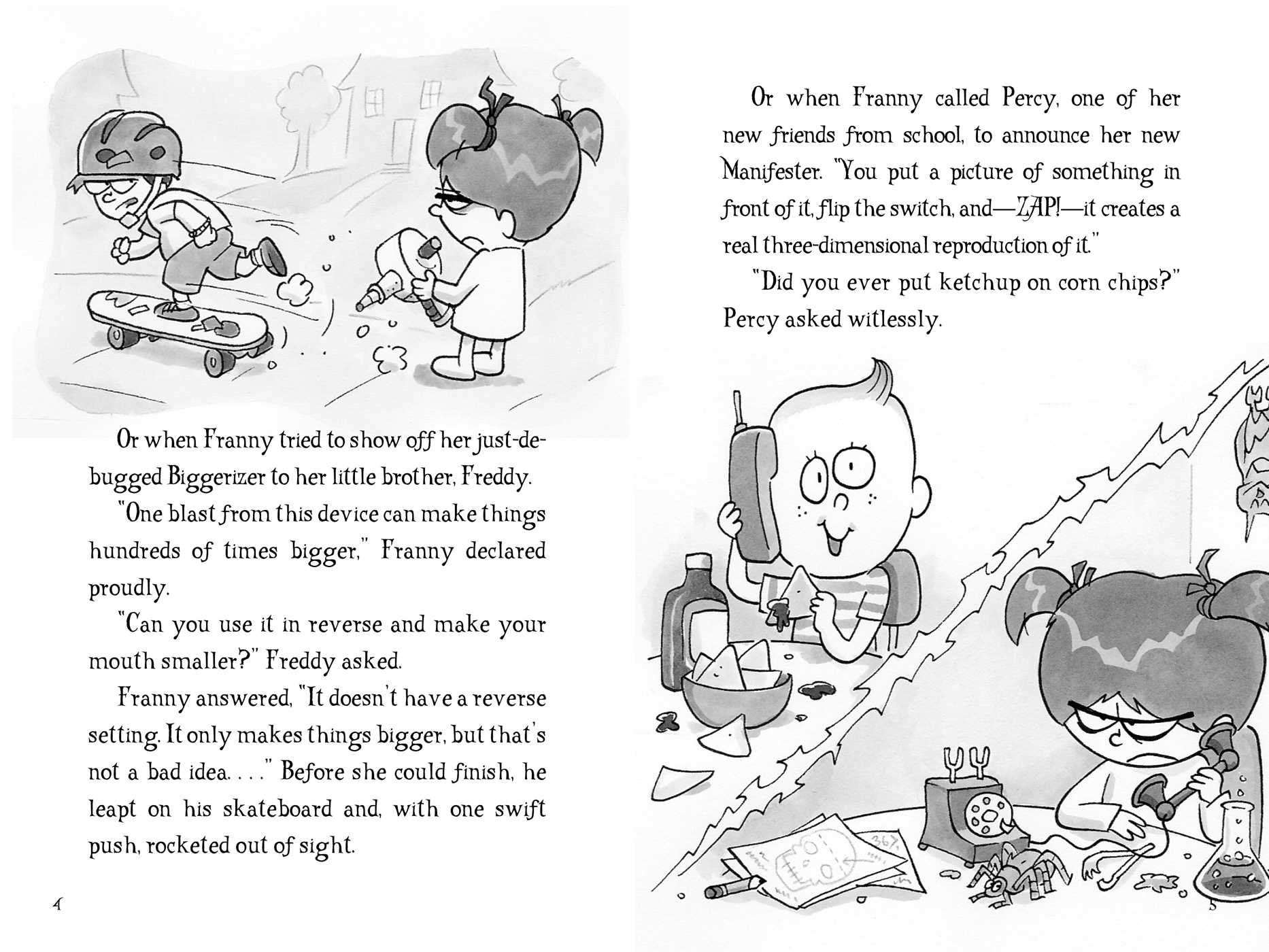 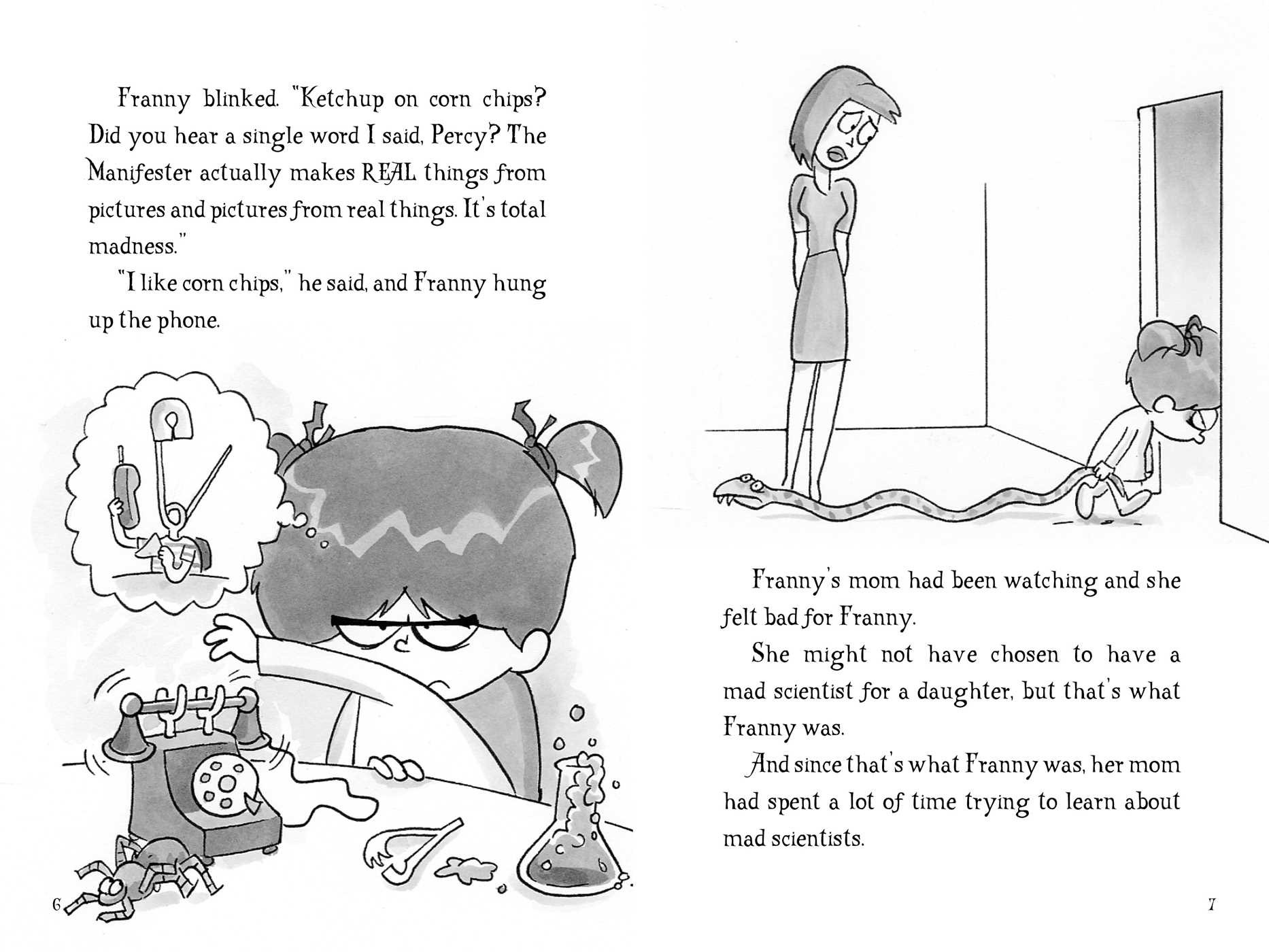 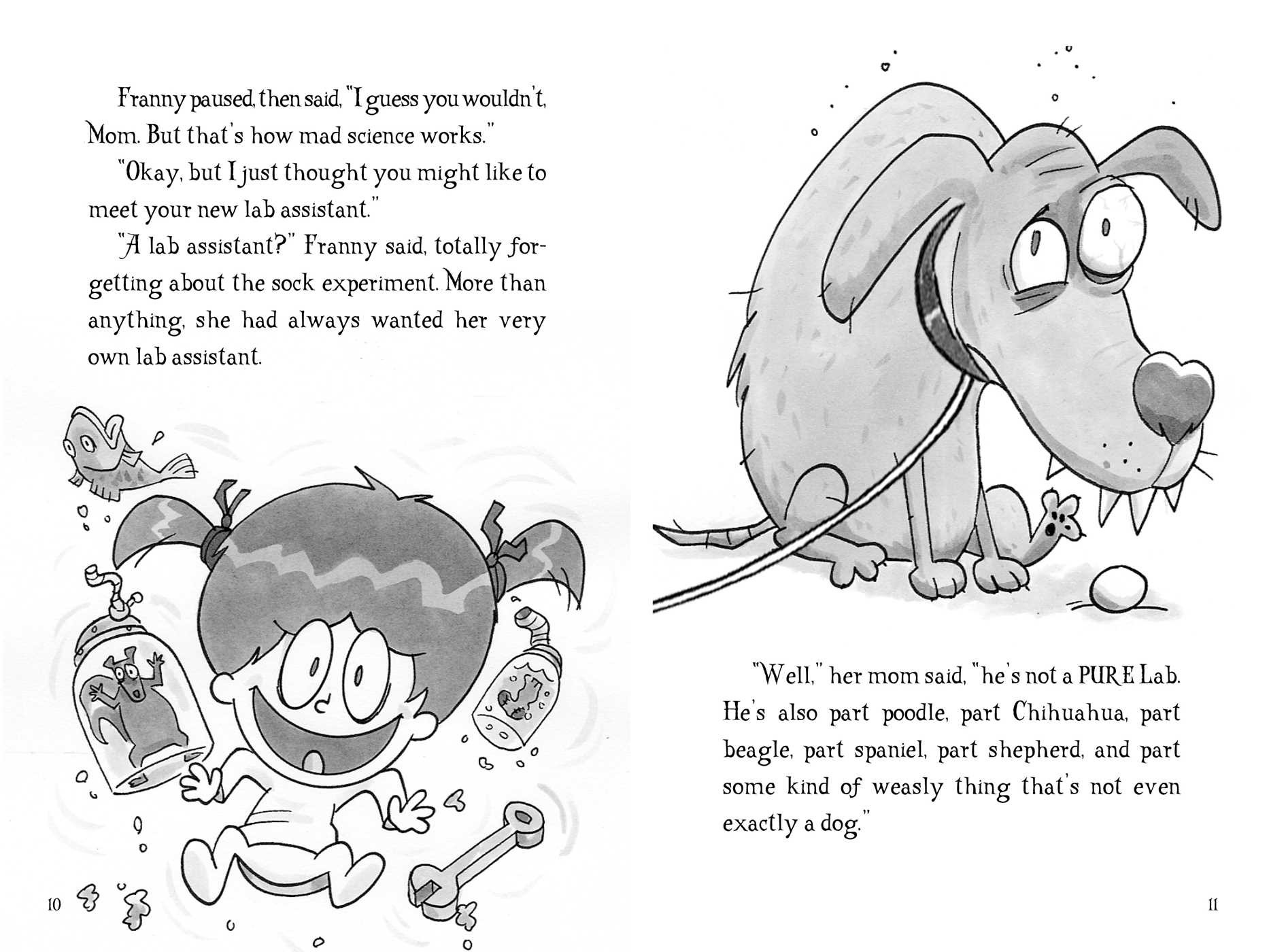 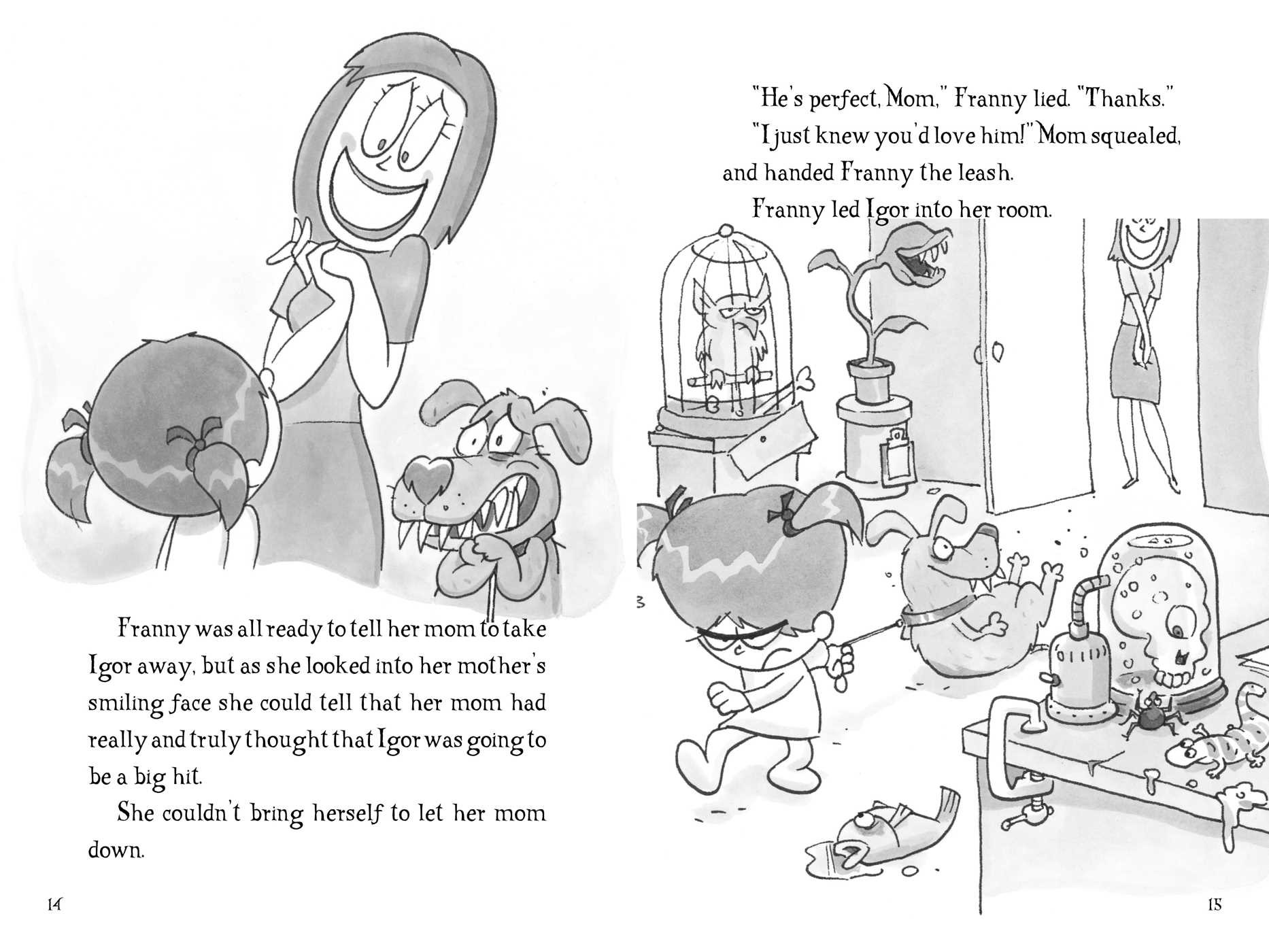 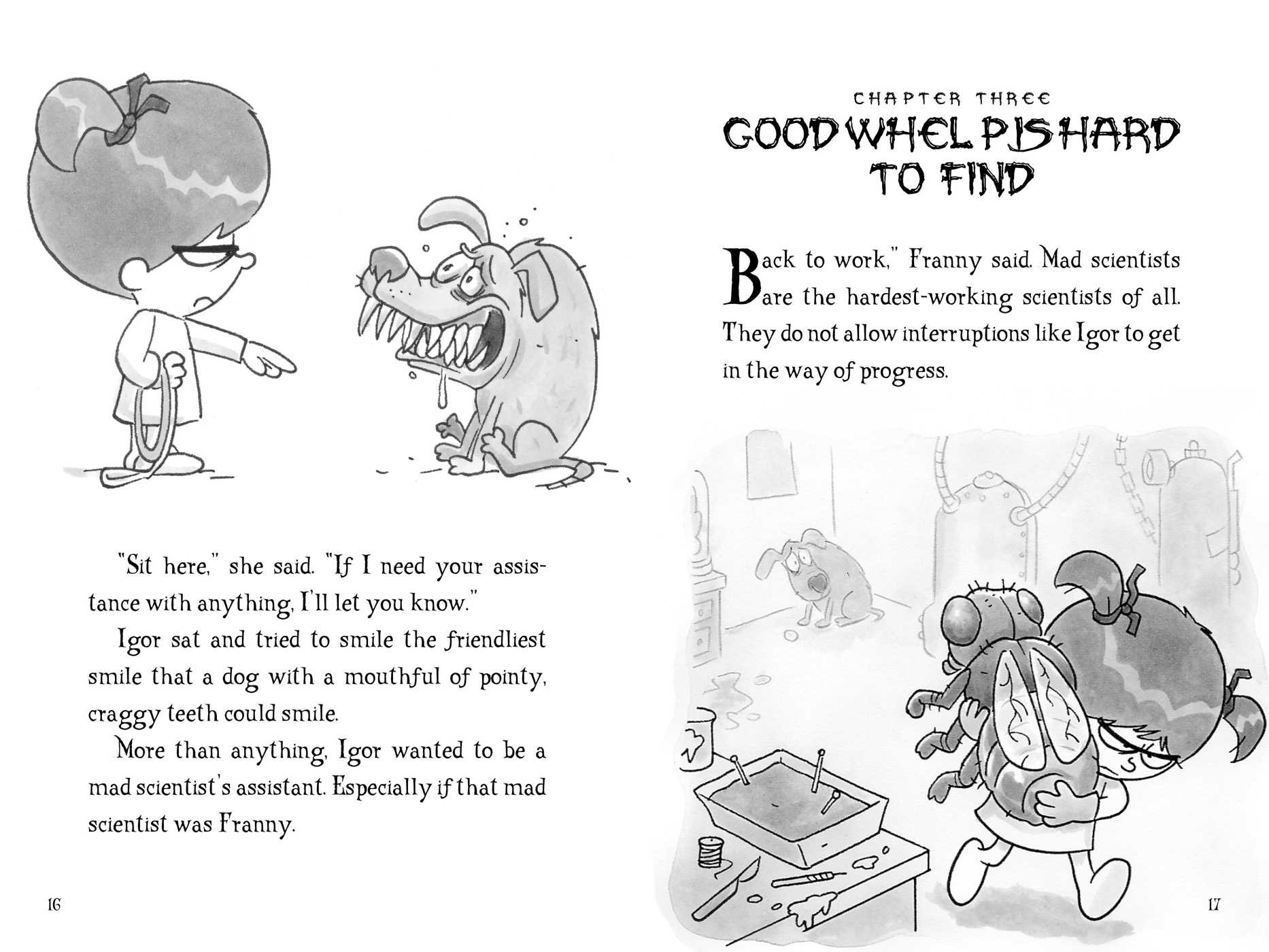 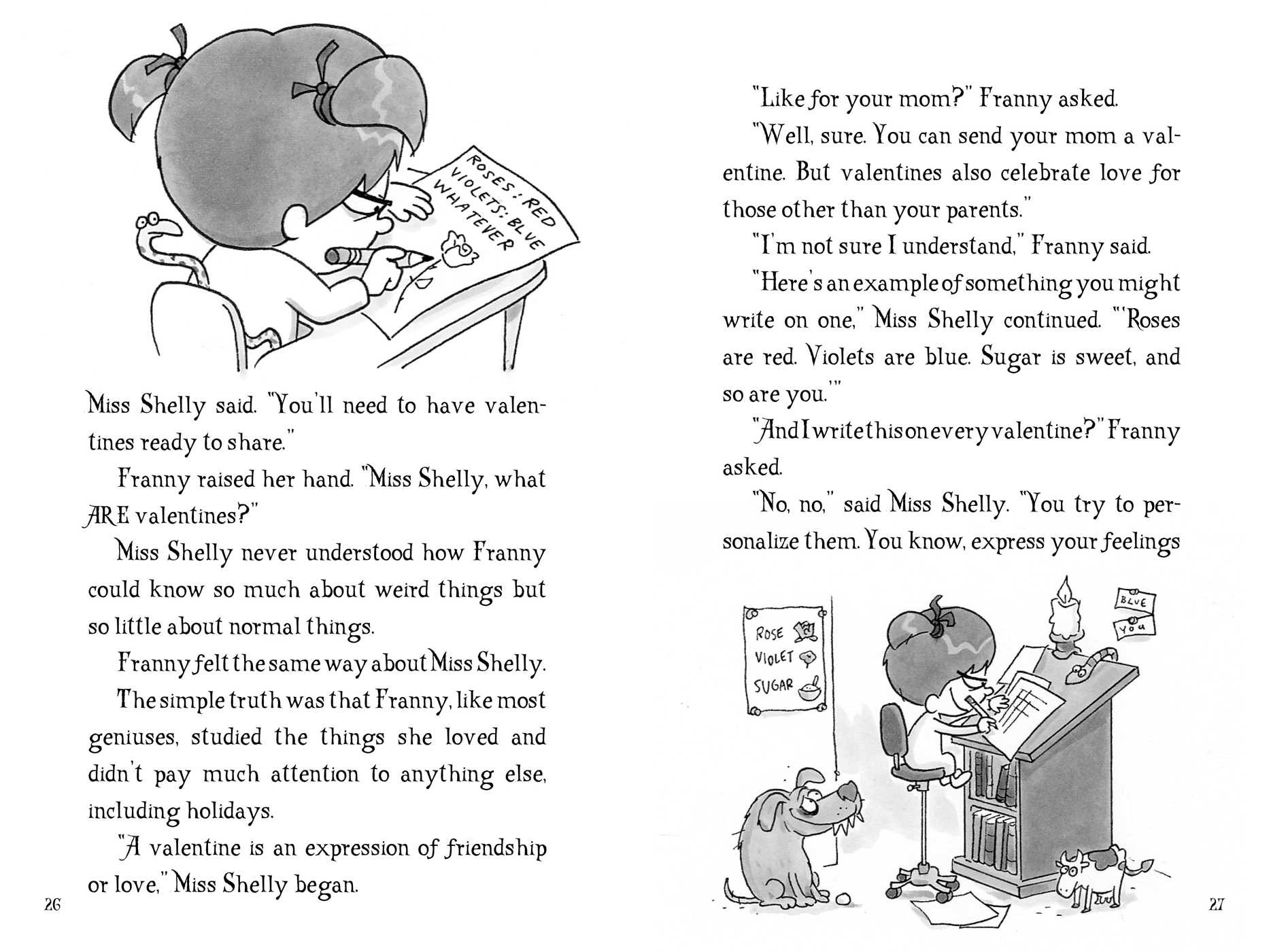 Get to Know Cartoonist Jim Benton 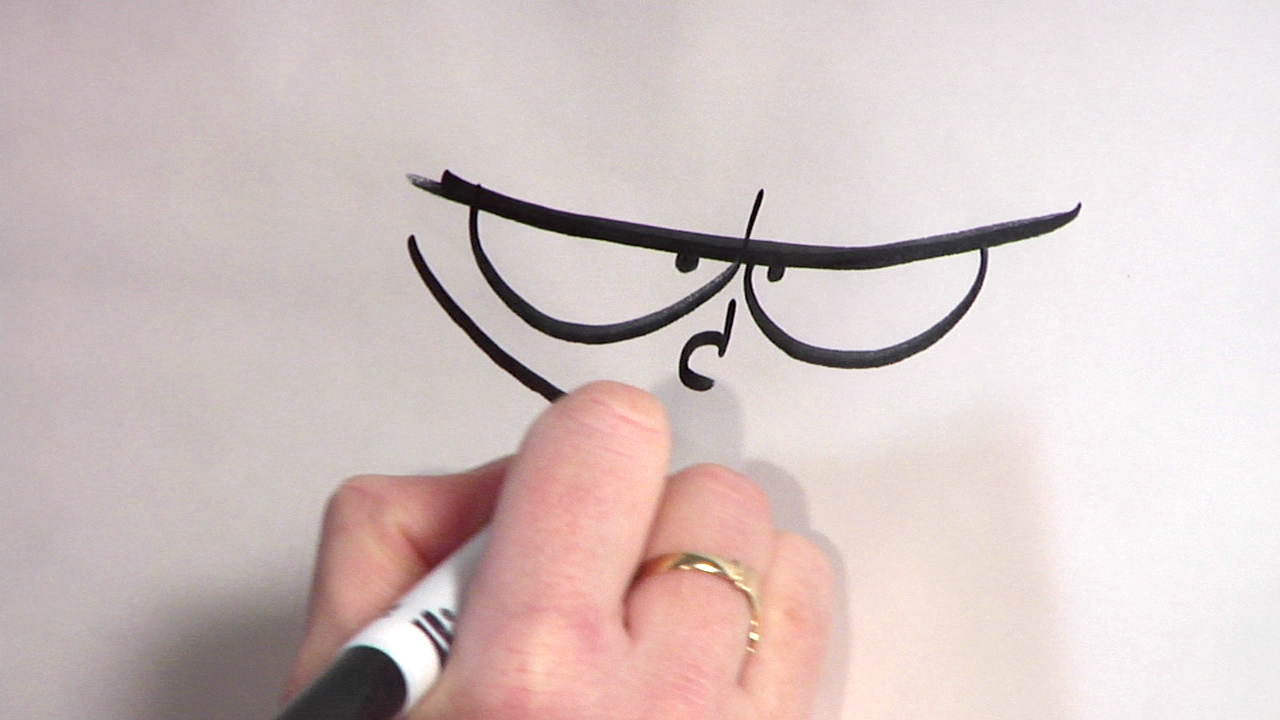