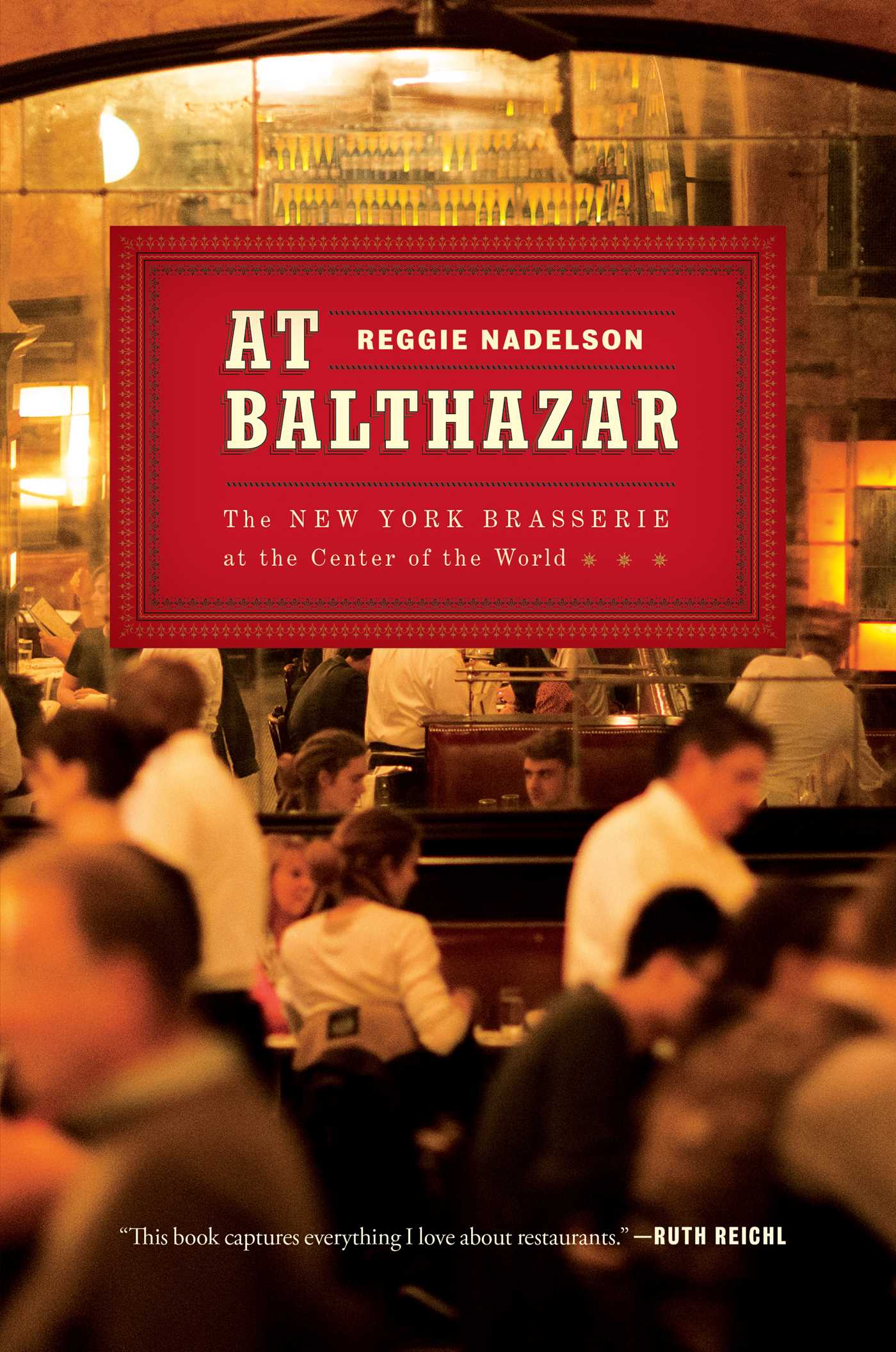 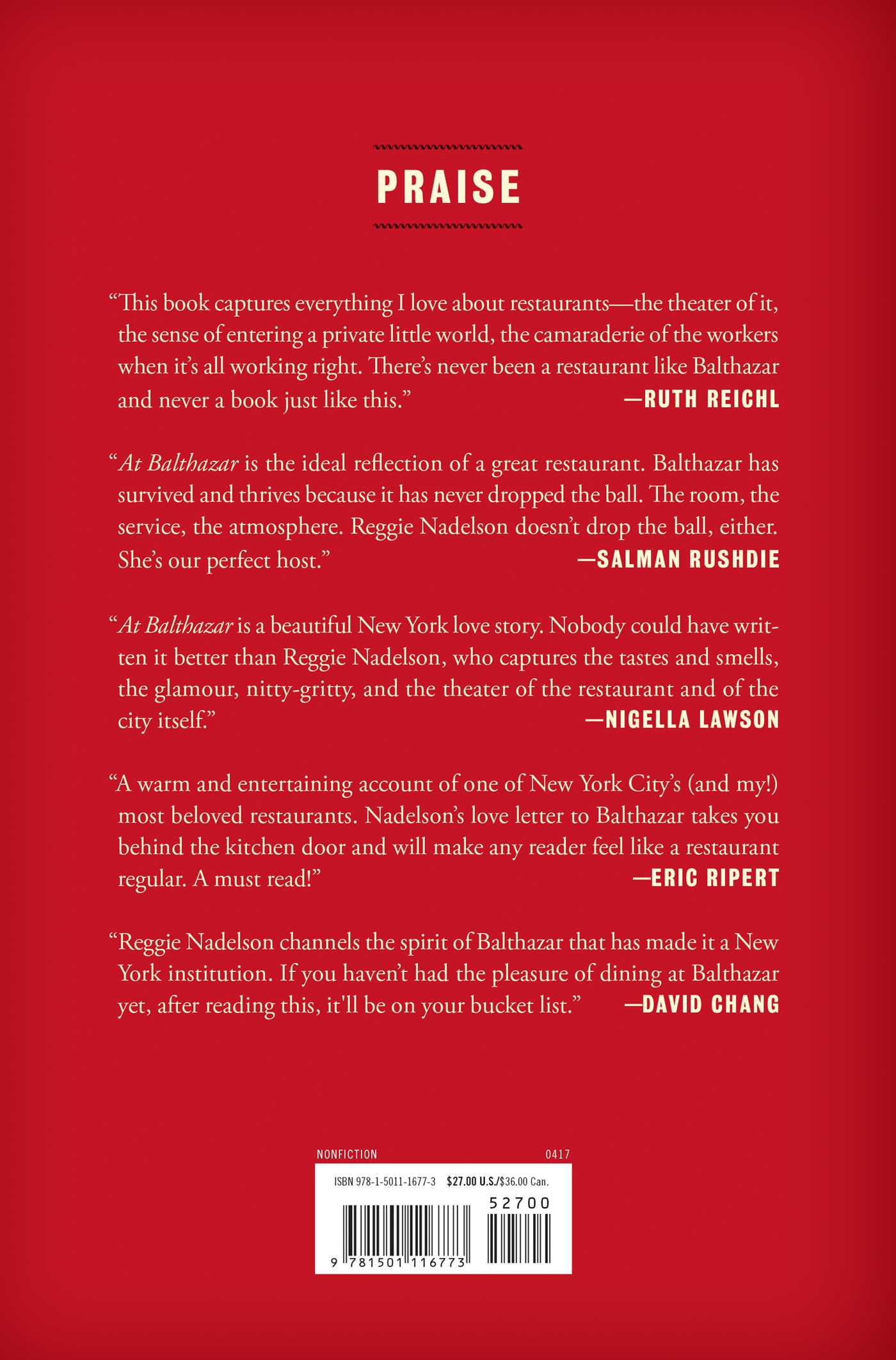 The Best Grilled Cheese You'll Eat in Your Life

Class Up Your Next Party with 'Le Balthazar' Cocktail!

The New York Brasserie at the Center of the World

The New York Brasserie at the Center of the World