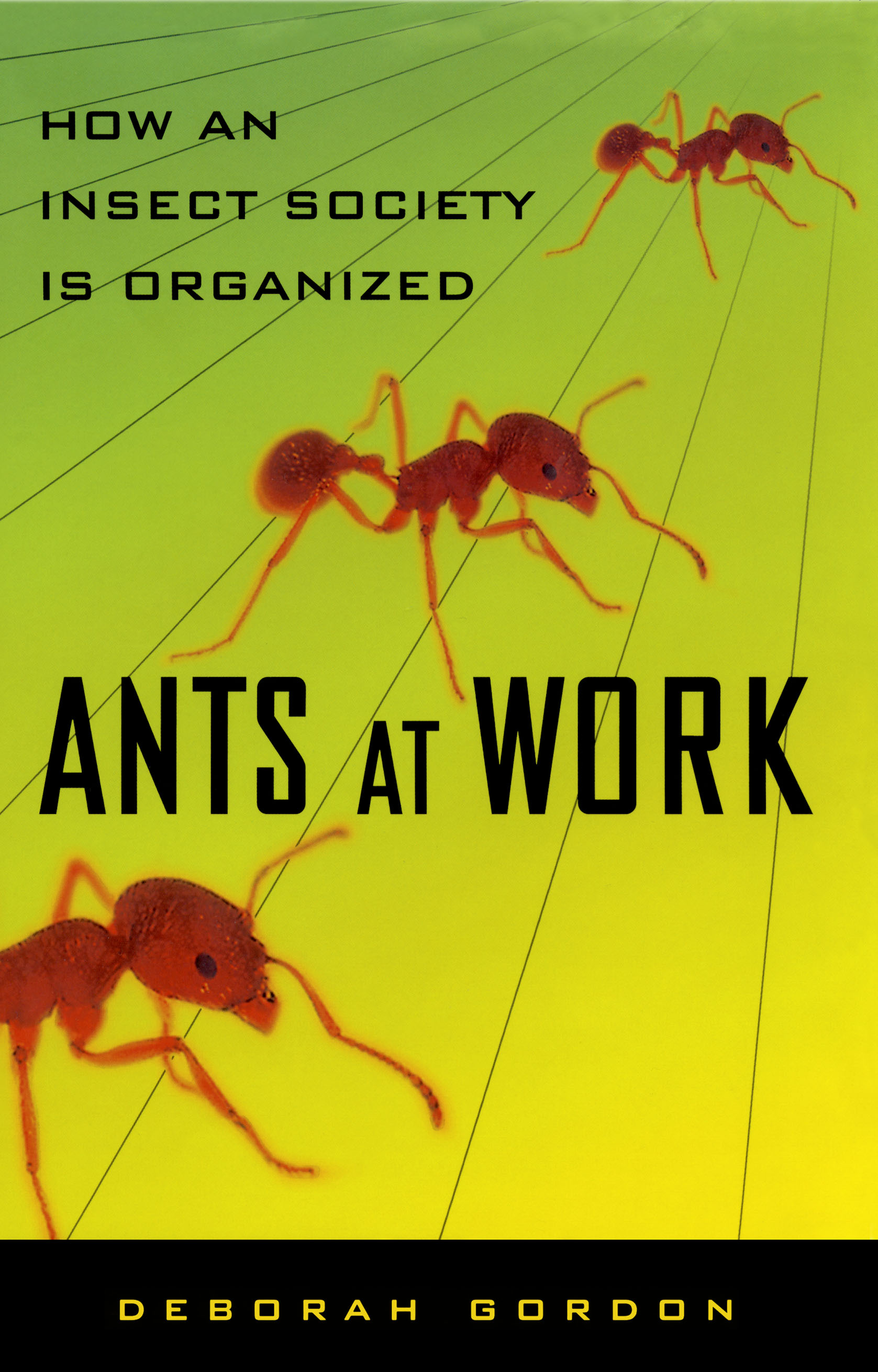 How An Insect Society Is Organized

How An Insect Society Is Organized