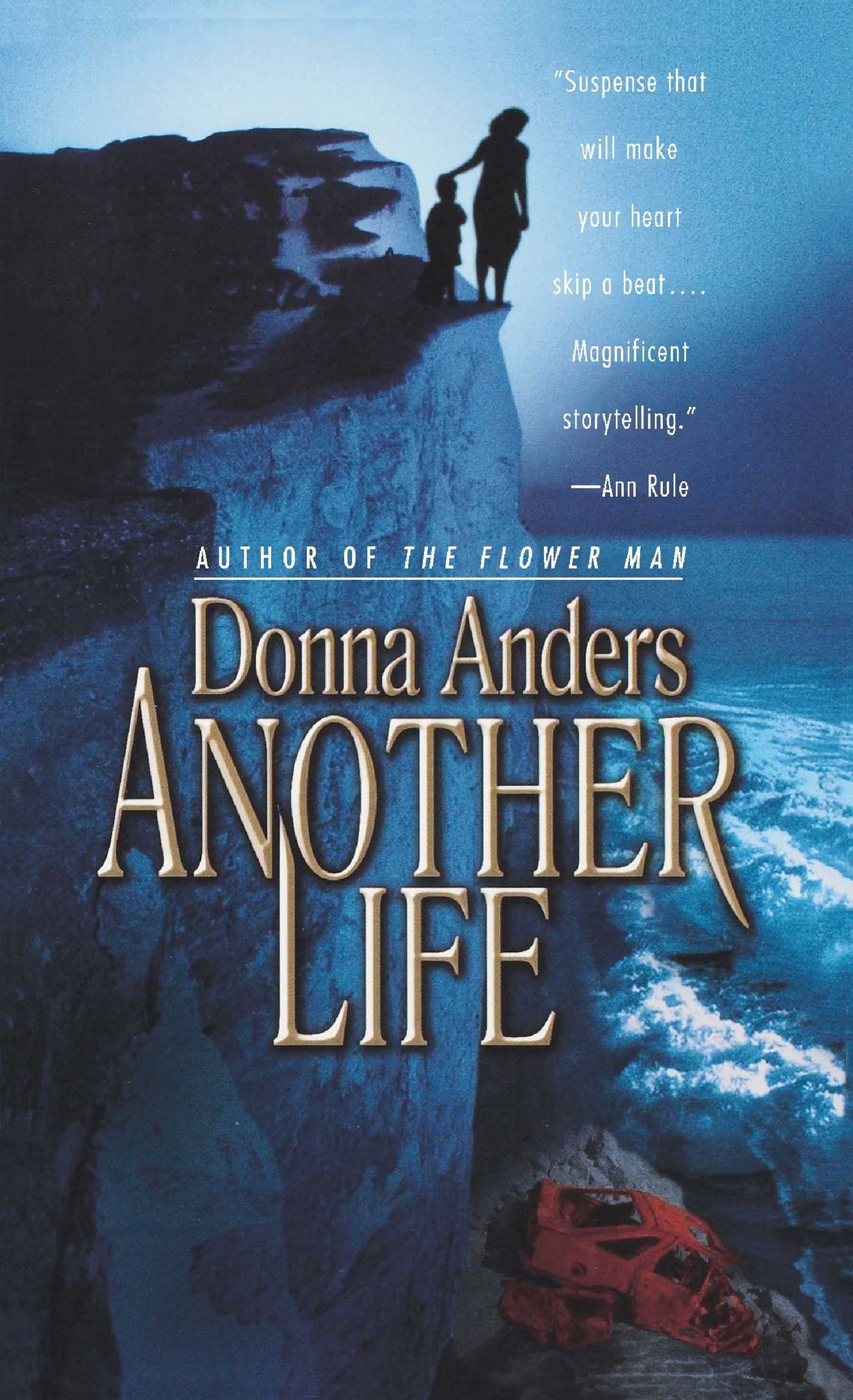 By Donna Anders
LIST PRICE $22.95
PRICE MAY VARY BY RETAILER

Gifted author Donna Anders is a master of psychological suspense -- Ann Rule called her last novel, The Flower Man, "as terrifying as a footstep next to your bed at midnight." Now Anders takes us air a roller-coaster ride of steadily increasing thrills, as a young wife on the run assumes another woman's identity -- and perhaps her nightmares....
San Fransisco freelance artist Sharon Moore is caught in a living hell. Her abusive husband has made her a prisoner in her own home, convinced her doctor and neighbors she is having a breakdown, and is plotting her "accidental" death. Desperate, Sharon flees to Seattle with her five-year-old son, David. After assuming the identity of "Janice Young," a woman who died in a suspicious fire years before, Sharon's fresh start is shattered when she begins receiving death threats -- taunting phone calls that mock her every move. Tired of running, and with David ill, Sharon is determined to fight. But she can't be certain if her husband has caught up with her, or if someone is after Janice Young -- a murderer who, this time, will make sure Janice does not survive.

The car lights were already muted by the fog before Sharon turned the corner and disappeared from Lexi's view. She stared after it. "Maybe I should have followed her home," she told Al. "If it weren't for Paul I would have." She hesitated. "He hates my guts and the fact that my friendship with Sharon predates him."
Al placed a comforting arm around her shoulders as they walked back toward Haight Street. "I know the type -- a self-important snob."
"He's far more than that. He's crazy, and I'm worried about what could happen to Sharon and David."
He pulled her closer. "Yeah, so you've said. Why doesn't she leave him?"
"Scared to. He's brainwashed her to believe that she'll lose custody of David."
"Mothers almost always keep their kids in a divorce."
"Not if the father has everyone in the world convinced that the mother is paranoid."
"Is that what he's done?" His usually soft voice hardened.
She nodded.
"How in hell did he do that?"
"First he undermined Sharon with her friends by confiding his concerns about her, that she was jumpy and nervous, fearful of everything, and over-protective of David -- that he was worried she'd become mentally ill." Lexi hesitated. "Except me. I told him he was full of shit when he played his poor me, long-suffering-martyr routine. He's obviously one of those insecure men who needs to dominate, who requires obedience from a woman, who is threatened by anyone -- family or friend -- who has any relationship with her."
"Sounds like the type of guy who could be a wife-abuser. Hadn't she seen these traits before they were married?"
"Nope. Paul is the perfect mime of a real person, so Sharon rationalized -- that Paul only changed after David was born, that he'd gradually become more and more threatened by her independence. She still thought he just wanted the best for his wife and son. Paul was as much Sharon's motivation for working from home as her need to be with David. She wanted Paul to feel secure about her and about their life together." She laughed harshly. "As if anything could make an asshole like Paul feel secure!"
"Jeez. He is a sicko."
"Yup." They had reached Haight Street and stood waiting for the light. "By the time Sharon realized what Paul was doing behind her back, he'd already planted the seeds of her instability with everyone around them. And the more desperate she became for someone to believe that Paul had lied about her mental state, the more they wondered if she was a nut case."
Al tightened his grip around her, as though to protect her, and Lexi welcomed his strength. She loved his sensitivity, his kindness -- and the fact that he was so much bigger than her.
"You just be careful of this guy, you hear?"
For the moment Lexi forgot about Sharon, her thoughts shifting to her evening ahead with Al.

Sharon was only minutes away from her house in Noe Valley, a district below Twin Peaks and Haight Ashbury, when her cell phone rang in her purse. Startled, she swerved out of traffic to stop under a streetlamp. With shaking hands, she retrieved the phone, attempting a calm hello.
"Sharon? Where are you?" Paul's voice sounded cool...normal.
"Five minutes from home."
"Good. Glad I caught you. David spilled the whole carton of milk and I thought you might pick up another at the store. You'll pass the supermarket on your way."
"Of course -- I'll get the milk." She held the phone away from her ear, about to disconnect.
"Oh, Sharon?"
"Yes." She leaned back into the phone.
"Was your research helpful?"
"Uh-huh. I'm all set to get started on the layout."
"Good. See you when you get here." He ended the call.
As Sharon pulled into the supermarket parking lot she felt sudden relief. At least she knew that Paul had not been the figure in the Sharon mask.
Guilt pricked her. How could that thought have even crossed her mind? Paul would never have left David alone. 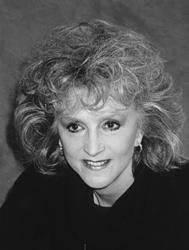 Donna Anders is the author of twelve novels, including six previous thrillers available from Pocket Books -- The Flower Man, Another Life, Dead Silence, In All the Wrong Places, Night Stalker, and Afraid of the Dark. A native of Washington State, she lives in Seattle. She is currently working on her next novel for Pocket Books.

By Donna Anders
LIST PRICE $22.95
PRICE MAY VARY BY RETAILER