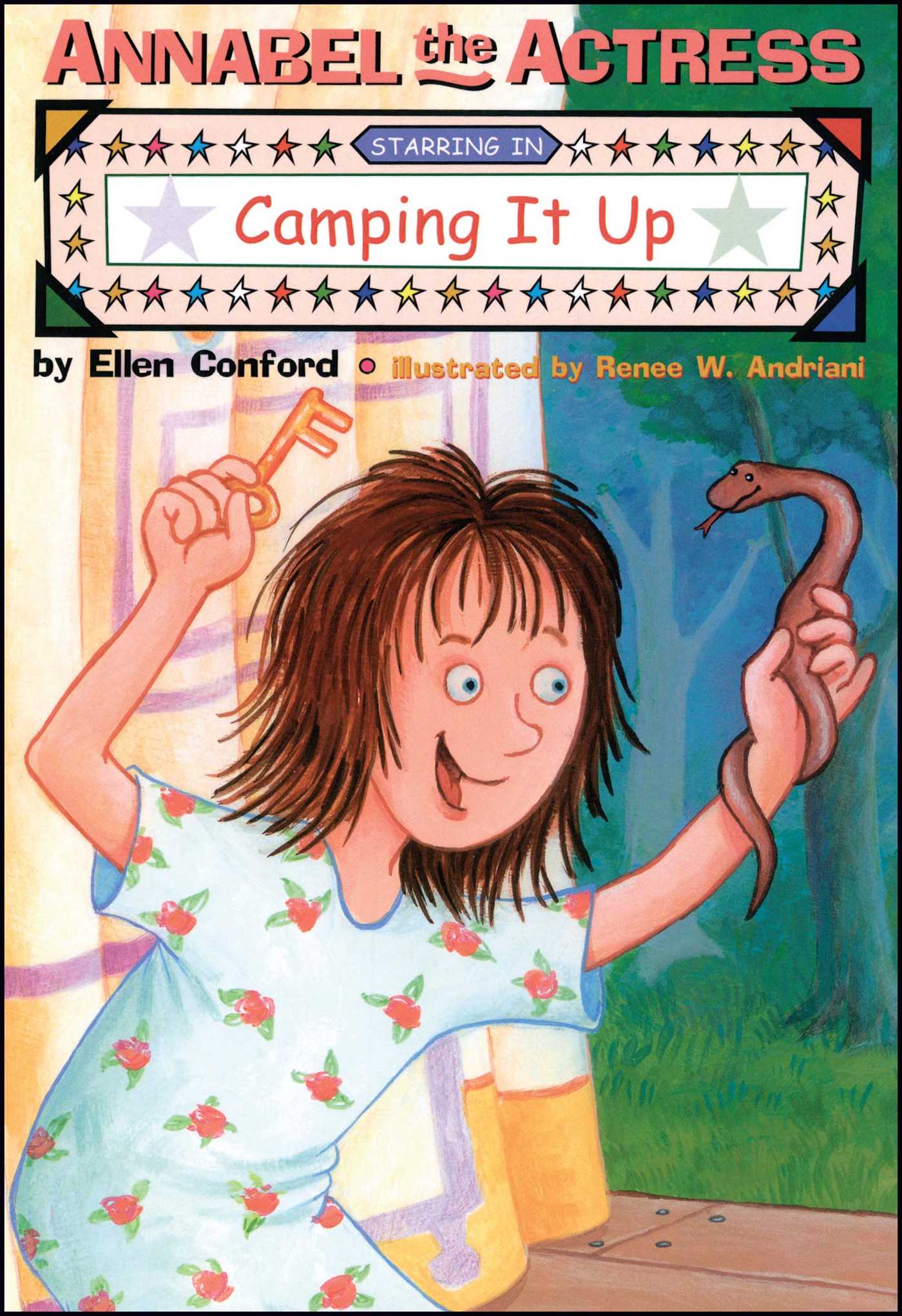 Annabel the Actress Starring in Camping It Up

Annabel the Actress Starring in Camping It Up