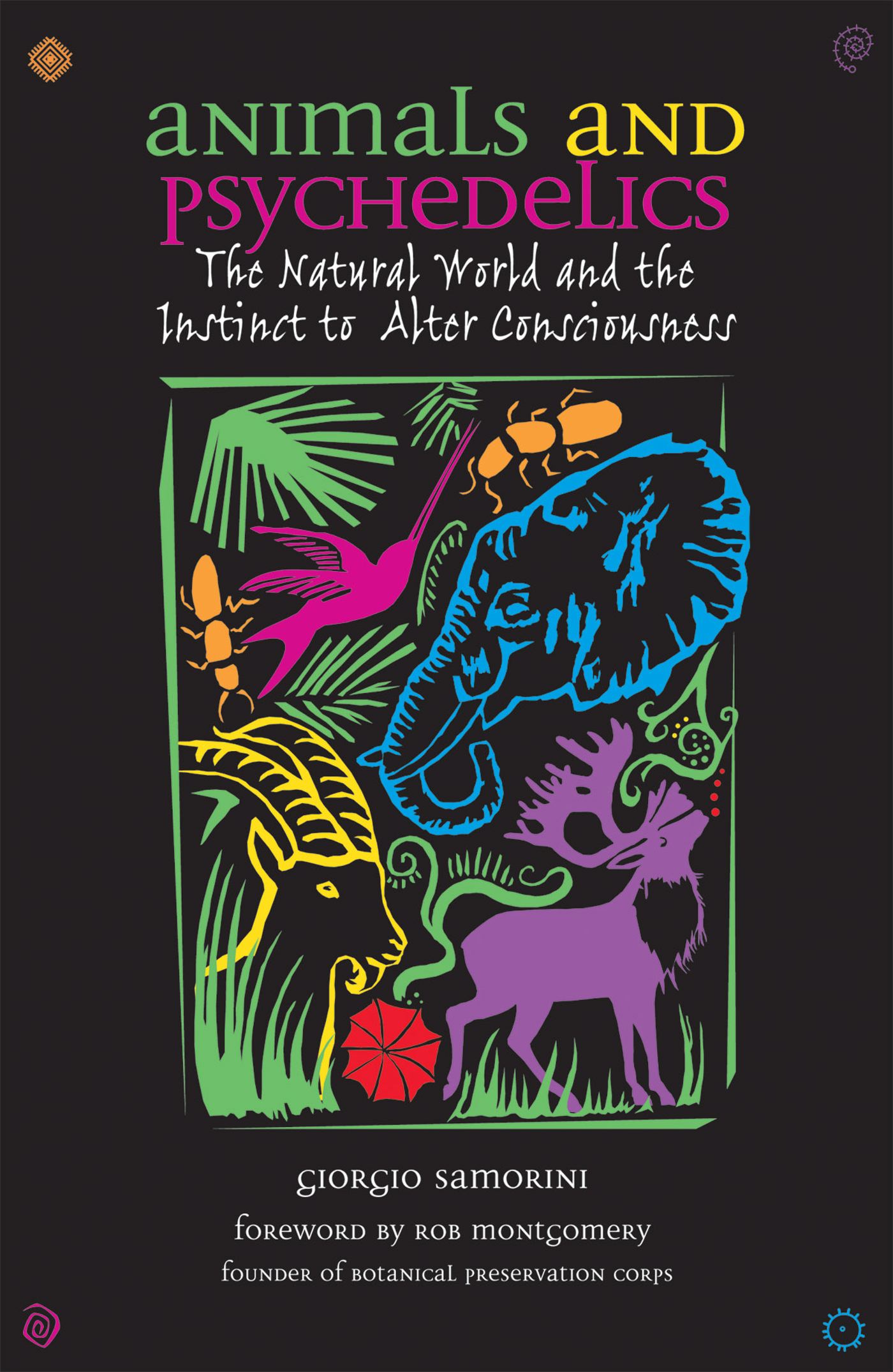 The Natural World and the Instinct to Alter Consciousness

The Natural World and the Instinct to Alter Consciousness