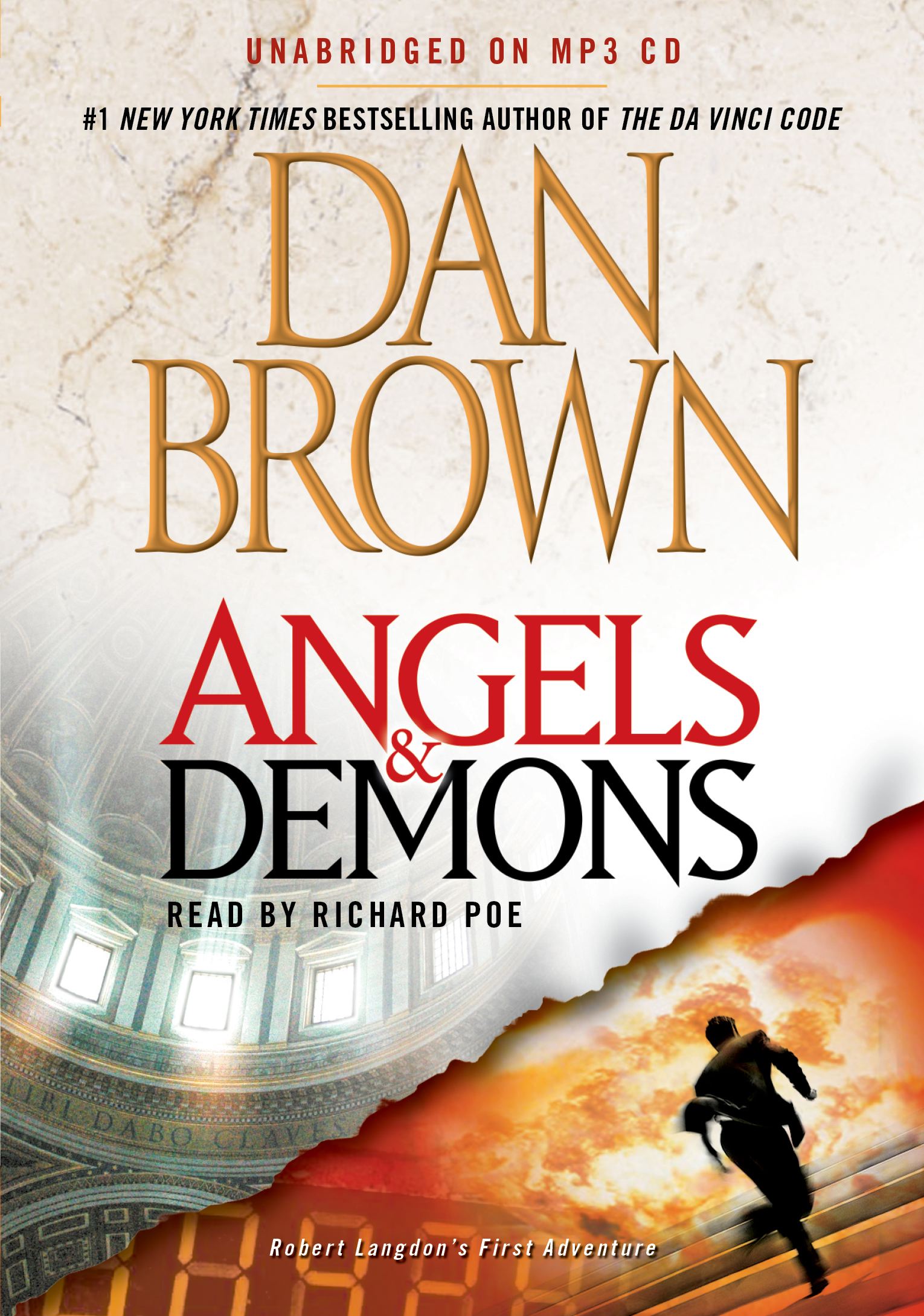 The movie tie-in edition of the explosive international thriller from Dan Brown, the #1 New York Times bestselling author of The Da Vinci Code.

Angels & Demons careens from enlightening epiphanies to dark truths as the battle between science and religion turns to war. This is the book that started it all: we meet Robert Langdon for the first time, caught up in a race against time to find an apocalyptic time bomb, planted by an ancient secret society that has surfaced to carry out its ultimate threat: to destroy the Vatican.

Angels & Demons
Dan Brown
QUESTIONS AND TOPICS FOR DISCUSSION
1. What is your view of Robert Langdon? What motivates him to find out more about the circumstances of Leonardo Vetra's death? Is it merely academic interest? Aside from his scholarly knowledge, what else in Langdon's background helps him succeed during this adventure?
2. Discuss the other characters' motivations for their actions, both the "villains" and "heroes" in the story, including Vittoria, the Hassassin, the camerlengo, Cardinal Mortati, and Maximilian Kohler.
3. Angels & Demons is filled with examples of science versus religion, a debate that has raged for centuries. Is there room in the world for both science and religion? Is one likely to render the other obsolete? Would you rather live in a world without science...or in a world without religion?
4. Were you aware of the existence of CERN prior to reading this book? What is your opinion of the work they conduct, particularly in regard to antimatter technology?
5. Discuss Vittoria's role in the story. How does her knowledge as a scientist come into play? Leonardo Vetra was both a scientist and a priest. How did he reconcile these two seemingly disparate entities? In what ways did her father's beliefs influence Vittoria's own opinions of science and religion?
6. When he first meets Maximilian Kohler, Langdon tells him he is "undecided on miracles... . I study religious symbology -- I'm an academic, not a priest" (21). Does Langdon change his view on miracles by the end of the book?
7. Had you heard of the Illuminati before reading Angels & Demons? The Illuminati is rumored by some to be active today. Do you believe this is true? What is the enduring fascination with conspiracy theories? Given what Dan Brown reveals about the history of the Illuminati, is their alleged vendetta against the Vatican justified?
8. Camerlengo Carlo Ventresca emerges as one of the most complex characters in the story. What was your opinion of the camerlengo when he is first introduced? How about by the end of the book?
9. What role do the media play in the events that unfold? How about Glick and Macri in particular? The media were not interested in covering the election of a new pope until there was tragedy involved. How much influence do the media have on what information is relayed to the public? Is it true, as Glick believes, that "viewers didn't want truth anymore; they wanted entertainment" (190)?
10. The novel takes place during a 24-hour period. How does this narrative structure heighten the suspense in the story? What red herrings does the author use to keep the reader guessing? Did you anticipate any of the events in the story?
11. What did you find to be most compelling about Angels & Demons -- the action scenes, the characters, the setting, the history, or something else entirely?
12. Discuss the novel's ending. Do you think the Vatican (and Robert and Vittoria) made the right decision to keep the events that took place secret from the public?
13. In an interview on his website (www.danbrown.com), Dan Brown said that Angels & Demons "opens some Vatican closets most people don't even know exist." Did you learn anything about the Vatican, its practices, and its history that surprised you?
14. In the same interview Dan Brown goes on to say, "The final message of the novel, though, without a doubt, is a positive one." What do you see as the ultimate message of the book?
15. Have you visited Rome? If so, do you recall seeing the Illuminati symbolism that Dan Brown describes in the book, such as at the Piazza del Popolo and the Piazza Navona? If you have not been to Rome, has reading Angels & Demons inspired you to make a visit?
16. If you've read Robert Langdon's second adventure, The Da Vinci Code, compare the two books. What similarities do the stories share? How does the character of Rober Langdon change?

Dan Brown is the #1 New York Times bestselling author of Origin, The Da Vinci Code, Digital Fortress, Deception Point, The Lost Symbol, Angels & Demons, and Inferno. He is a graduate of Amherst College and Phillips Exeter Academy, where he spent time as an English teacher before turning his efforts to writing full-time. He lives in New England with his wife. Visit his website at DanBrown.com. 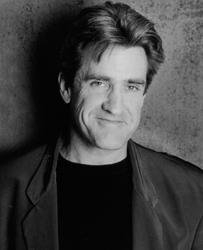 Richard Poe, a professional actor for more than thirty years, has appeared in numerous Broadway shows, including 1776 and M. Butterfly. On TV, he has had recurring roles on Star Trek and Frasier. His films include Born on the Fourth of July and Presumed Innocent. He is a well-known and prolific audio book performer, having narrated more than fifty books.