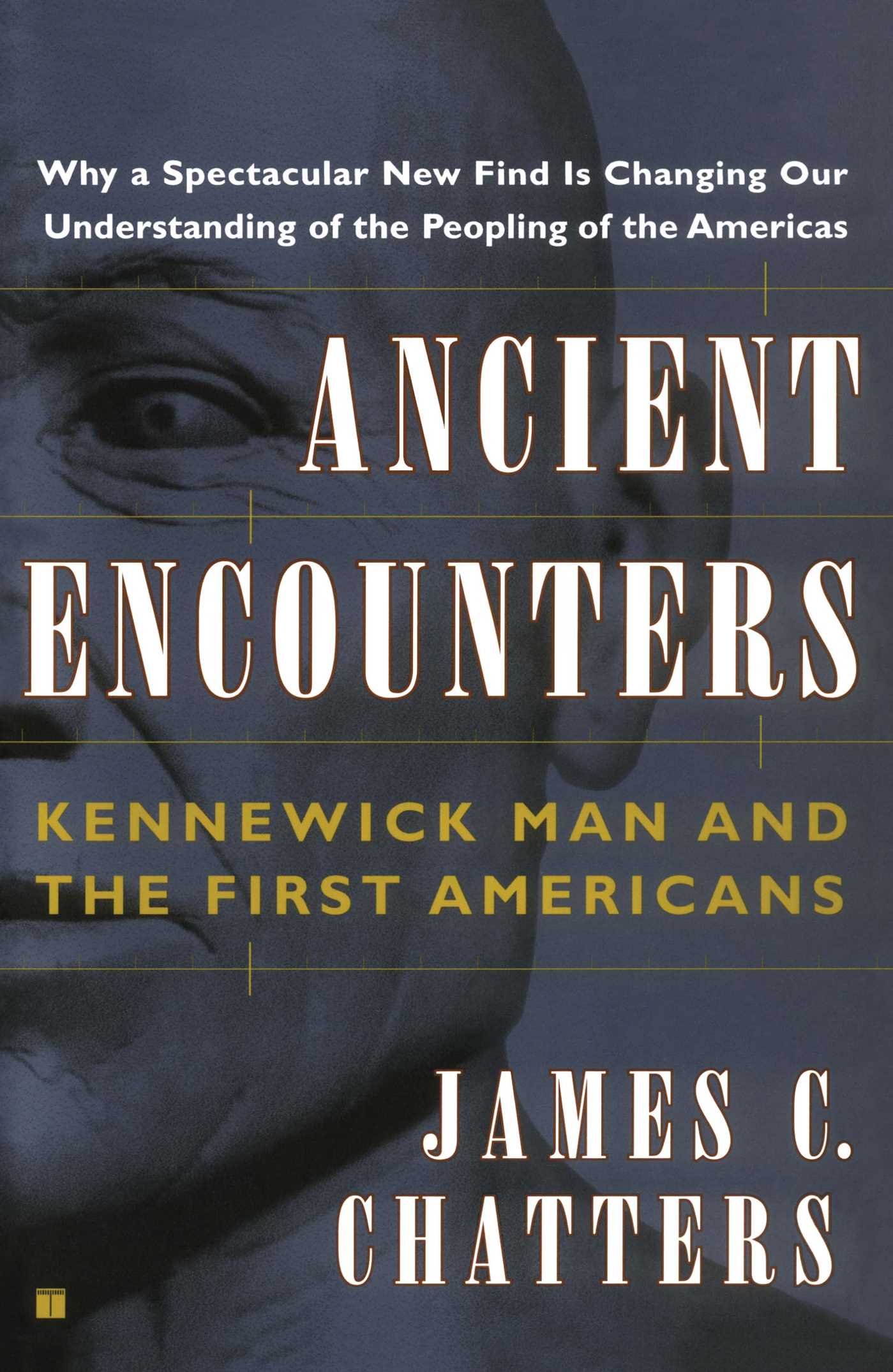 Kennewick Man and the First Americans

Kennewick Man and the First Americans