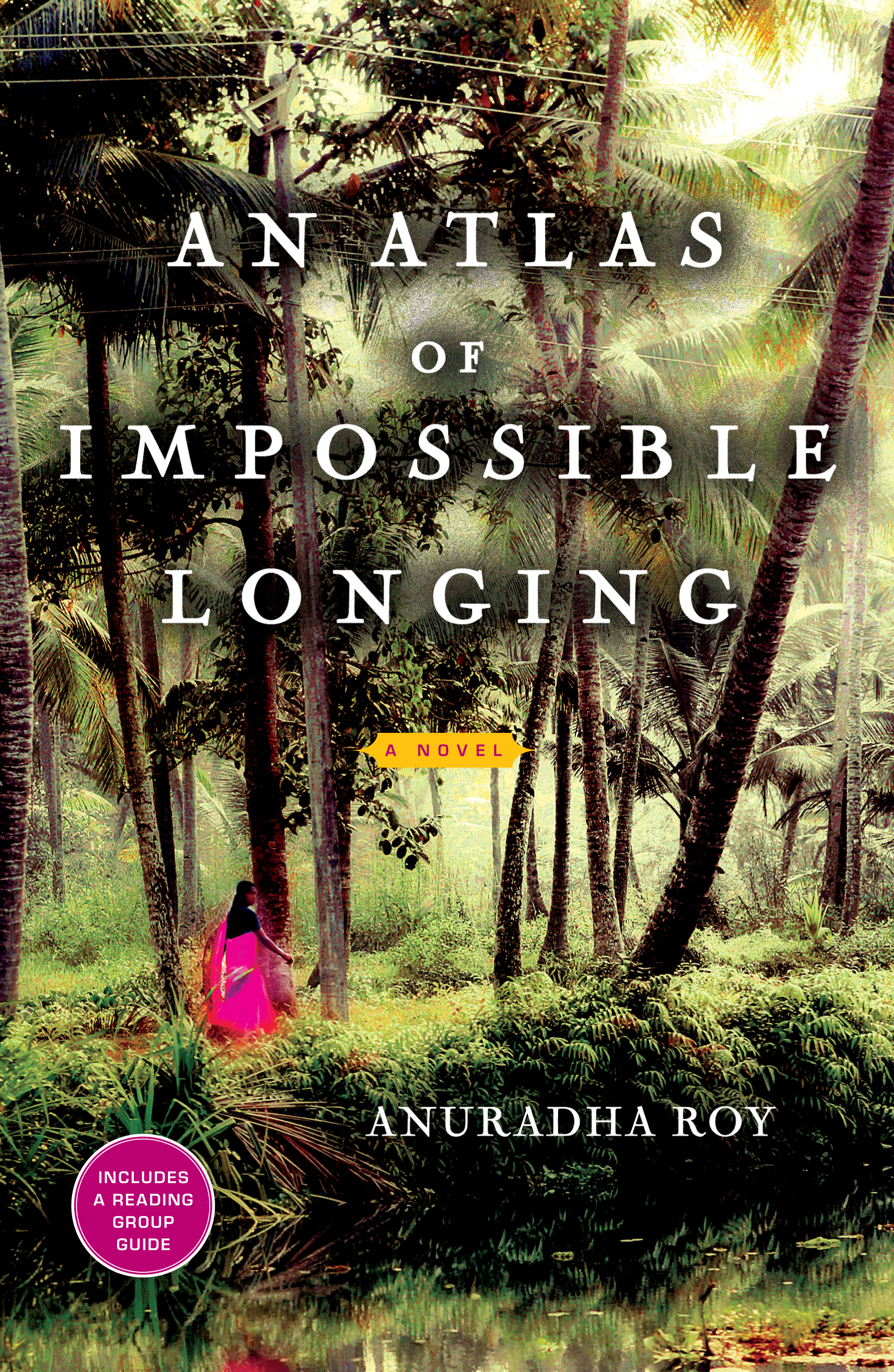 An Atlas of Impossible Longing

An Atlas of Impossible Longing