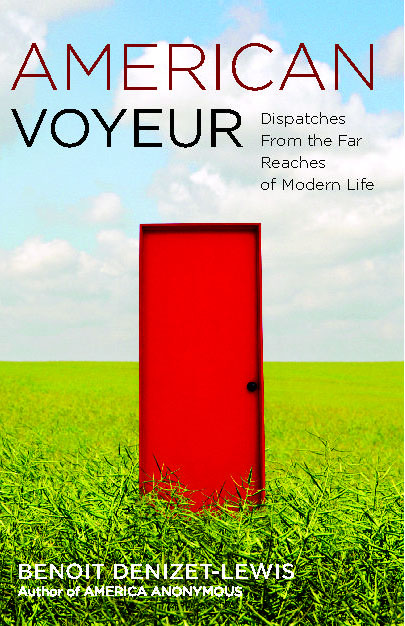 Dispatches From the Far Reaches of Modern Life

By Benoit Denizet-Lewis
LIST PRICE $19.99
PRICE MAY VARY BY RETAILER

Dispatches From the Far Reaches of Modern Life

By Benoit Denizet-Lewis
LIST PRICE $19.99
PRICE MAY VARY BY RETAILER