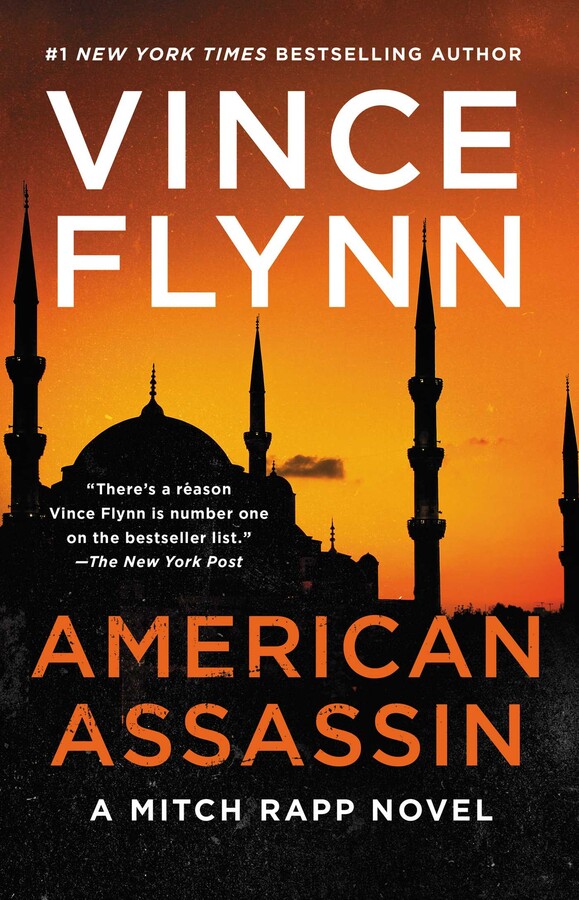 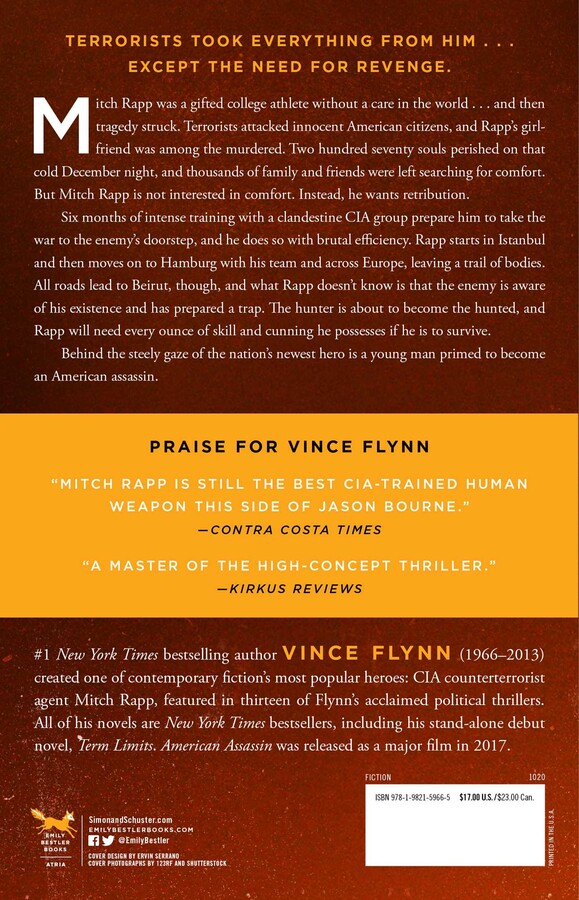 Book #1 of A Mitch Rapp Novel
By Vince Flynn

Book #1 of A Mitch Rapp Novel
By Vince Flynn