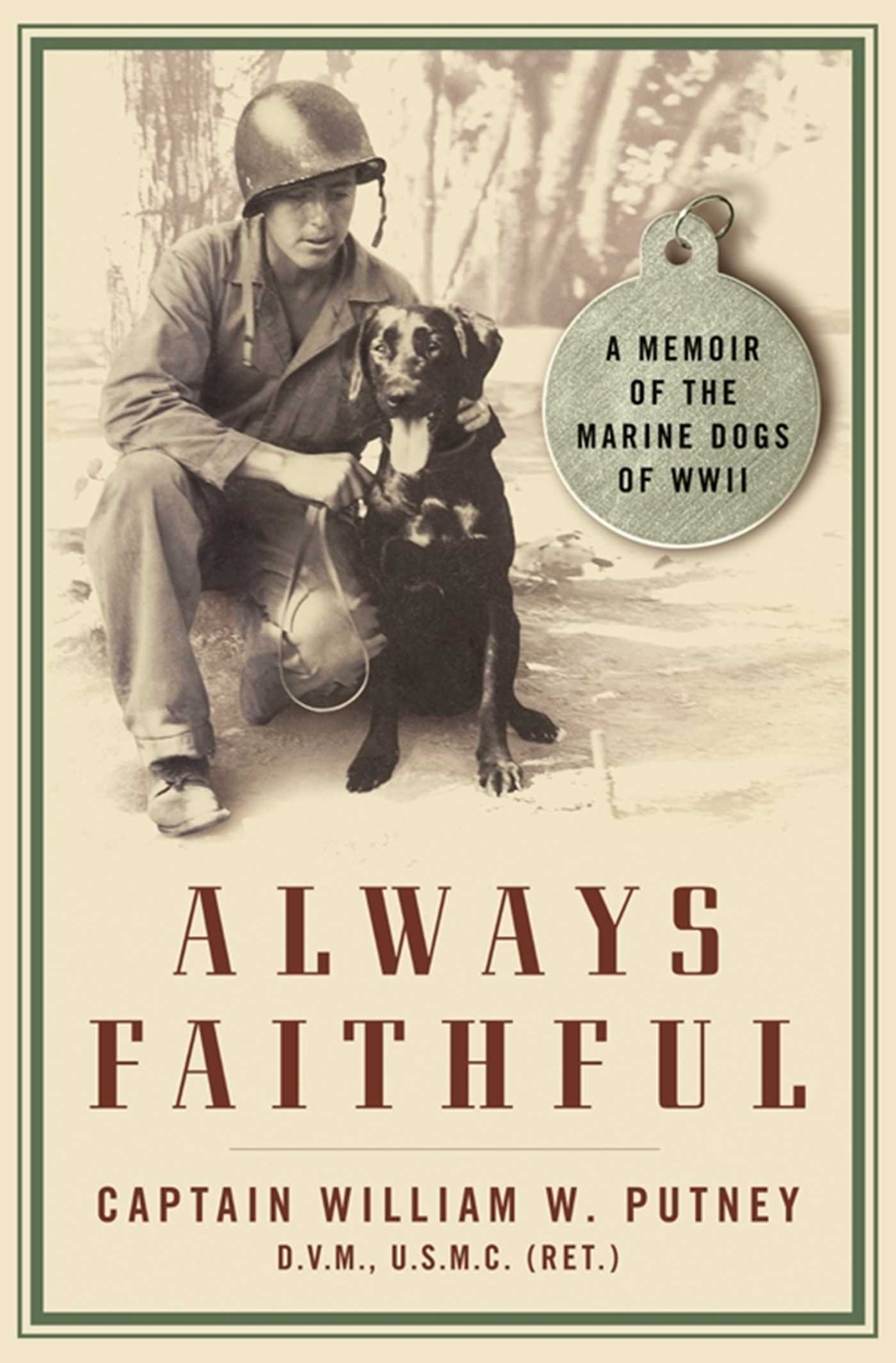 A Memoir of the Marine Dogs of WWII

A Memoir of the Marine Dogs of WWII