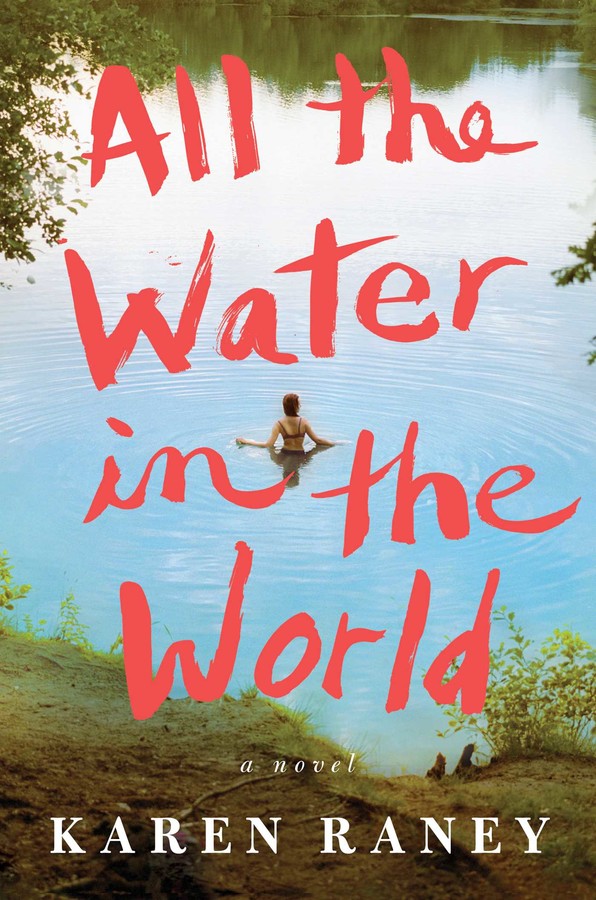 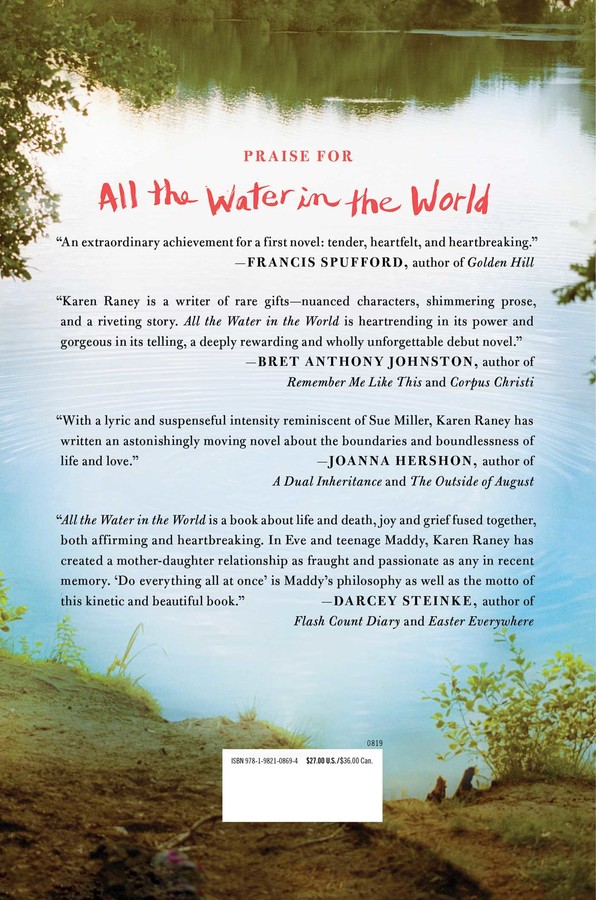 All the Water in the World

All the Water in the World