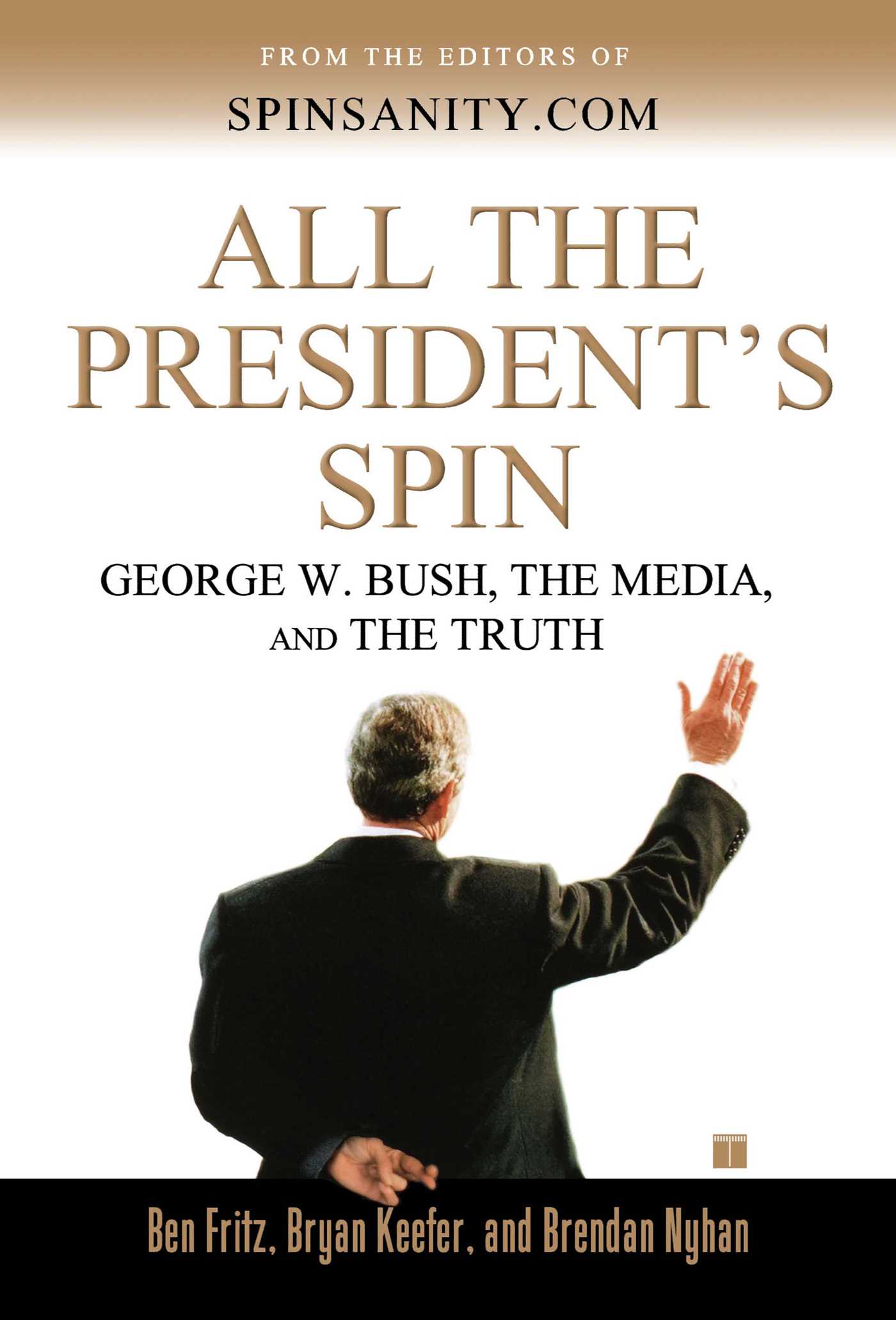 All the President's Spin

George W. Bush, the Media, and the Truth

All the President's Spin

George W. Bush, the Media, and the Truth