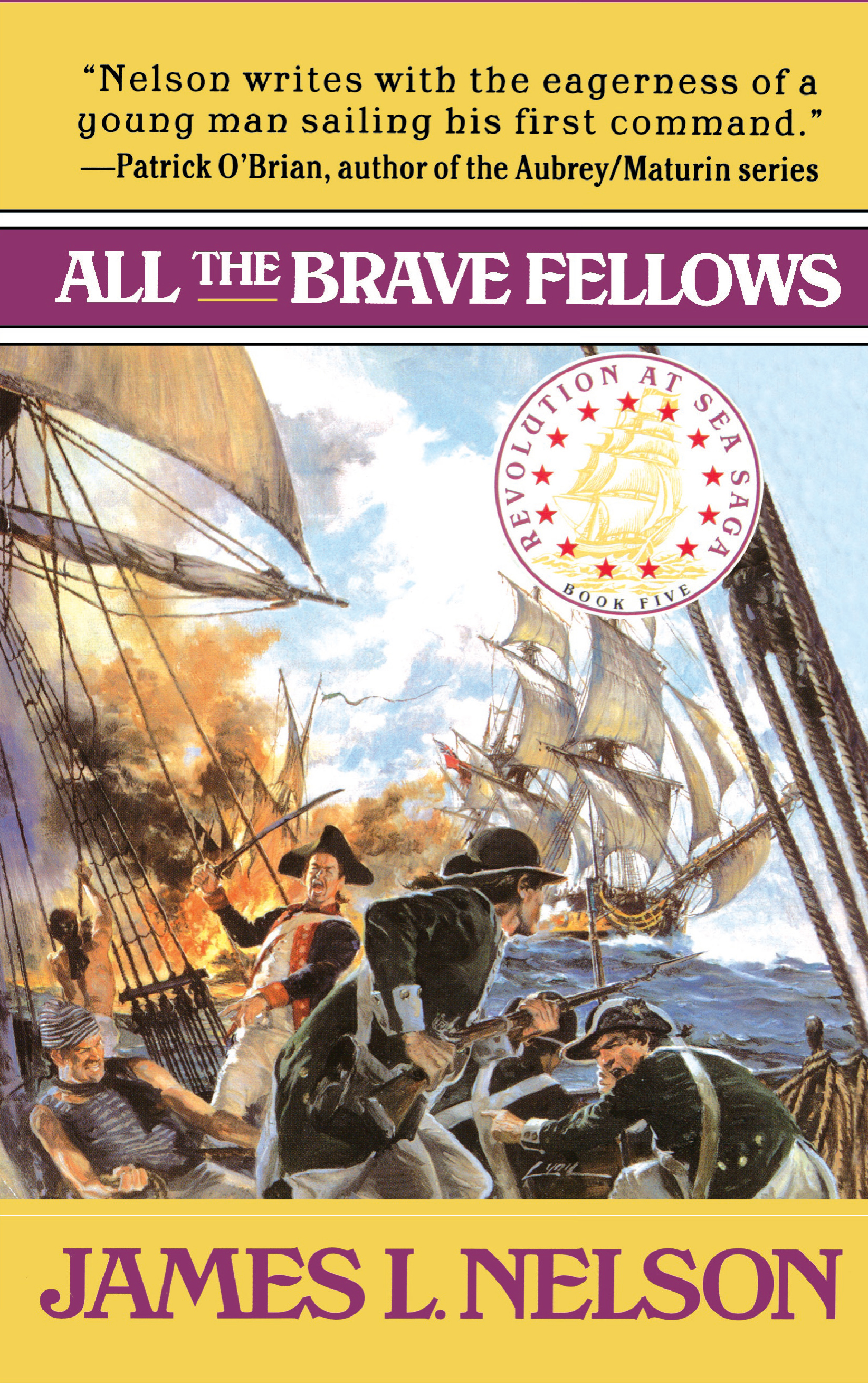 All the Brave Fellows

All the Brave Fellows