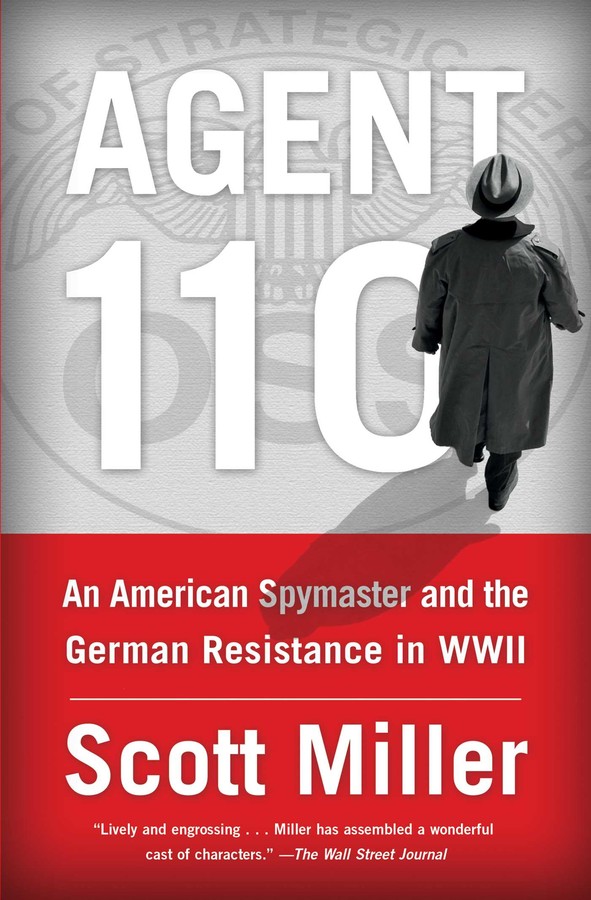 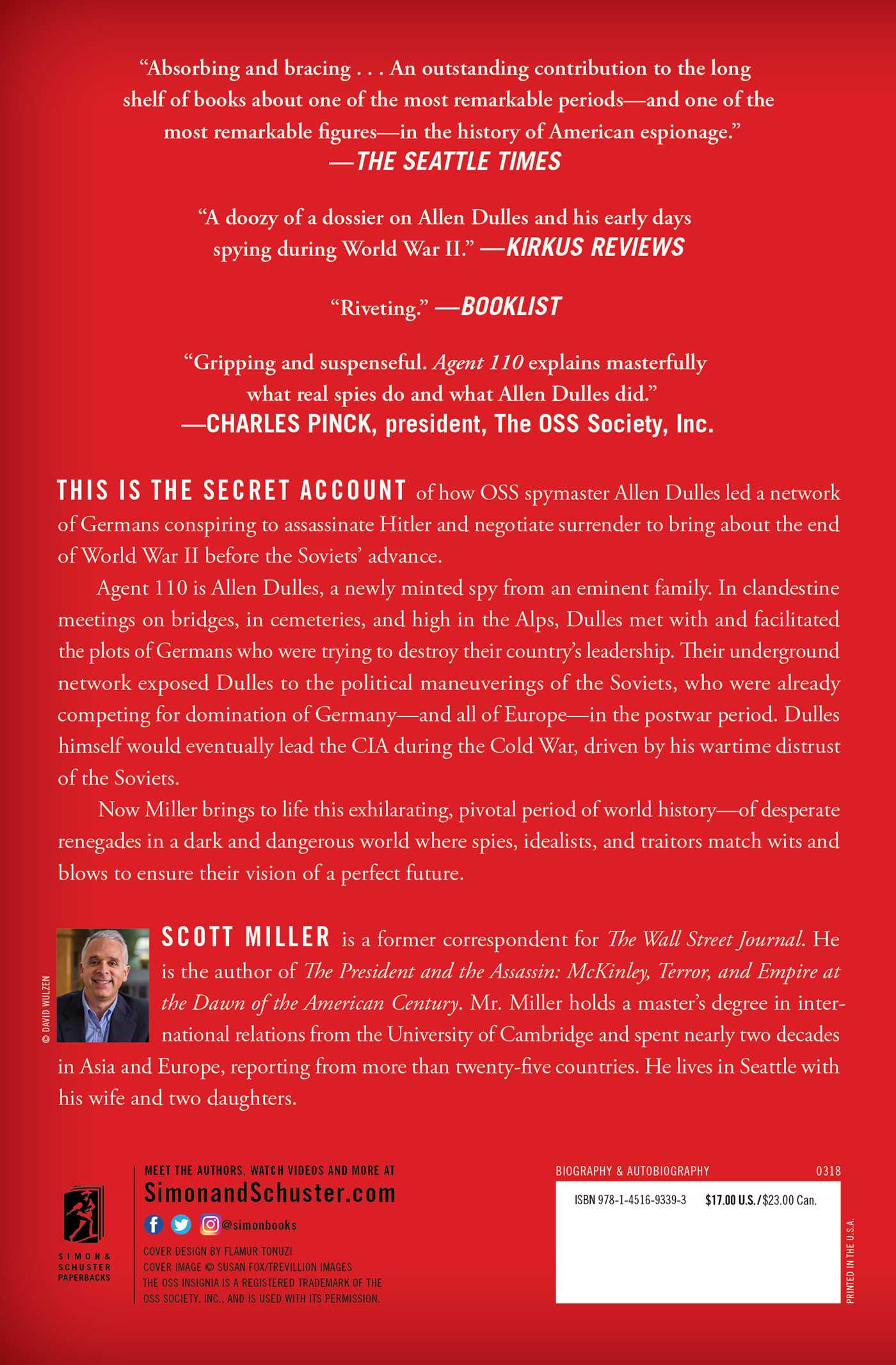 An American Spymaster and the German Resistance in WWII

An American Spymaster and the German Resistance in WWII