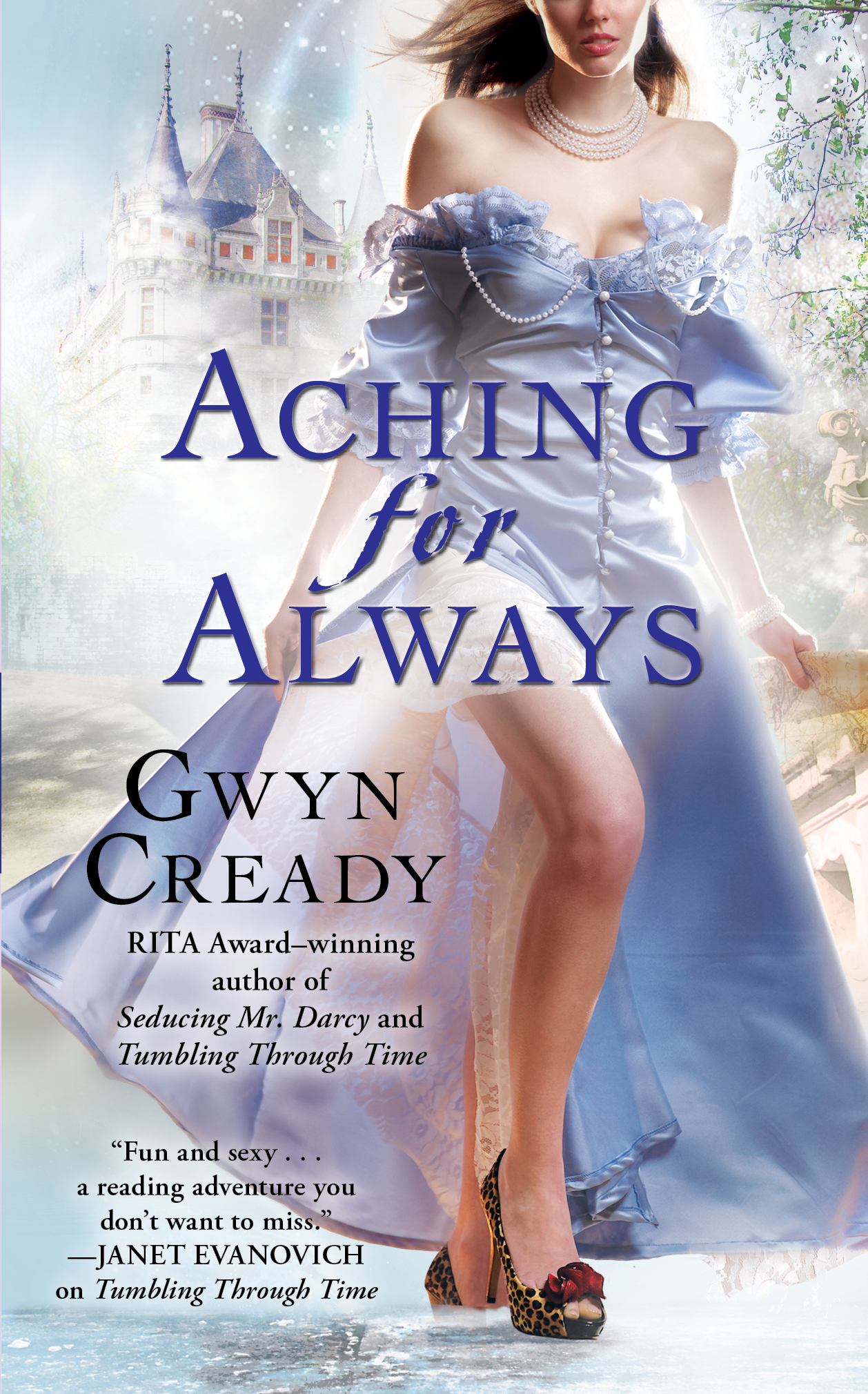 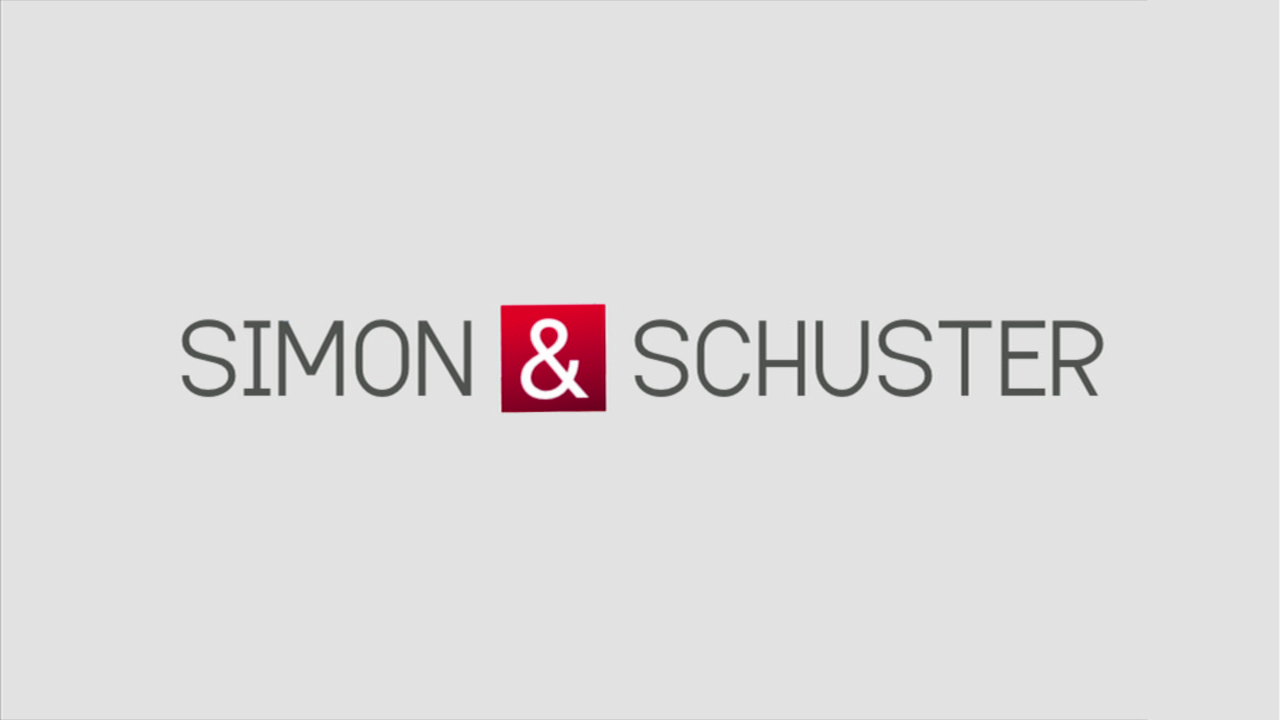 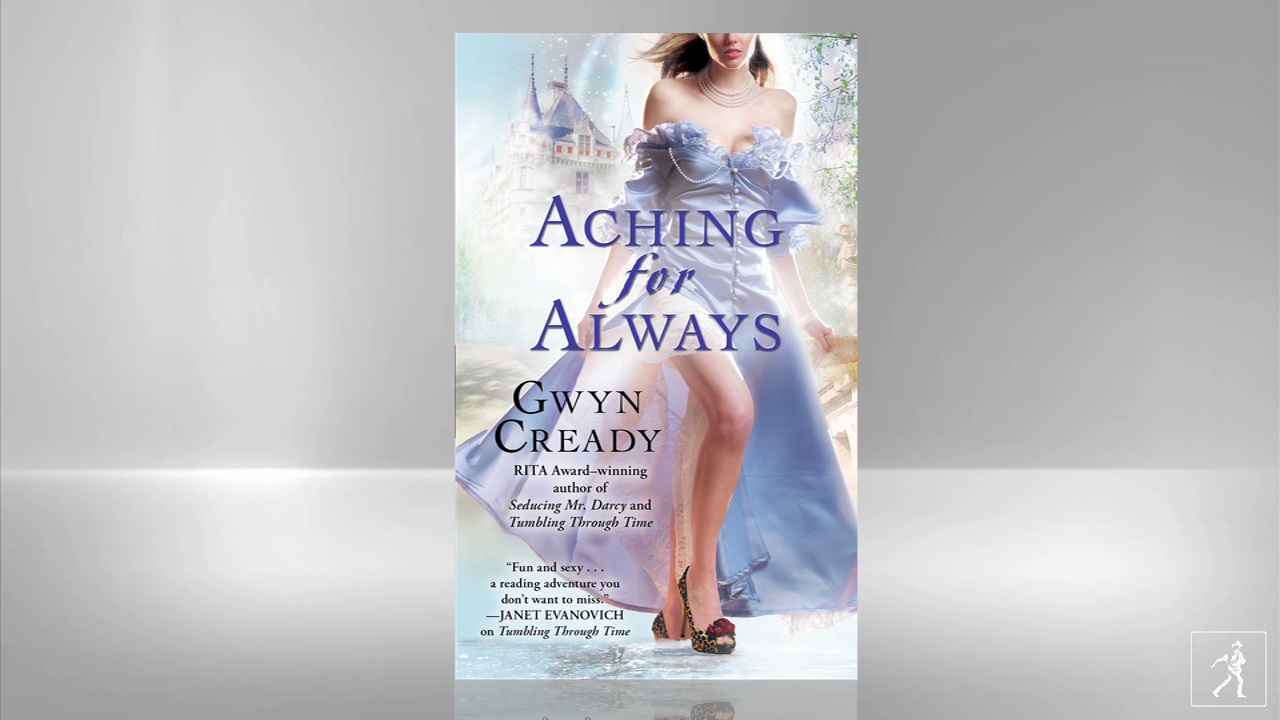 We are ACHING FOR ALWAYS with Gwyn Cready