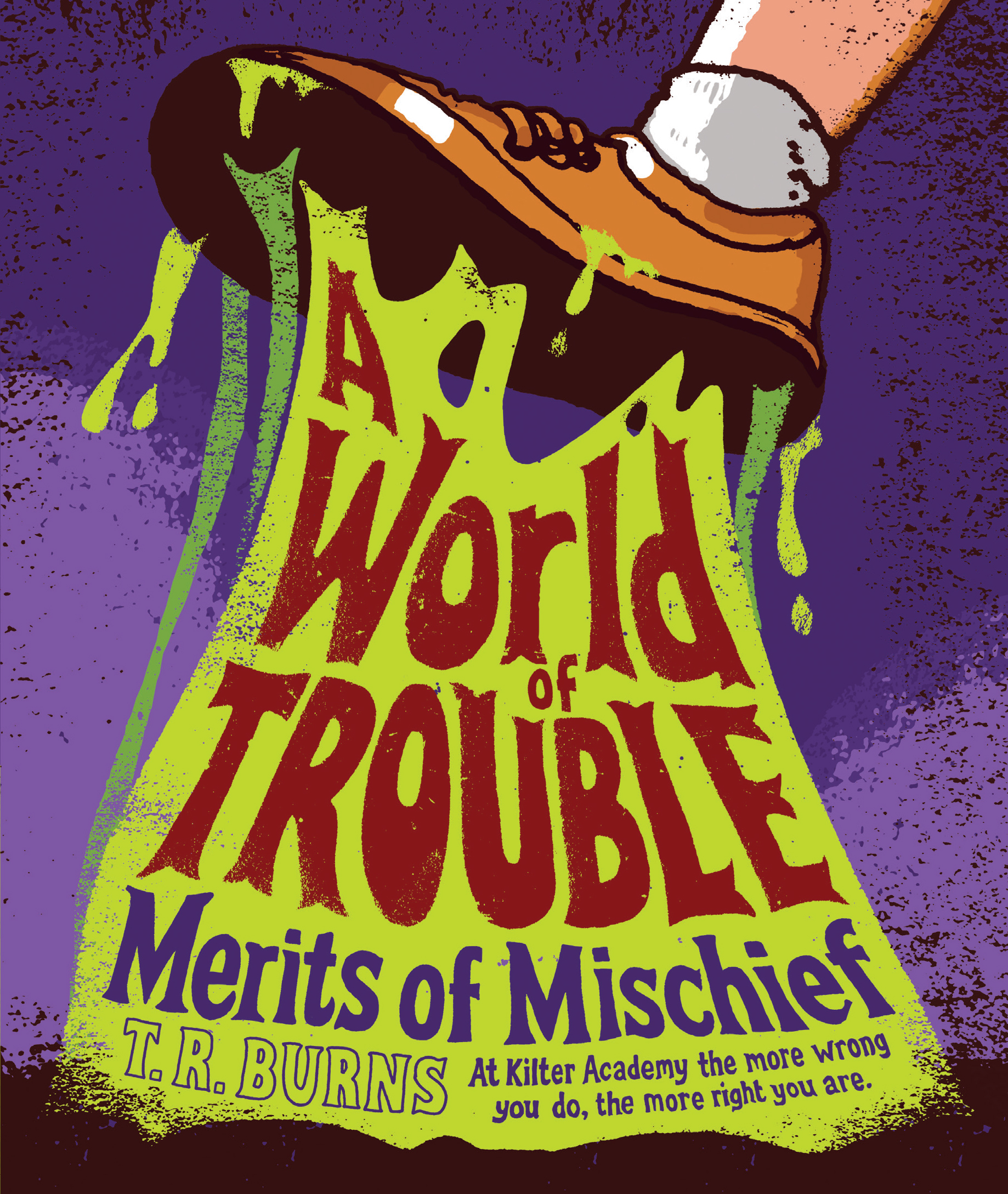 A World of Trouble

Book #2 of Merits of Mischief
By T. R. Burns

A World of Trouble

Book #2 of Merits of Mischief
By T. R. Burns

More books in this series: Merits of Mischief