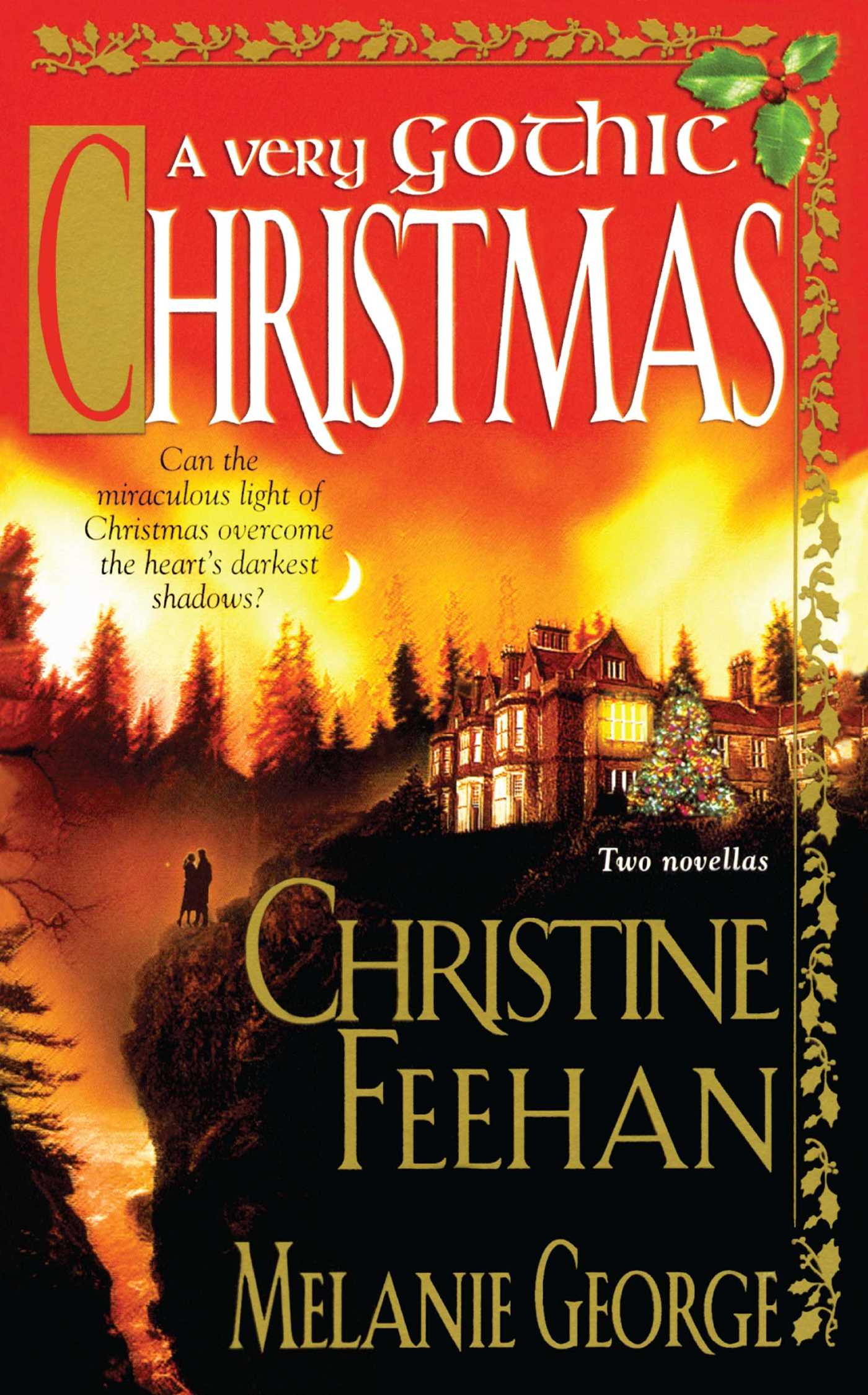 By Christine Feehan and Melanie George

By Christine Feehan and Melanie George