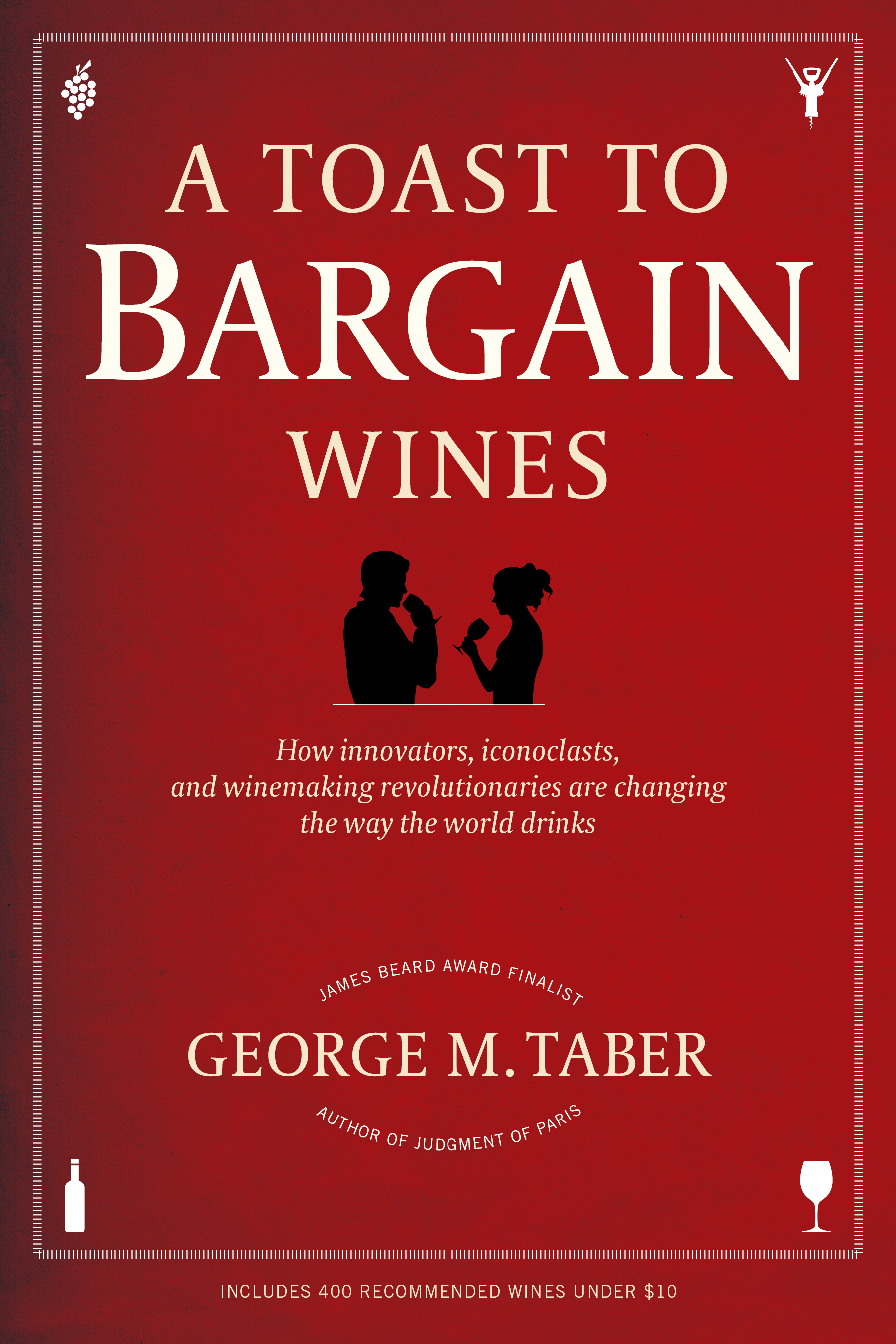 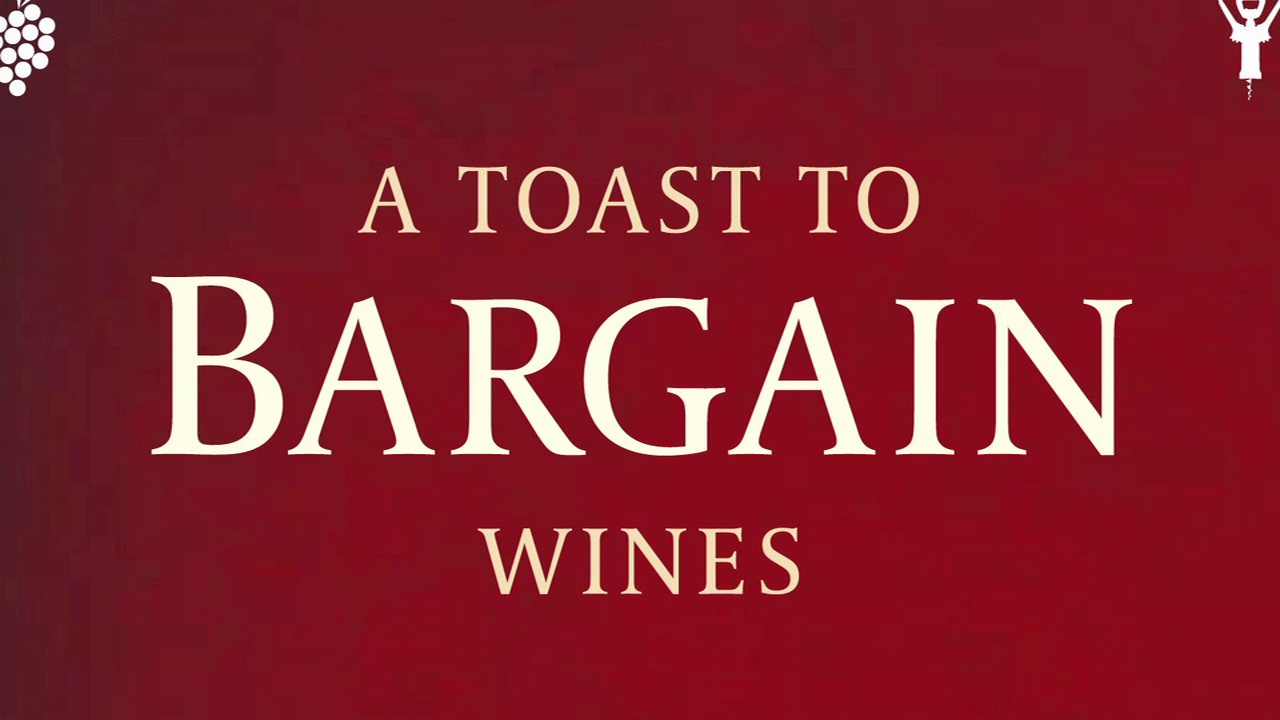 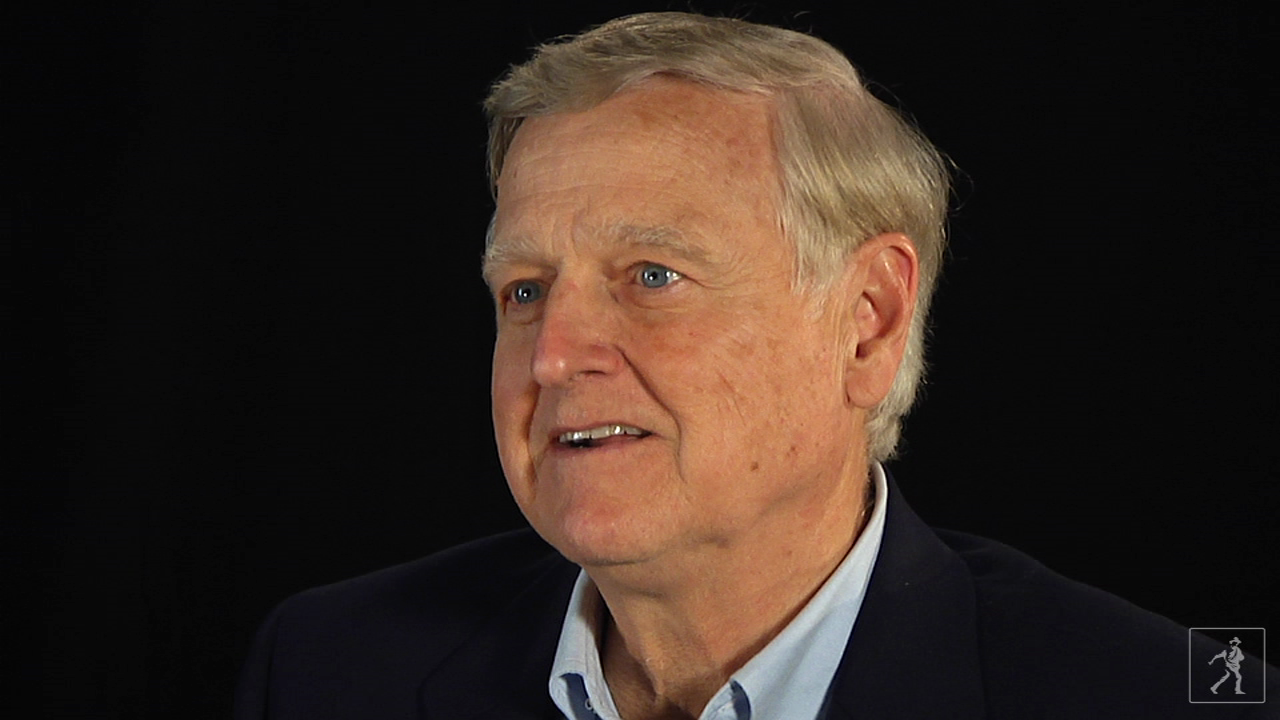 A Toast to Bargain Wines

How Innovators, Iconoclasts, and Winemaking Revolutionaries Are Changing the Way the World Drinks

A Toast to Bargain Wines

How Innovators, Iconoclasts, and Winemaking Revolutionaries Are Changing the Way the World Drinks