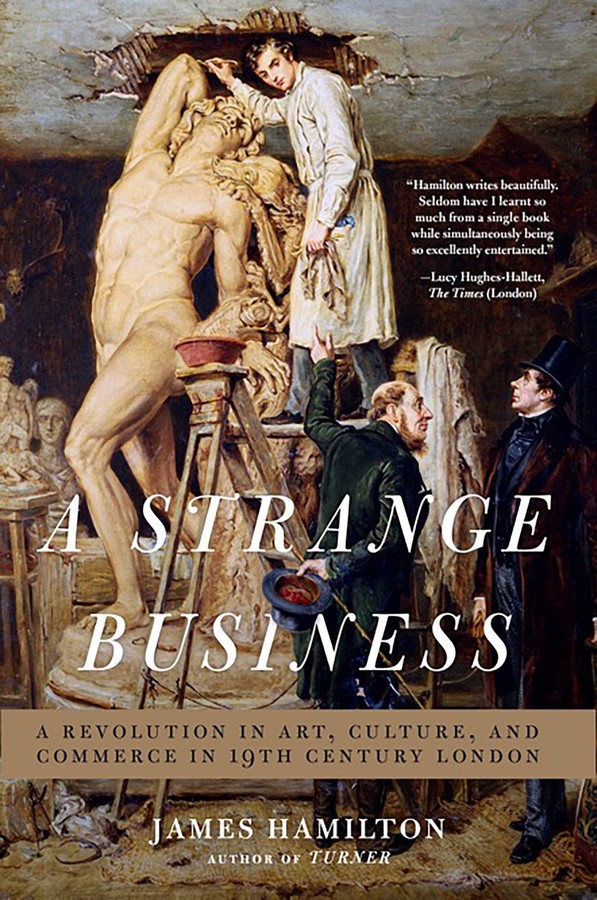 Britain in the nineteenth century saw a series of technological and social changes which continue to influence and direct us today. Its reactants were human genius, money and influence, its crucibles the streets and institutions, its catalyst time, its control the market. In this rich and fascinating book, James Hamilton investigates the vibrant exchange between culture and business in nineteenth-century Britain, which became a center for world commerce following the industrial revolution. He explores how art was made and paid for, the turns of fashion, and the new demands of a growing middle-class, prominent among whom were the artists themselves. While leading figures such as Turner, Constable, Landseer, Coleridge, Wordsworth, and Dickens are players here, so too are the patrons, financiers, collectors and industrialists; publishers, entrepreneurs, and journalists; artists' suppliers, engravers, dealers and curators; hostesses, shopkeepers and brothel keepers; quacks, charlatans, and auctioneers. Hamilton brings them all vividly to life in this kaleidoscopic portrait of the business of culture in nineteenth-century Britain, and provides thrilling and original insights into the working lives of some of the era's most celebrated artists.

James Hamilton is an art historian and biographer. Formerly a Fellow at St Antony's College, Oxford, he is now University Curator and Honorary Reader in the History of Art at the University of Birmingham in England. He organized and wrote the catalogue of the exhibition Turner and the Scientists at the Tate, and his biography of J. M. W. Turner was shortlisted for the James Tait Black Memorial Award.