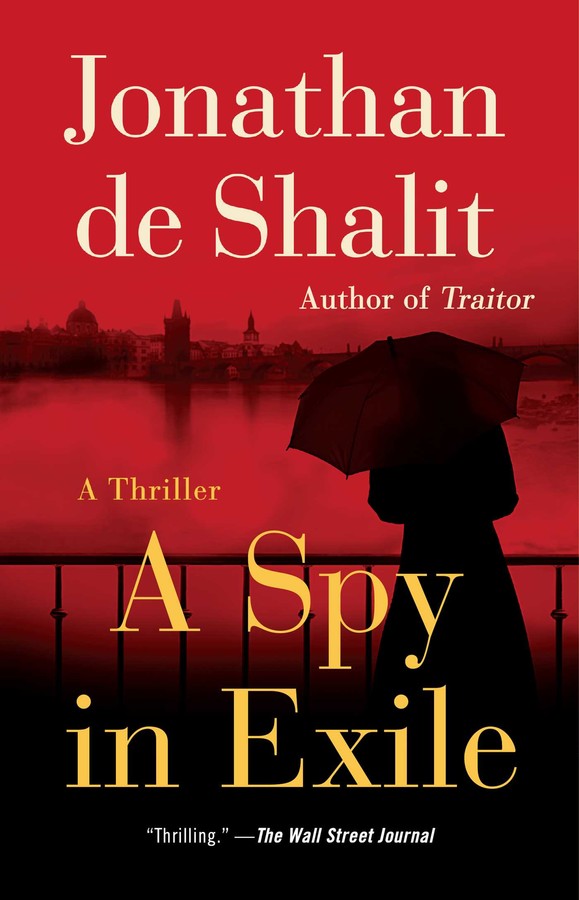 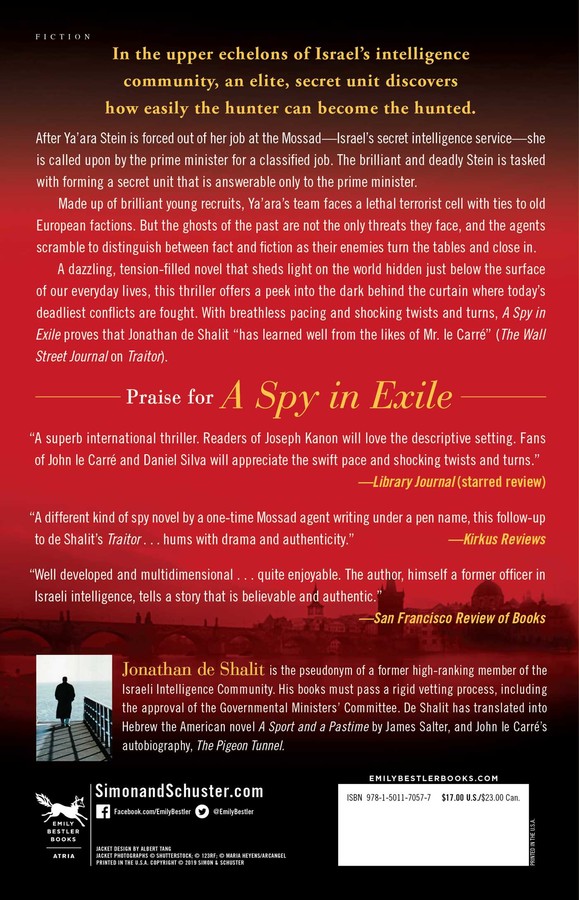 A Spy in Exile

A Spy in Exile