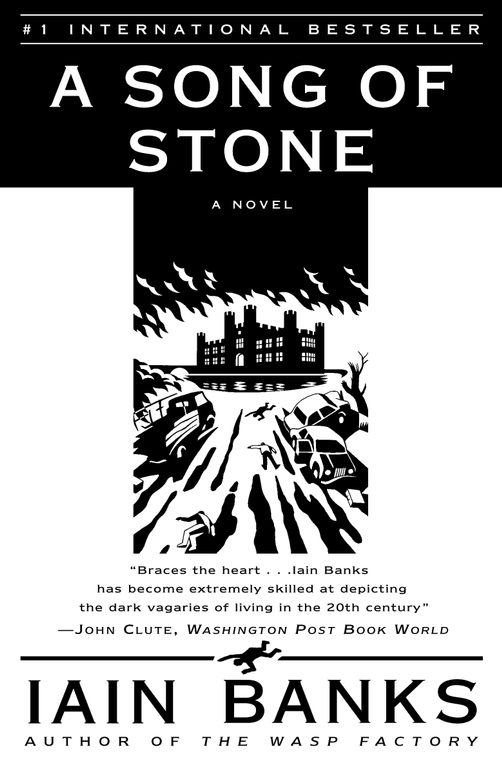 A Song of Stone

A Song of Stone