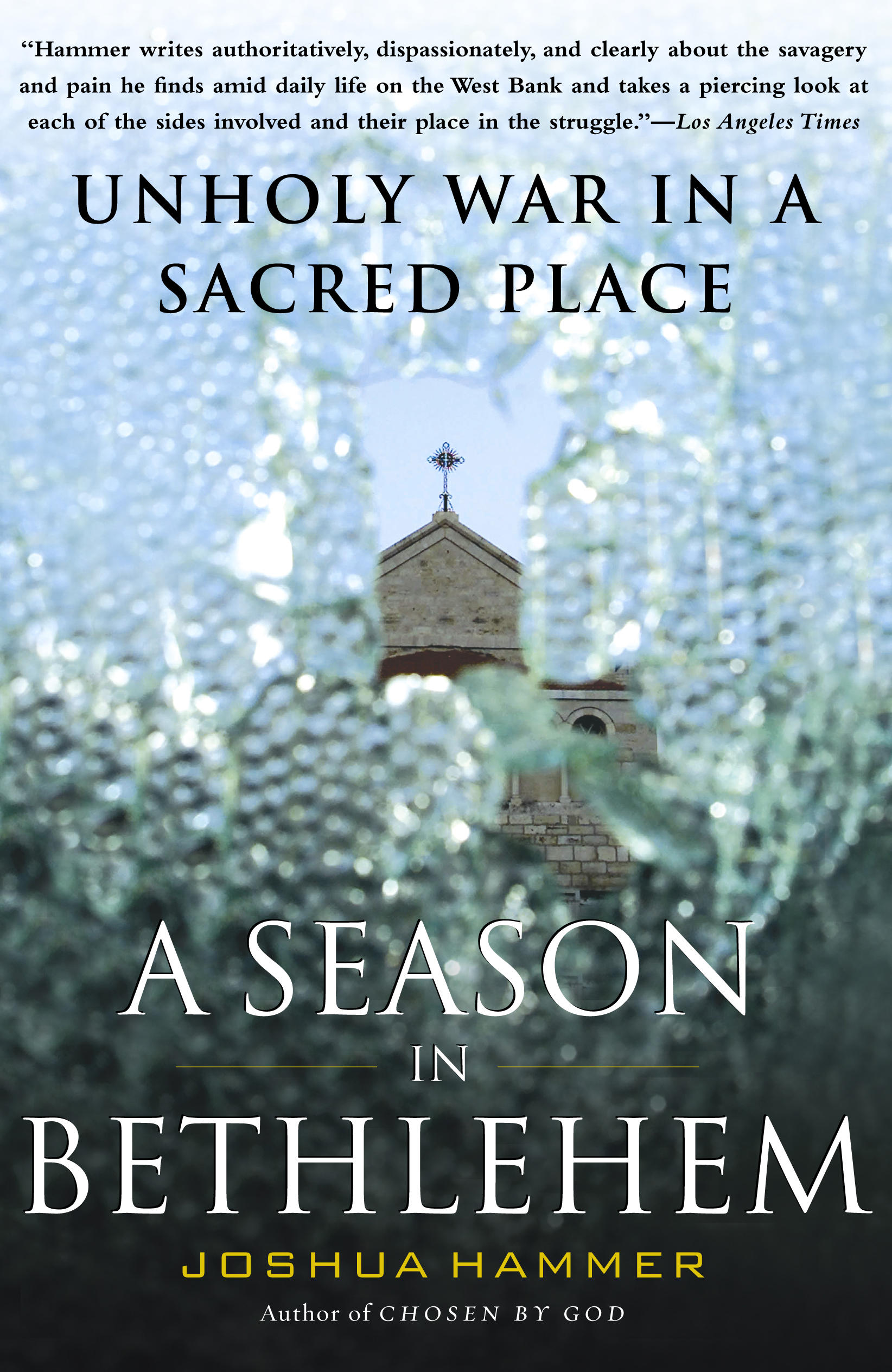 A Season in Bethlehem

Unholy War in a Sacred Place

A Season in Bethlehem

Unholy War in a Sacred Place