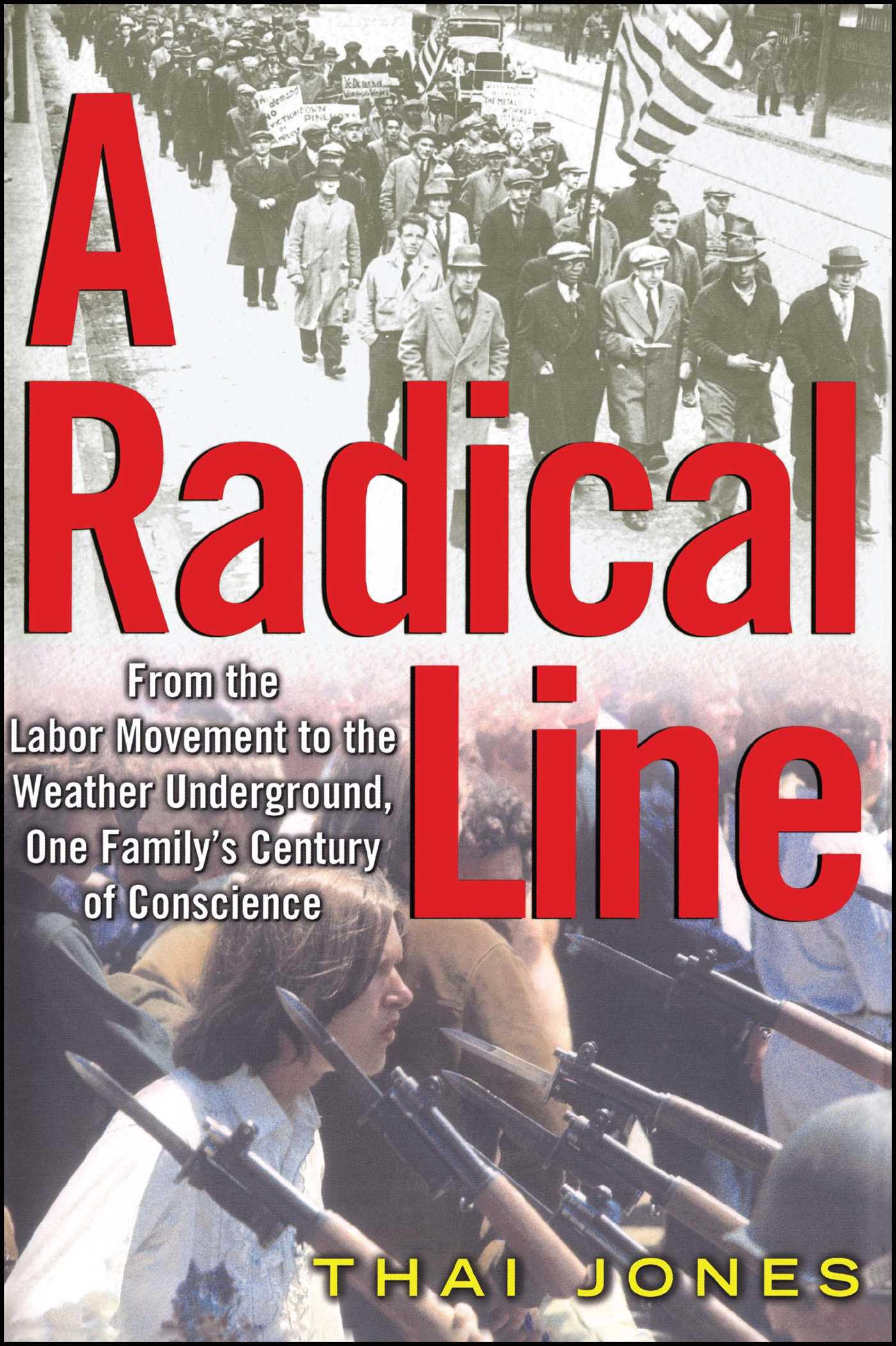 From the Labor Movement to the Weather Underground

From the Labor Movement to the Weather Underground