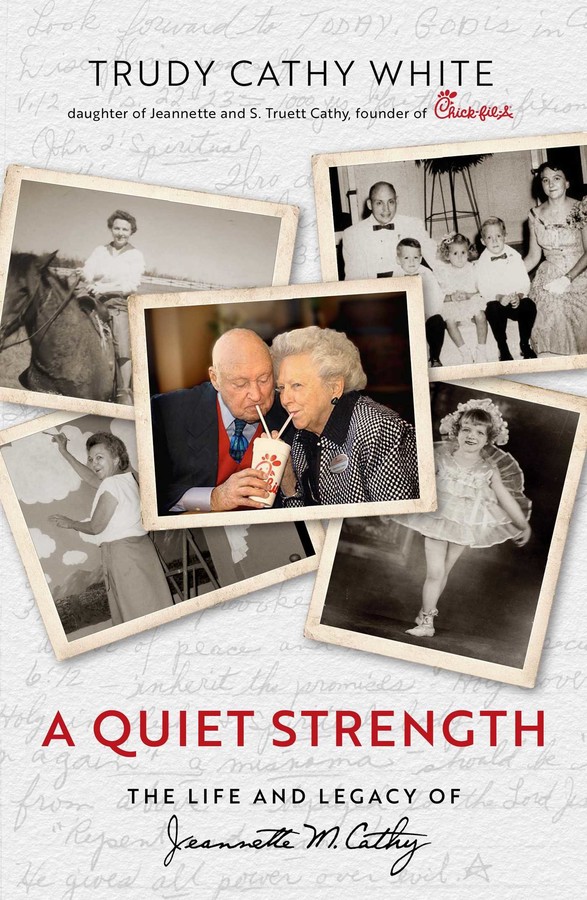 The Life and Legacy of Jeannette M. Cathy

The Life and Legacy of Jeannette M. Cathy