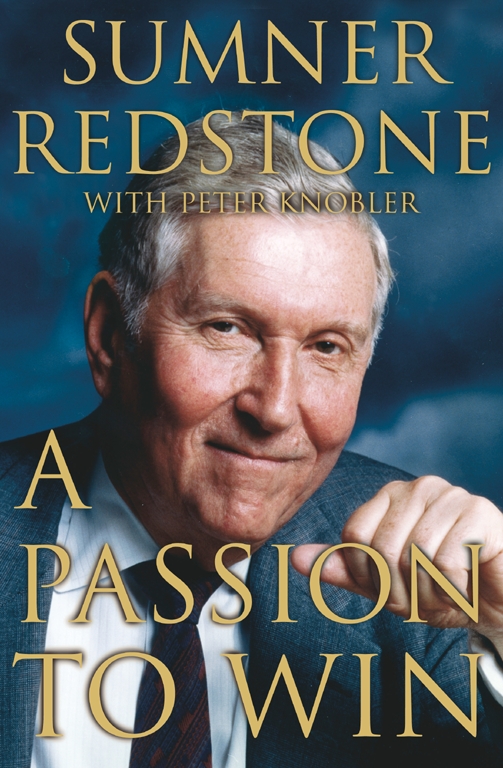 A Passion to Win

By Sumner Redstone
With Peter Knobler
LIST PRICE $54.00
PRICE MAY VARY BY RETAILER

A Passion to Win

By Sumner Redstone
With Peter Knobler
LIST PRICE $54.00
PRICE MAY VARY BY RETAILER