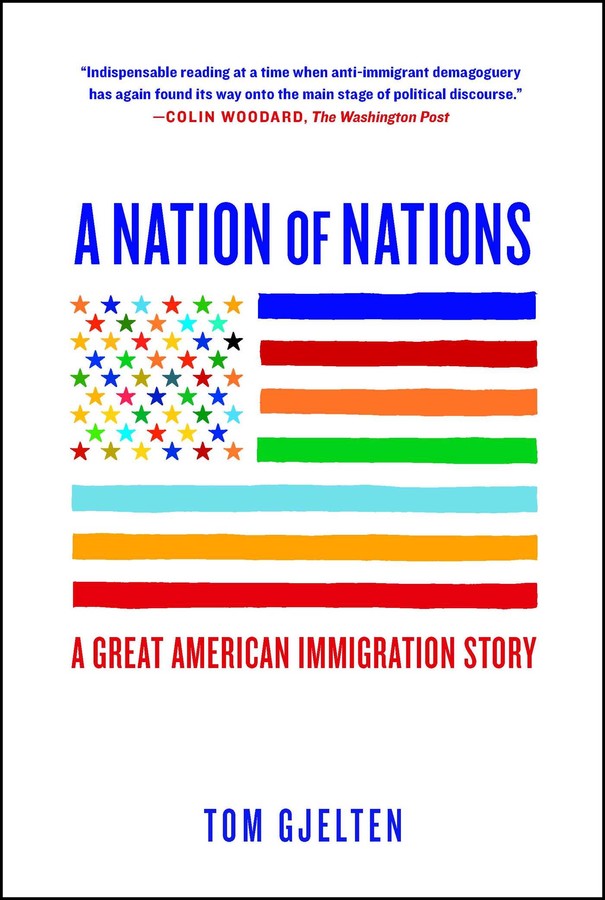 History in Five Recommends: A NATION OF NATIONS 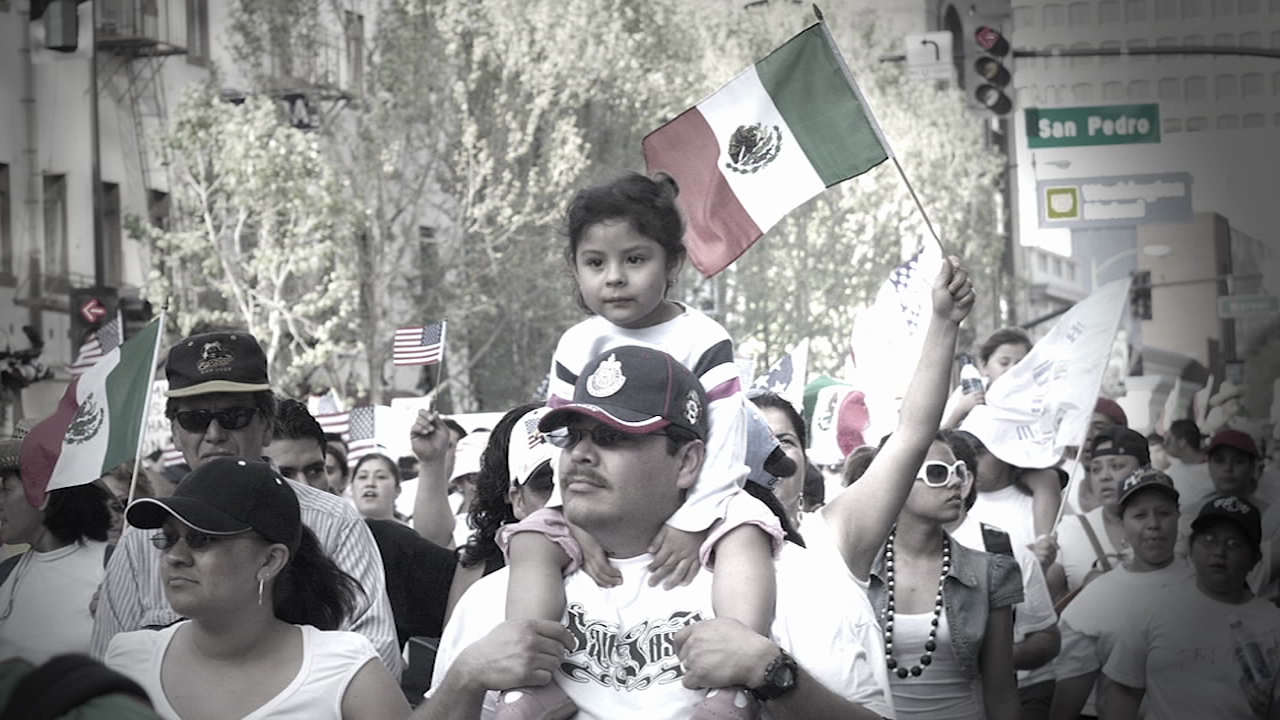 How the 1965 Immigration Act Changed America

By Tom Gjelten
LIST PRICE $13.99
PRICE MAY VARY BY RETAILER

By Tom Gjelten
LIST PRICE $13.99
PRICE MAY VARY BY RETAILER