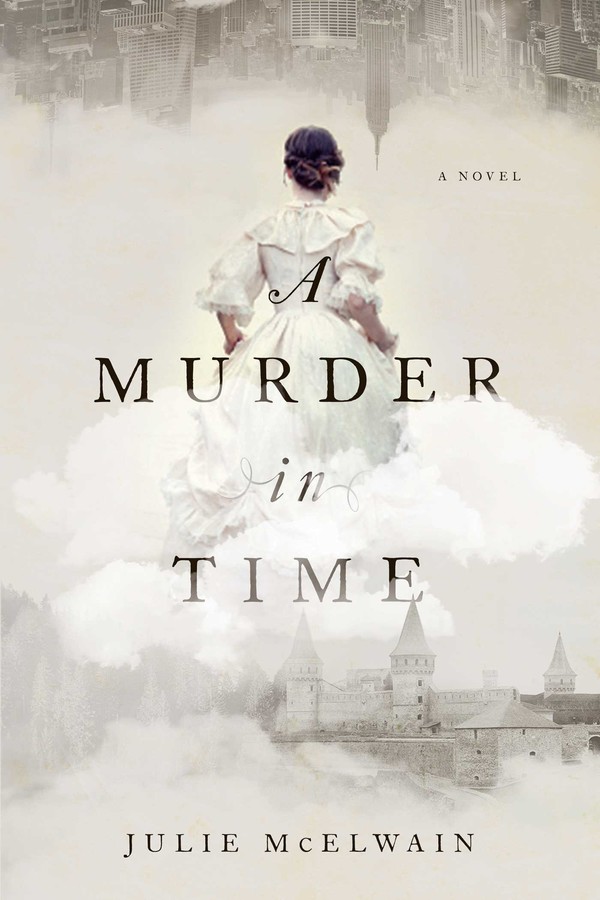 A Murder in Time

A Murder in Time