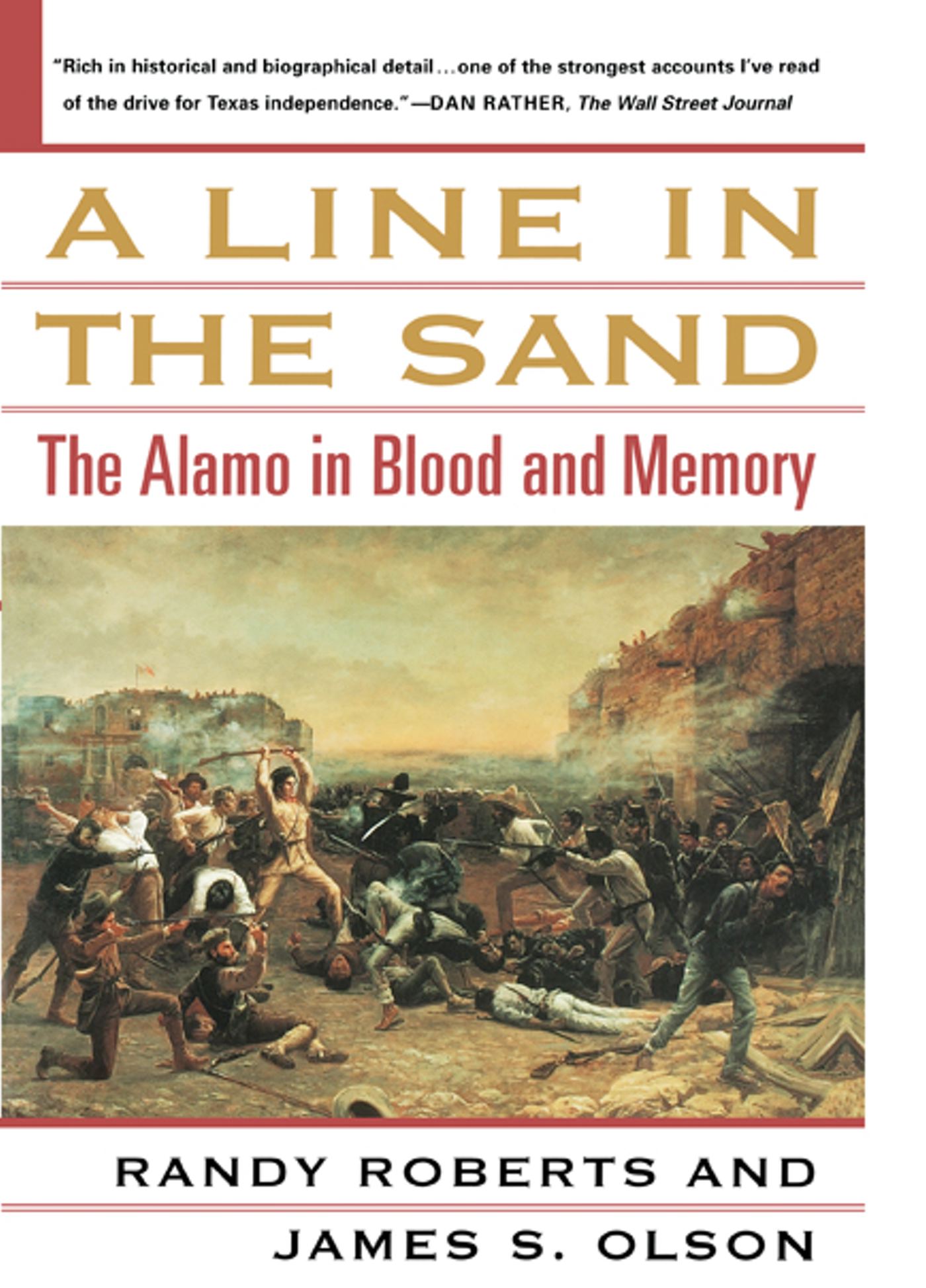 A Line in the Sand

The Alamo in Blood and Memory

A Line in the Sand

The Alamo in Blood and Memory