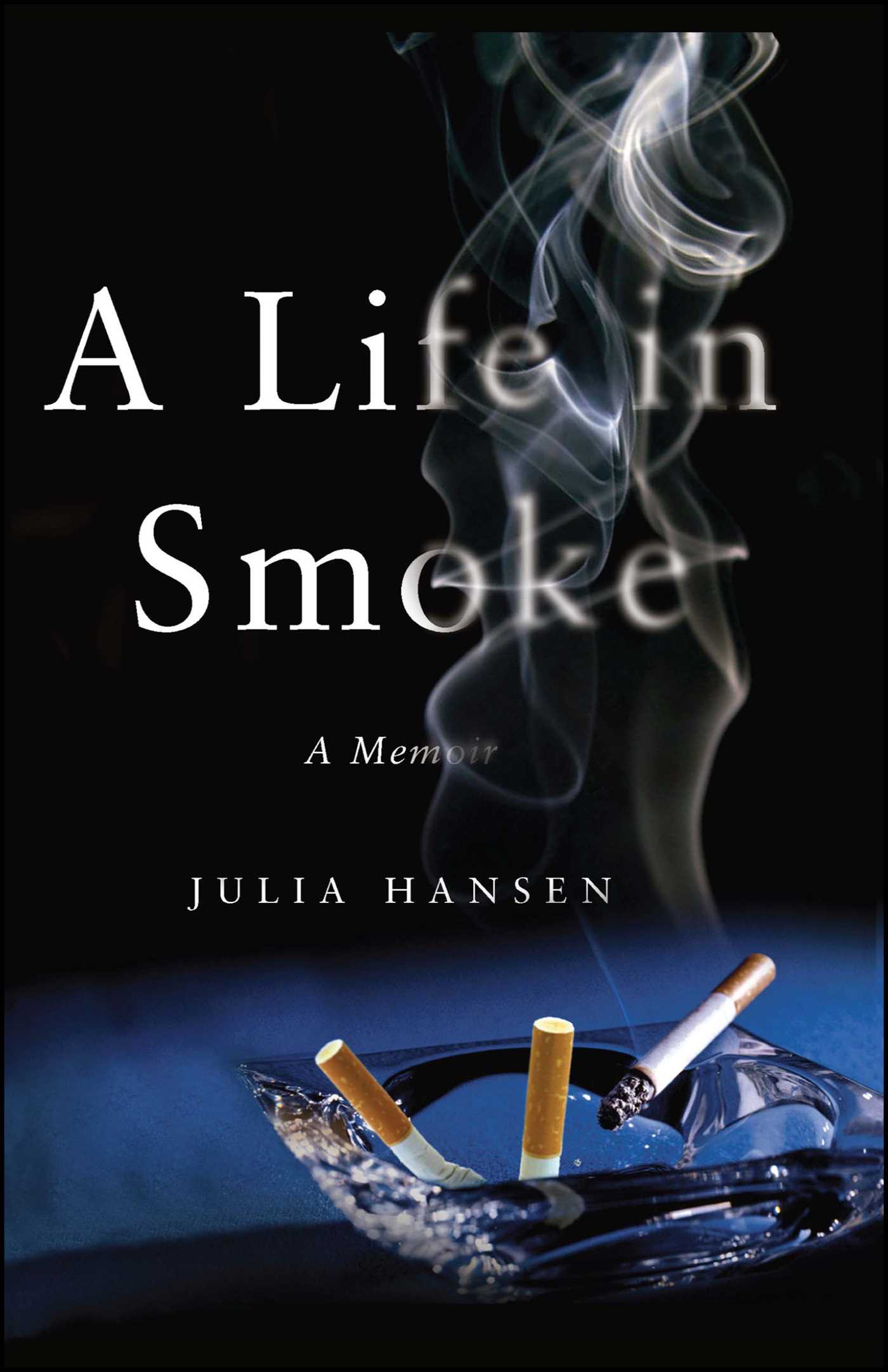 A Life in Smoke

By Julia Hansen
LIST PRICE $15.99
PRICE MAY VARY BY RETAILER

"I accepted the certainty of my untimely death with gallows humor and a calculator. I'd read somewhere that each cigarette you smoke knocks seven minutes off your time on the planet. To amuse myself, I did the math: 153,000 cigarettes = two years of my life, up in smoke."

Julia Hansen first lit up at nineteen. Twenty years later, she was editing books about health -- and smoking a pack or two a day. She denied her son fast food, but smoked in the house and car; curtailed his video games, but lit up at his soccer matches. Despite repeated attempts to quit, she always crawled back to her beloved menthol lights. Smoking had become a metaphorical chain around her neck, shackling her to an early death.

Haunted by a nightmarish vision of her future -- her son at her deathbed, begging her not to leave him -- Hansen devised a drastic quit method. She bought a 72-foot length of chain that was "unwieldy as a corpse" and locked herself to a radiator in her dining room. What followed: seven days of cold-turkey misery, comic absurdity, and revelation as Hansen stepped from behind her wall of smoke to face her addiction to nicotine -- and some painful truths.

Clanking around her house like Marley's ghost, white-knuckling cravings, and struggling to understand tobacco's unyielding grip on her, Hansen confronted her life in smoke: fractured relationships, lifelong battles with alcohol and depression, and a profound sense of emptiness. On day 1, the chain was her addiction to nicotine, each link a story about cigarettes and self-loathing. By day 7, it had revealed its ringing, rattling truth -- that every smoker has a story, and it always centers on clinging to a comfort that can kill you. In the end, Hansen's story was painfully simple: She smoked to survive her life. And then, to save it, she quit.

Fierce and funny, honest and utterly absorbing, A Life in Smoke is Julia Hansen's evocative and inspiring account of the extreme measures she took to quit smoking -- decidedly not recommended by the medical profession. 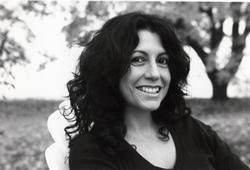 Julia Hansen was born in 1963 in Vineland, New Jersey. She lives in Reading, Pennsylvania, with her husband and son.

A Life in Smoke

By Julia Hansen
LIST PRICE $15.99
PRICE MAY VARY BY RETAILER